“By adopting an EU asylum policy, the countries of Central Europe will not solve Europe-wide migration problems,” says the new Czech center 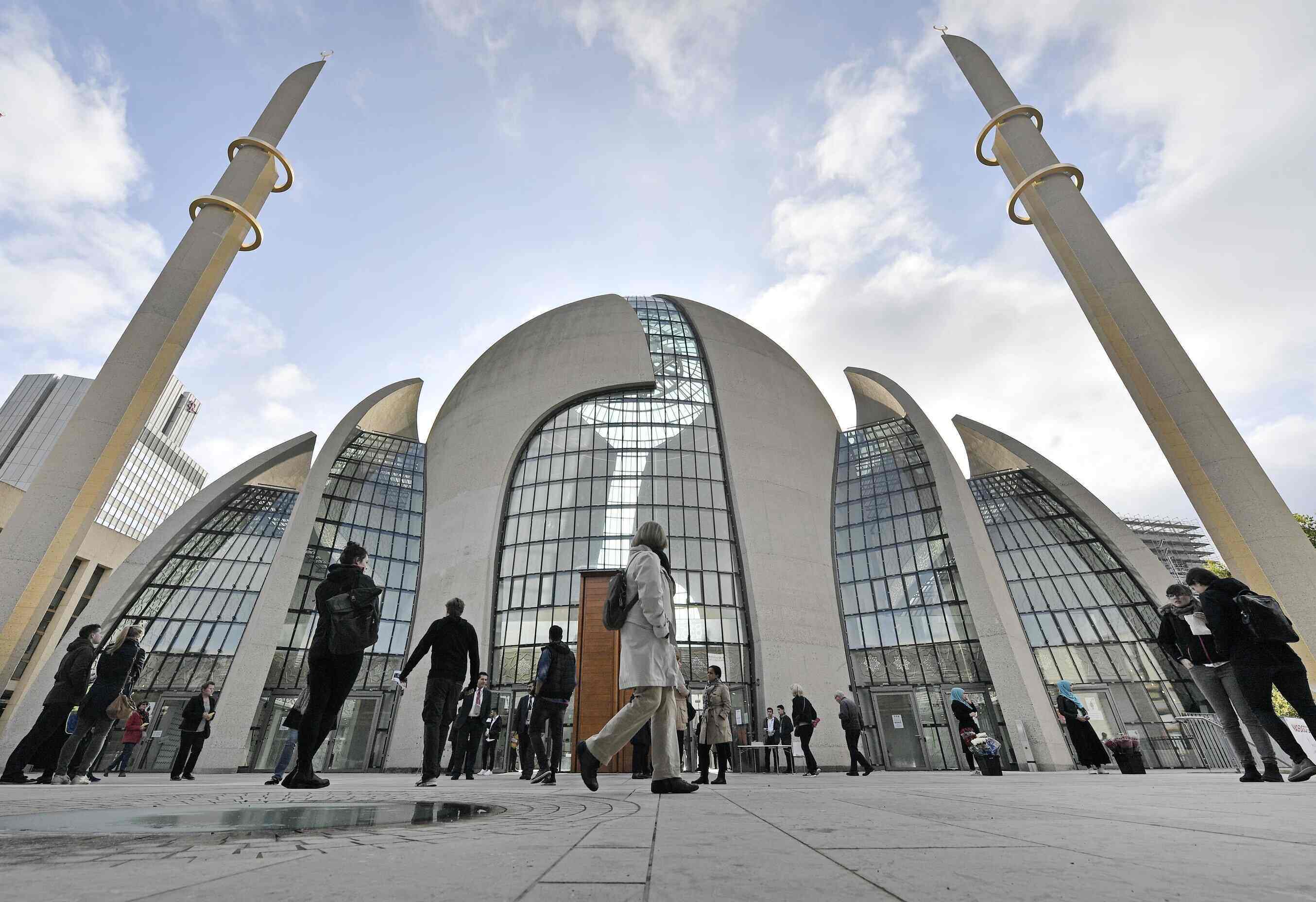 In this Oct. 3, 2017 file photo people stand outside the new central DITIB mosque on the "Day of Open Mosques" in Cologne. The controversial new mosque by the organization of Turkish-Islamic Union for Religious Affairs is the largest mosque in Germany. A study on Europe's Muslim population suggests that even if all migration into the continent were to stop permanently, the group's share would still be expected to increase to 7.4 by 2050. (AP Photo/Martin Meissner, file)

The newly established Czech Center for Terrorism Research (CVT), in collaboration with colleagues from the Middle East, issued a report on the security situation in the European Union following the withdrawal of U.S. troops from Afghanistan.

The study aims to support the formation of the national security policy of the new Czech government, which will emerge from the parliamentary elections.

“Many people, including the leaders of some political parties, do not admit the long-term threat to the Czech Republic resulting from this situation,” the CVT wrote, pointing to the departure of US troops from Afghanistan and the increased threat of terrorist attacks in the European Union.

According to the Center, Muslim migration is also a serious security and social threat to the Czech Republic. It mentioned the fact that, according to information from foreign colleagues, an internationally wanted terrorist from the Al-Qaeda organization stayed briefly in the Czech Republic last year.

“The reason for his visit is unknown. He left the country before any action could be taken against him,” added the Center.

According to the CVT, Muslim migration is behind the phenomenon of the gradual displacement of native people from the districts of large Western European cities. Muslim communities that do not recognize the culture of the host countries took over these areas. The CVT also reports that these so-called no-go zones are centers of Islamic radicalism and potential sources of terrorism in host countries, according to Idnes.cz.

Experts also consider a threat the fact that 85 percent of those who came to the EU after 2014 are men between the ages of 20 and 50, a significant proportion of whom have been trained in the handling of weapons. According to qualified estimates, at least 15 percent of these men came to Europe with a fake identity, making it impossible to find out anything about their past.

Experience from some European countries, such as France, Belgium, the Netherlands, but also Sweden, Switzerland, and Germany, shows that it is impossible to achieve the smooth coexistence of Sharia law followers and native people through concessions and tolerance. Whatever government comes to power in Czechia in the upcoming elections, this reality should be taken into account, stressed the CVT.

“From the beginning, the new government of the Czech Republic will be in a confrontational position both towards these people and, above all, towards the European Commission’s efforts to enforce its migration policy in the territory of the Central European states. (…) By adopting an EU asylum policy, the countries of Central Europe will not solve Europe-wide migration problems,” advised the CVT.

The responsible government must always weigh the risks arising from humanitarian aid provided to members of foreign cultures in the Czech Republic, the Center added. 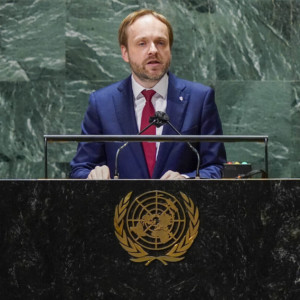 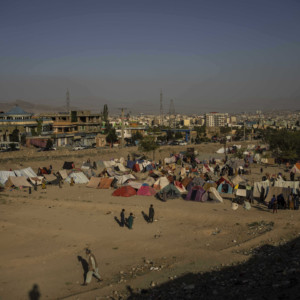 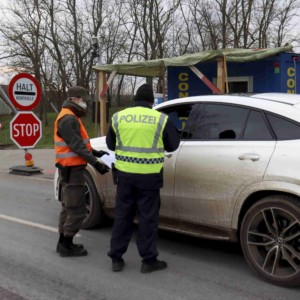