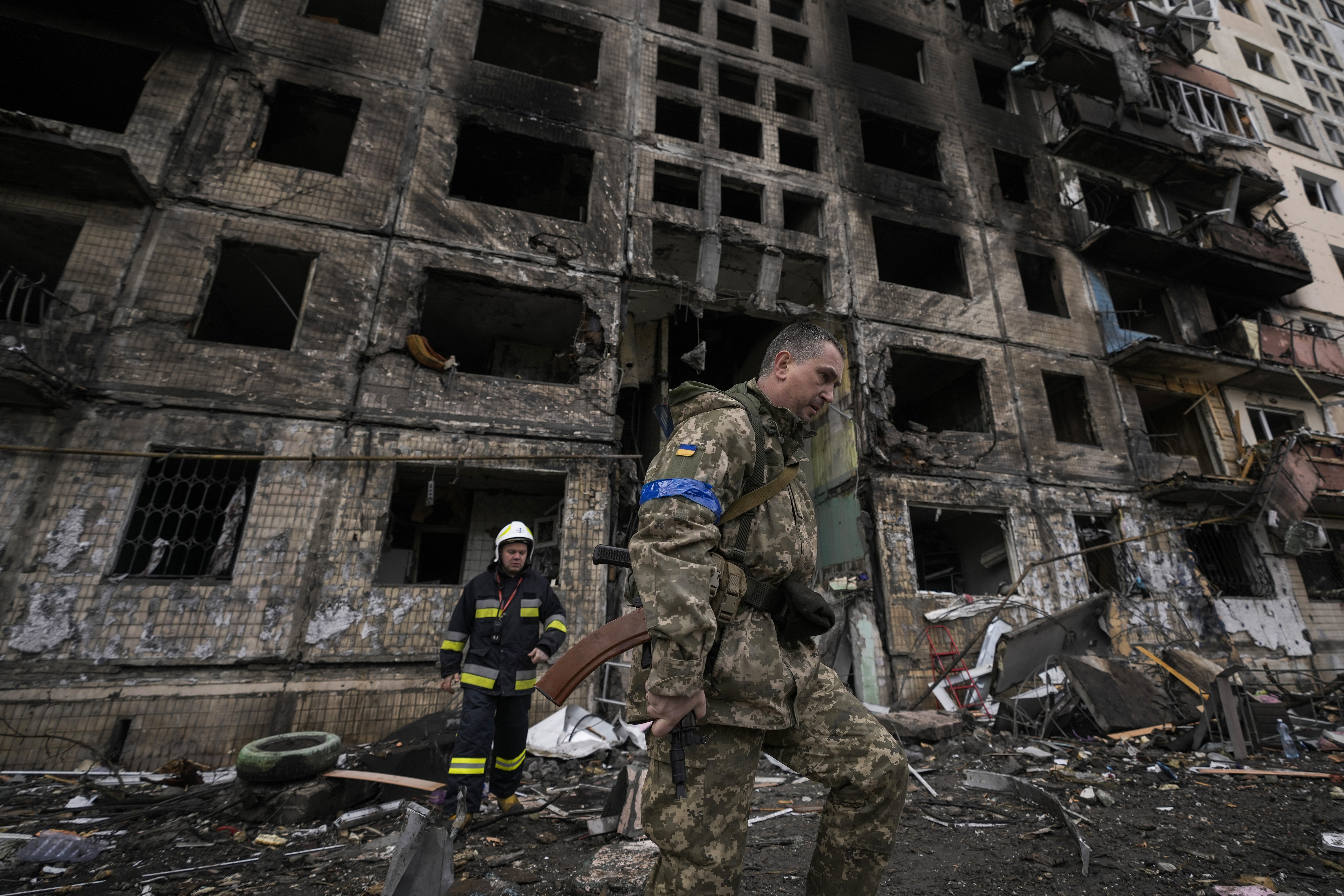 NATO should send a peacekeeping mission into Ukraine, said Jaroslaw Kaczynski, the head of the ruling Polish Law and Justice (PiS) party and deputy prime minister, during a meeting with Ukrainian President Volodymyr Zelensky in Kyiv in the middle of the Ukraine war.

“I think that it is necessary to have a peace mission — NATO, possibly some wider international structure — but a mission that will be able to defend itself, which will operate on Ukrainian territory,” Jaroslaw Kaczynski said during the conference, which was broadcast on Polish television.

Also present at what has been described as a historic meeting, were the prime ministers of the Czech Republic, Poland, and Slovenia.

Other NATO members, including Germany and the United States, have already ruled out NATO involvement, with U.S. President Joe Biden warning that it could spark World War III.

Germany responded to Kaczynski’s call for peacekeepers to enter the country as a “red line” that Berlin would not cross, emphasizing that NATO troops must stay out of the conflict.

There has already been much back and forth between Poland and other NATO countries regarding the conflict in Ukraine, particularly around the supply of fighter jets to Ukraine, which Poland has backed but which the U.S. and other nations have so far rejected.

Petr Fiala, Mateusz Morawiecki and Janez Janša arrived in Kyiv by train on Tuesday morning, and offering solidarity with the war-torn country in an address following the meeting. Ukraine’s president has praised the Central European leaders who journeyed into Kyiv.

“Your visit to Kyiv in this difficult time for Ukraine is strong evidence of support. We appreciate it,” wrote President Zelensky on the Telegram social network, where he also published footage from the meeting. 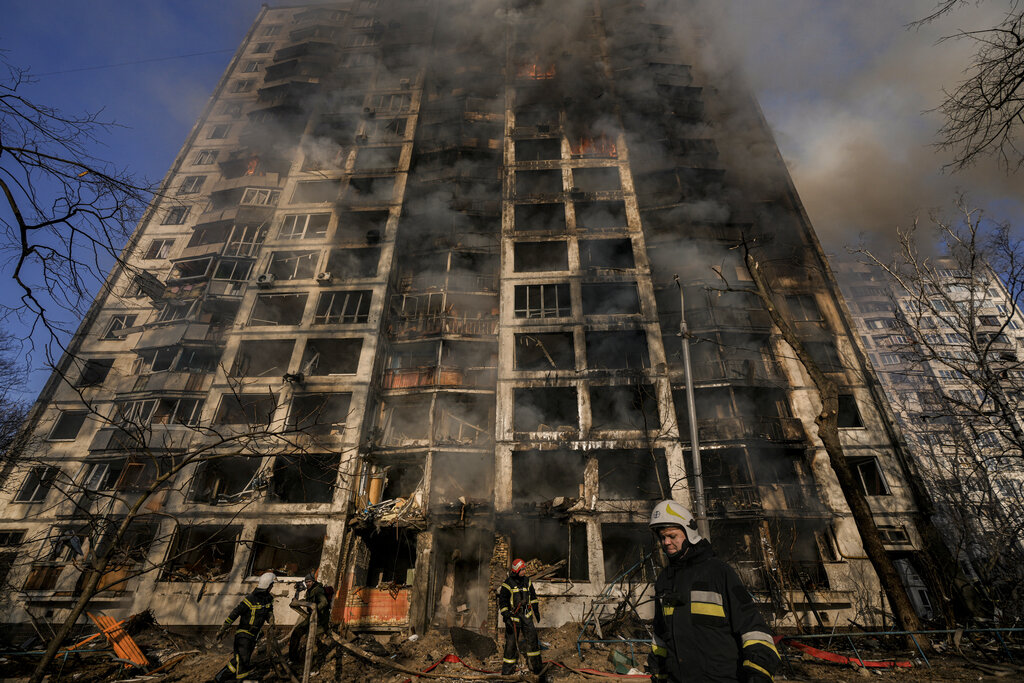 Poland must win the war for its own and Europe’s future using Ukrainian hands, writes conservative Polish politician Marian Piłka

“The main goal of our visit and the main message of our mission is to say to our Ukrainian friends that they are not alone, that Europe stands with you,” said Czech Prime Minister Petr Fiala after the meeting.

“The European Union is with you. You are part of our family,” added Slovenian leader Janez Janša. “We are telling this to those who attacked you. Of course, we will support your membership in the Union.”

Polish Prime Minister Mateusz Morawiecki stressed that Ukraine must have weapons at its disposal to defend itself effectively, and assured Zelensky that Poland would never abandon Ukraine.

It was the first visit of such prominent foreign officials to Ukraine since the beginning of the Russian invasion on Feb. 24.

The eastern European leaders also met with Ukrainian Prime Minister Denys Shmyhal, who tweeted that they discussed supporting Ukraine and strengthening sanctions due to Russian aggression. He called the visit of the three prime ministers “courage of true friends.”

According to Fiala, the visit was organized after consultations with the President of the European Council, Charles Michel, and the head of the European Commission, Ursula von der Leyen. According to Czech leader, the international community, including the U.N., was informed about the meeting.

The fact that Jaroslaw Kaczyński also set out on a journey with the three Prime Ministers carries a certain symbolism and an effort to follow the legacy of his twin brother, former president Lech Kaczyński, the Polish media reported.

In August 2008, Lech Kaczyński set out for Georgia during the war with pro-Russian separatists and Russian troops to support its leadership. He was then joined by the presidents of Ukraine, Lithuania, Latvia, and Estonia.