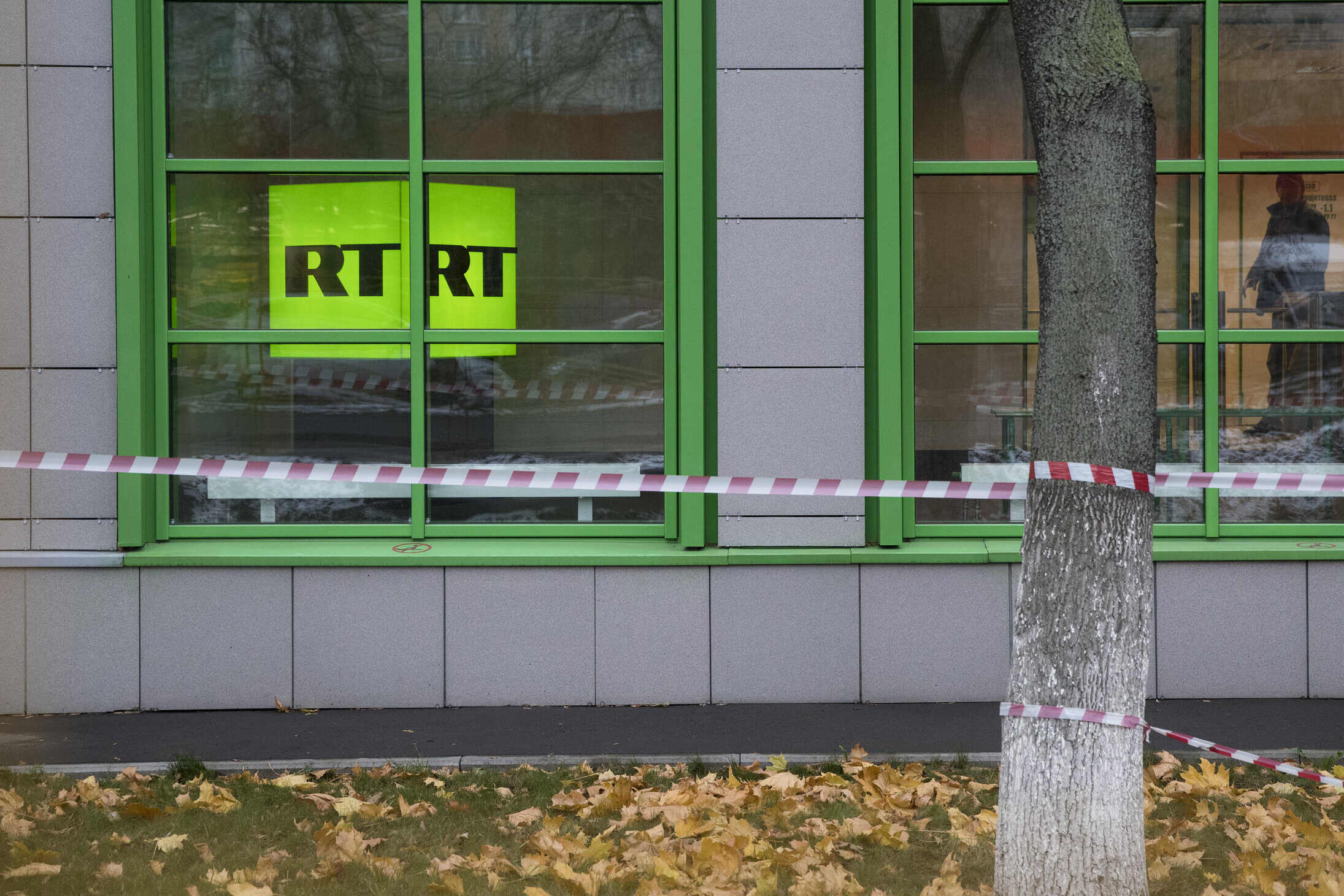 Despite Russian state media outlets Sputnik and Russia Today were banned across the EU almost three weeks ago, it is often possible to connect to the websites of both media without problems. The European institutions lack direct blocking tools, so they rely on internet service providers, but some of them are hesitant to intervene.

At the beginning of the invasion, the CZ.NIC association decided to block domains of eight websites labeled as “disinformation sites” in an unprecedented move. However, these were only websites under the .cz domain. It was followed by an EU decision to ban Russia Today (RT) and Sputnik in all member states. Their influential language versions, including the Czech Sputnik, are paid directly from the Kremlin.

“Today, we are taking an important step against Putin’s manipulation operation and turning off the tap for Russian state-controlled media in the EU,” foreign policy chief Josep Borrell and European Commission President Ursula von der Leyen said on Feb. 27.

Network operators do not always comply with the EU’s ban

The stumbling block, however, is that the “tap of Russian information manipulation” is still open, or at least flowing. The European institutions cannot directly block the media, not in the way CZ.NIC did, as they do not have direct control over the domains and thus de facto rely on individual operators to comply with the regulation.

“It is upon the operators to take the necessary measures to stop the activities of these media and for the member states to enforce it. The European Commission is in constant contact with national regulatory authorities to ensure that operators under their jurisdiction remove RT and Sputnik from their offers,” European Commission spokesman Johannes Bahrke told CzechCrunch.

However, the CzechCrunch news portal carried out testing that showed that individual operators do not always comply with the regulations. Whether you get to RT or Sputnik from the Czech Republic only depends on which internet or mobile network you are currently connected to.

The three largest Czech operators — Vodafone, T-Mobile, and O2 — have already blocked the Czech version of Sputnik at cz.sputniknews.com as part of a package of six websites recommended by the National Center for Cyber ​​Operations. However, the English version at sputniknews.com (and other language versions) still worked at the beginning of last week and was not blocked until Wednesday.

However, the approaches of operators continue to differ. The strictest — and at the same time exactly in line with the European directive — is T-Mobile. O2 did not want to comment on its approach due to security reasons, but testing showed that although it blocks Sputnik, you can easily get to Russia Today via its network. Vodafone proceeds in the same way as O2. However, the operator justifies its action by referring to consultations with other institutions and the European Commission.

It is not clear what exactly these actors are consulting. The spokesman of the European Commission refused to provide details about the ongoing negotiations for CzechCrunch and only confirmed that the ban should include the RT.com website.

Although Europe has banned the news sites, Sputnik and RT are still accessible on other networks as well, such as the pan-European Eduroam university internet network funded by the European Union through the Horizon 2020 research and innovation program.