Sanctions will be the response to any conflict in Ukraine, says Czech foreign minister as he rules out military participation

Following the cagey optimism of the West in the previous days, fears of the real danger of a Russian invasion of Ukraine intensified again on Thursday 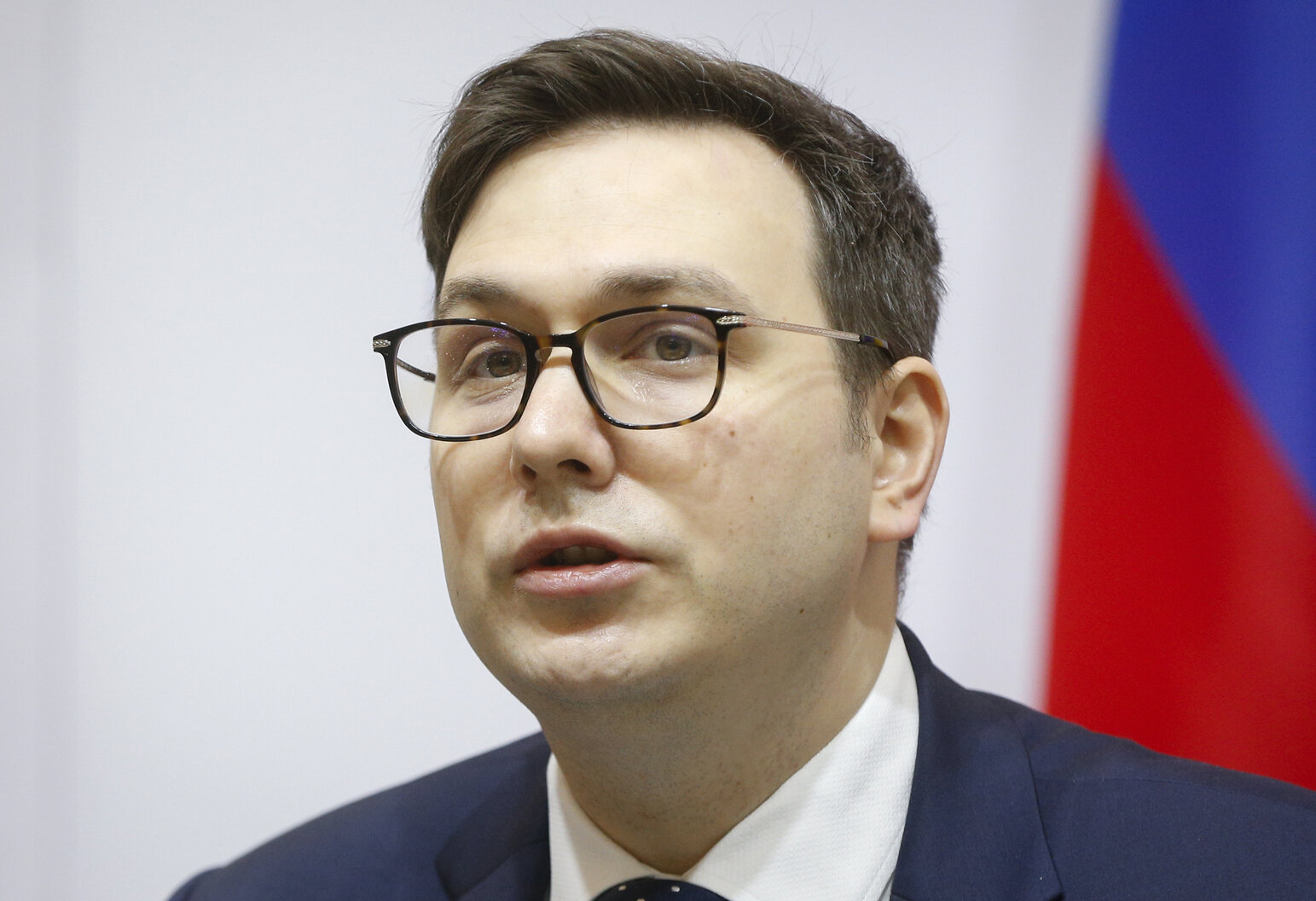 The situation on the Ukrainian border remains precarious with Russian troops still in high concentration, Czechia’s Foreign Minister Jan Lipavský stated in an interview on Thursday.

Lipavský revealed that the Czech government would be increasing its security measures should the evacuation of Czech citizens from Ukraine prove necessary, and he reiterated that sanctions would be the primary response to any Russian invasion, with military participation in Ukraine not currently being discussed.

Following the cagey optimism of the West in the previous days, fears of the real danger of a Russian invasion of Ukraine intensified again on Thursday with Moscow retaining more than 100,000 of its troops at the Ukrainian border. Since Wednesday night, mortar fire has been heard in eastern Ukraine, which Ukrainian forces and local pro-Russian separatists have accused each other of conducting. According to the Ukrainian side, the pro-Russian separatists destroyed a kindergarten during the shelling. At the same time, Moscow has long denied that it planned to attack its neighbor.

“It is simply reprehensible. Attacks do not belong there. There was also an attack on civilian objects. We condemn the attacks, but it is hard to anticipate what the follow-up will be,” said Lipavský. “It is still true that the situation escalated. We perceive that Russian troops in high concentration are still at the border with Ukraine.”

He recalled that Czechia had adjusted the regime to the embassy in Kyiv and the consulate general in Lviv. Family members of the embassy staff in Kyiv have already departed and five other employees have also decided to leave Ukraine.

According to Lipavský, Czech diplomacy is increasing concrete security measures so that the country is prepared, for example, for a possible evacuation of Czech citizens during the escalation of the conflict. The Czech Republic is also looking for other variants of humanitarian aid.

In its current response to the U.S. response to security guarantees, Russia has reiterated its demand on the NATO forces’ withdrawal from Central and Eastern Europe. According to Russian agencies, the document again mentions an objection to Ukraine’s possible accession to NATO. The response also emphasized that Russia did not plan to “invade Ukraine.” However, the country warned again that it will have to take unspecified military measures if the West rejects its proposals.

Lipavský considers the demands illegitimate. He also mentioned that Russia’s Foreign Minister Sergei Lavrov had previously addressed a letter to him and to the diplomats of other EU and NATO member states, to which the Union and the Alliance responded in unison.

The Czech minister is not currently talking about military participation directly in Ukraine. If the conflict escalates, the primary response is the sanctions prepared by the EU. 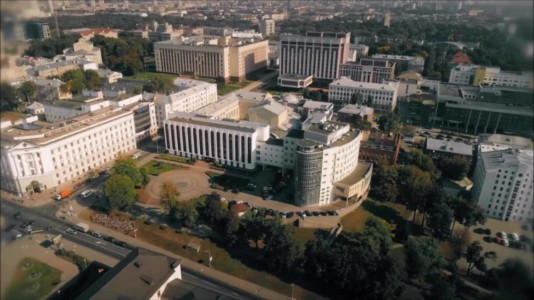