EU extends sanctions on Russia, threatens ‘massive consequences’ in the case of an attack on Ukraine

During the Thursday summit in Brussels, EU leaders made the decision to extend economic sanctions against Russia for the next six months 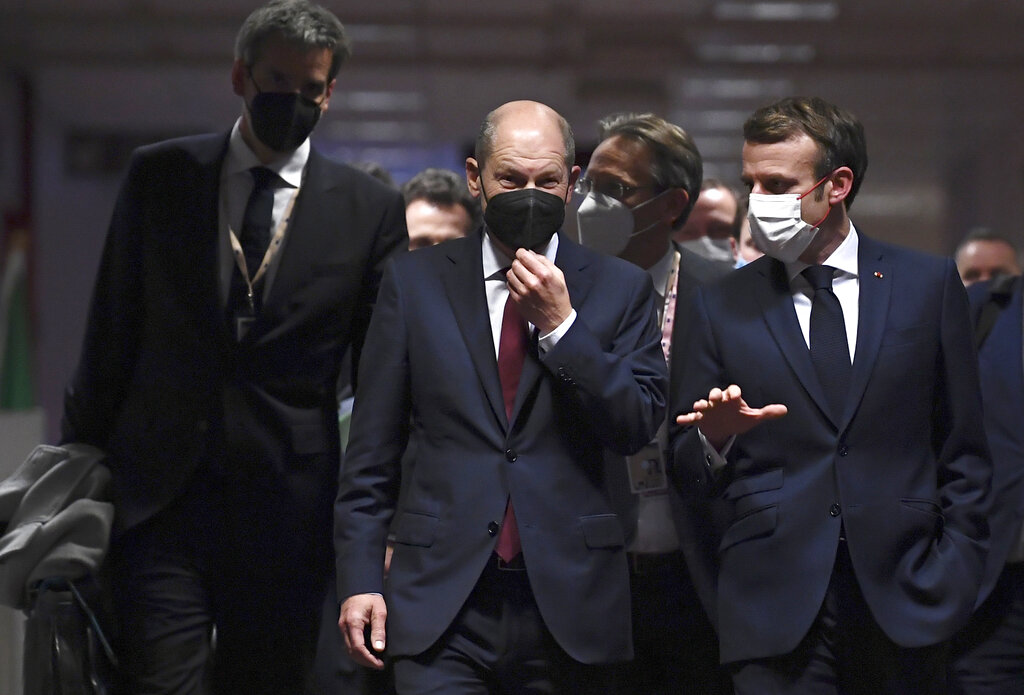 A summit of the European Council was held in Brussels on Thursday during which EU leaders came to a decision concerning a potential Russian attack against Ukraine.

“Any further military aggression against Ukraine will have massive consequences and severe cost in response, including restrictive measures coordinated with partners,” leaders said in their final summit statement referring to United States and United Kingdom allies. According to Bloomberg, the Biden administration is pushing for the EU to hit Russia’s banking and energy sectors hard, as a set of “options” to implement in the scenario of any future attack on Ukraine.

Although no sanctions were debated at the summit, diplomats have said to Reuters that new measures could include targeting Russian oligarchs, banning EU transactions with private Russian banks and possibly cutting all Russian banks from the SWIFT network that is the lifeblood of international money transfers.

The restrictions are as follow: limiting access of certain Russian banks and companies to EU primary and secondary capital markets, a ban on exporting and importing weapons, a ban on exporting dual-use products for military purposes or for military users in Russia, limiting Russia’s access to particular valuable strategic technologies and services which can be used to produce and extract oil.

In July and September 2014, the EU imposed economic sanctions on trade exchanges with Russia when it came to certain sectors of the economy.

In March 2015, EU leaders decided to make the waiving of the sanctions dependent on the complete fulfillment of the Minsk agreements (initially expected for the end of December 2015). Because this had not taken place, the Council extended sanctions until July 31, 2016. The sanctions were then successively extended by an additional six months since July 1, 2016.

The decision to extend sanctions was made each time the fulfilment of the Minsk agreements was evaluated. The current set of sanctions will be in place until January 31, 2022.