‘We should participate in dispatching troops to Ukraine,’ says Czech foreign minister

The NATO remains united in rejecting Russian demands, according to Czech minister Lipavský 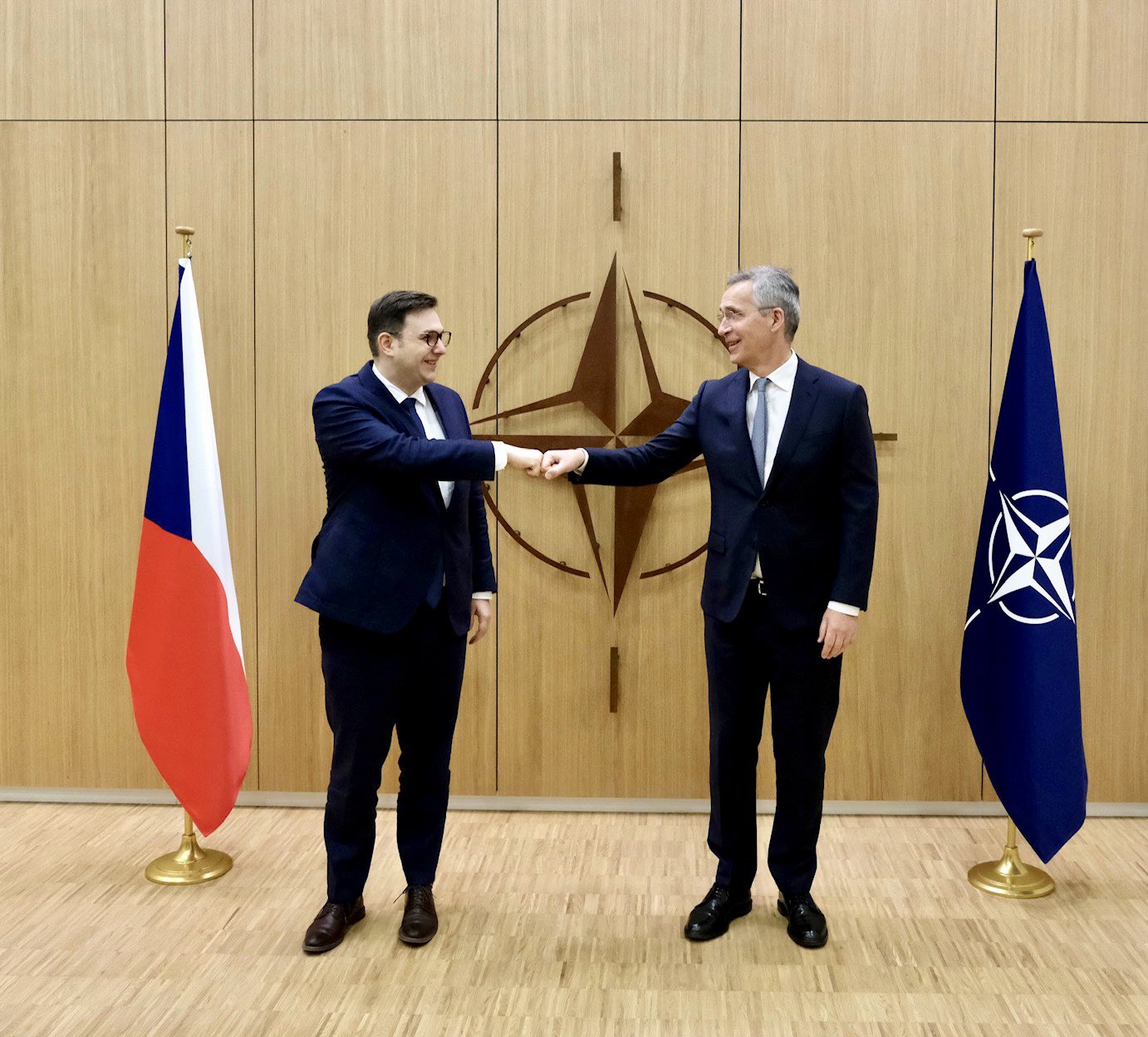 The deployment of new NATO troops in the countries of its eastern wing is in the interests of Czech security and Czechia should participate in it, the country’s foreign minister Jan Lipavský said in Brussels on Thursday.

The Czech government is considering providing further aid to Ukraine after sending artillery ammunition. On Wednesday, the Czech government decided to ship Ukraine 4,000 shells worth about 37 million korunas (€1.5 million). Ukraine however has not yet requested the assistance of Czech personnel on its soil.

At the NATO headquarters, Lipavský discussed, in particular, the tension between Russia and Ukraine. The West fears that Russia will use 100,000 troops prepared at the Ukrainian border to attack a neighboring state and plans to avert the invasion through negotiations.

However, to support its own security, NATO continues to strengthen its military presence on its eastern wing and, according to Thursday’s statement by Slovak foreign minister Ivan Korčok, the organization is considering deployment of its troops to Slovakia.

“The creation of such units would be in the interests of the security of Czechia. I believe that our country will find a strong enough contribution to strengthening existing structures,” Lipavský stated.

The minister also spoke with Stoltenberg about the importance of NATO’s unity in relation to Russia. On Wednesday, the U.S. and NATO rejected Russian demands to thwart Ukraine from joining the alliance and withdrawing forces from post-communist countries.

NATO remains committed to seeking a solution through diplomatic negotiations as tensions continue to rise on the Ukrainian-Russian border.