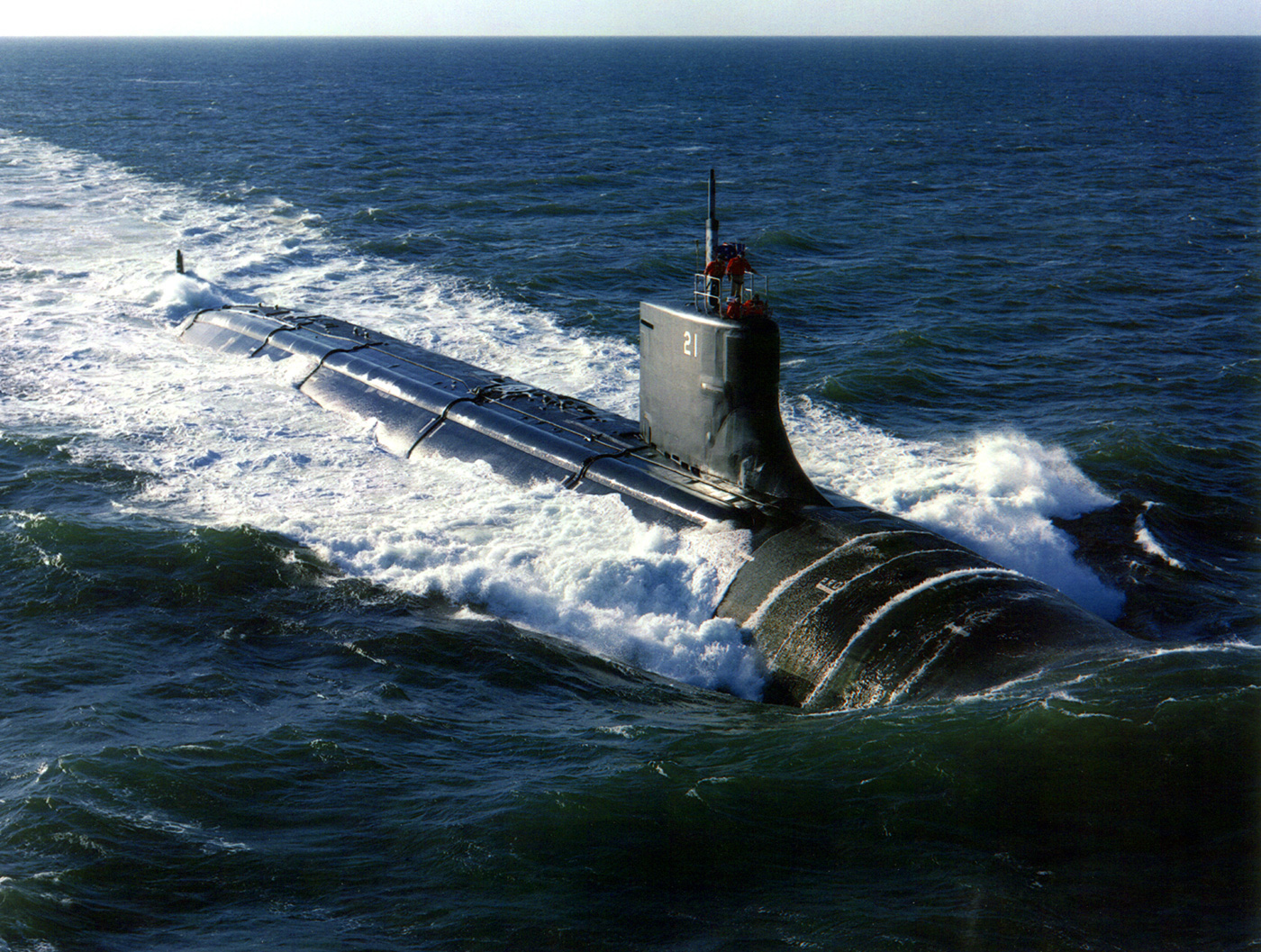 Australia plans to buy 12 nuclear-powered submarines, but they will not carry nuclear weapons

On Monday, Australian Secretary of Defense Peter Dutton, along with U.S. and British diplomats, signed a deal to procure nuclear-powered submarines from the U.S., which Canberra decided on as part of a security partnership called AUKUS in September.

Commenting on the occasion of the signature, Peter Dutton said he could give Canberra 18 months from now to comprehensively study the conditions for purchasing the submarines.

In the announcement, the head of ministry also points out that the Australian Navy will have access to information on the professional production and operation of the submarines.

This will be the first time Washington and London have shared this kind of information with another country, as a result of the AUKUS trilateral security pact signed on Sept. 15, under which the U.S. and the U.K. will help Australia acquire nuclear-powered submarines. At the time, U.S. officials said that sharing nuclear propulsion technology with Australia is a “one-off” and that they have no “intention of extending this to other countries.”

However, the Australian government emphasized that the agreement did not violate international conventions on nuclear disarmament because the submarines purchased were equipped with conventional armaments.

The purchase is the first AUKUS contract between the U.S., the U.K. and Australia to be concluded after Canberra terminated the sale of 12 conventional French submarines. As a result, France lost out on a €56 billion contract for the delivery of 12 conventional submarines and French Foreign Minister Jean-Yves Le Drian spoke of a “stab in the back.”

The decision led to a diplomatic storm between Canberra, Washington and Paris. China also condemned the partnership agreement to maintain stability in the India and Pacific region, accusing AUKUS members of a “Cold War mentality.”

The Royal Australian Navy currently has six Collins-class diesel-electric submarines built between 1990 and 2003. 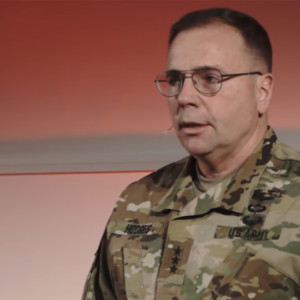