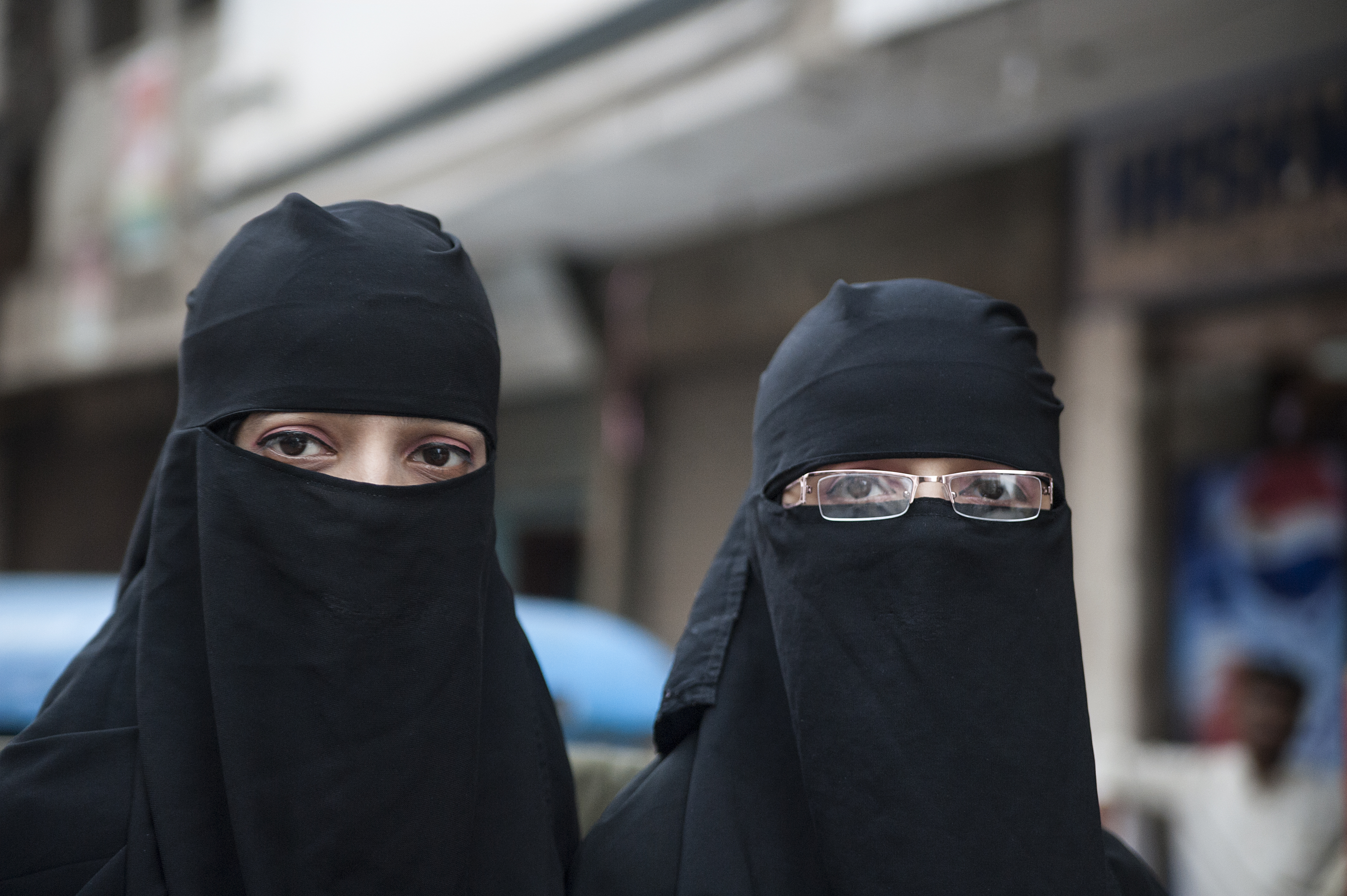 Italy: Young teen severely beaten by her own family for refusing to wear Islamic veil

A young teenager who refused to wear a burqa — the most concealing of all Islamic veils which covers the face and body — was hospitalized in Rome, Italy, over the weekend after members from her own family nearly beat her to death.

The victim, a 14-year-old who is originally from Bangladesh, was hospitalized on Saturday with serious injuries after her brother, who was angry that she had chosen not to wear the veil, threw her against a wall and hit her over the head with a piece of furniture, Italian daily newspaper Il Giornale reports.

Following her release from the Grassi hospital in the Rome suburb of Ostia, the young girl called Carabinieri officers and recounted the continuous mental and physical abuse she’s been forced to suffer through at the hands of her overzealous family members.

“They want to send me to Bangladesh,” she told officers.

After having gathered all necessary information, the carabinieri forwarded the case to the Public Prosecutor’s Office of Rome, which subsequently began to investigate the girl’s mother and older brother for criminal mistreatment and injury.

Giorgia Meloni, the leader of the national conservative Brothers of Italy (FdI), the most popular party in Italy per the latest opinion polls, said that what happened to the young Bengali girl was “shameful,” adding: “And this is just one of the many cases that, on a daily basis, involve young people abused by their parents by virtue of fundamentalist dictates.”

“It is unacceptable. In our country, there is no room for those who are unable to respect our culture and civilization. My solidarity is with the young woman.”

William De Vecchis, a senator and member of the national populist League Party, also reacted to the case with anger, saying: “The shameful attack, suffered in Ostia by a teenager originally from Bangladesh at the hands of her mother and brother because she refused to wear the burqa and to strictly follow the rules of Islam, is unacceptable and must be firmly condemned.”

The case of the young Bengali teen is now being held up as an indictment of open borders policies enacted by liberal center-left and center-right politicians, which have resulted in the mass importation of migrants with cultures completely alien to Europe. A number of European countries are dealing with practices that were once entirely foreign and unknown. For example, in Germany, it is thought that 68,000 women are affected by female genital mutilation (FGM), a practice almost entirely seen in migrant communities.

Honor violence, a cultural problem imported from abroad, has become increasingly common throughout Western Europe where the vast majority of the continent’s migrant population resides. In October, a court in France heard allegations that a teenage Chechen girl had been raped by her father and stabbed by her brother for “living like a European” and “not respecting the culture” of their native country. In September of this year, an Afghan migrant stabbed a woman “for working” in a park in Germany

In 2020, a Swedish court sentenced an Iraqi asylum seeker to eight years in prison for honor crimes after finding him guilty of beating his daughter, whom he forced to wear an Islamic veil, with a kebab spit.

Last year’s crime statistics in Sweden showed that approximately 1,000 crimes believed to have been motivated by honor culture had taken place.