Some member states wanted a complete ban on Russian tourists but Hungary, Germany, France, and Austria opposed such a measure 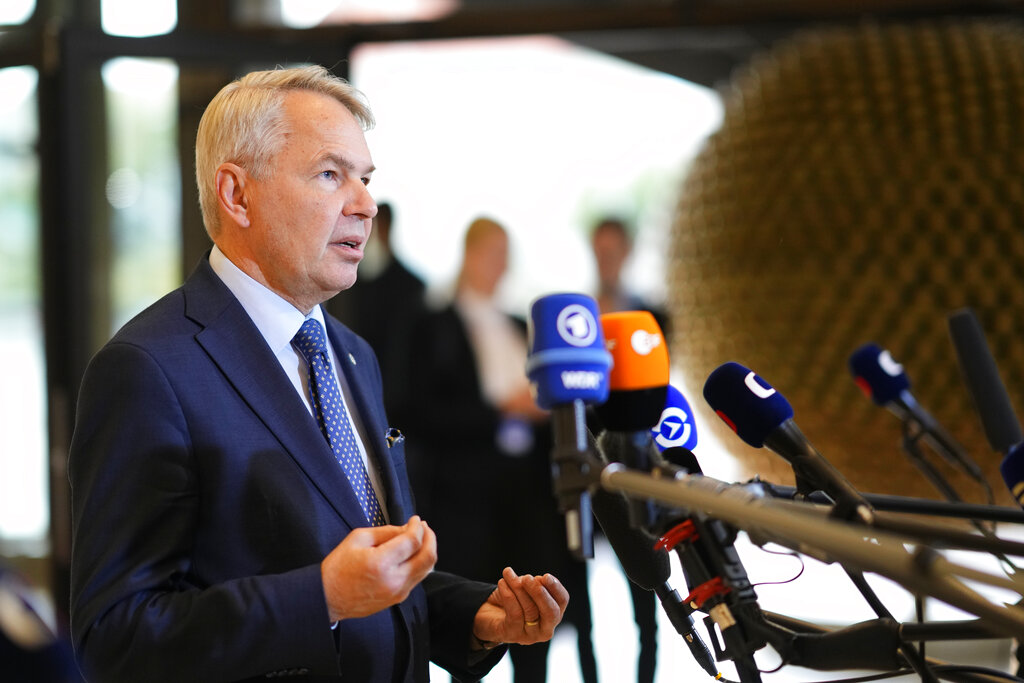 The European Union will end the simplified issuance of Schengen visas to Russian tourists, the bloc announced on Wednesday.

The cancellation of the visa facilitation agreement is expected to take effect from October, announced the EU’s top diplomat, Josep Borrell.

At a press conference following a two-day informal meeting of EU foreign ministers in Prague, the EU High Representative for Foreign Affairs and Security Policy stated that the move can be considered a compromise.

Borell explained that the representatives of the Baltic states, as well as Poland, Finland and the Czech Republic argued for a complete stop to visa issuance at the Prague meeting. On the other side, Germany, France and Austria, among others, opposed this move. Hungary also opposed the general visa ban for Russian citizens.

The European Commission and other institutions will now work on how to solve the problem of the Baltic countries, through whose borders hundreds of thousands of Russian citizens flow into Europe, Czech Foreign Minister Jan Lipavsky pointed out. His Austrian counterpart, Alexander Schallenberg, drew attention to the fact that a complete ban would make any kind of contact with Russian civil society impossible.

Hungarian Minister of Foreign Affairs Péter Szijjártó, posting from Prague on his Facebook account, wrote that the meeting was “at times confused and chaotic,” adding that he was among the ministers who argued against a total ban on Russian tourists.

The EU and Russia concluded an agreement on visa issuance in 2007. The part of the document concerning Russian government officials and entrepreneurs had already been repealed by the EU. According to the diplomats participating in the Prague forum, the visa may cost €80 instead of the current €35, and it will be much more difficult to obtain papers for re-entry.

Russian presidential spokesman Dmitry Peskov called the EU’s expected decision senseless on Tuesday, but at the same time indicated that Moscow will react to the EU’s move.