Germany’s game to benefit from the Oder River environmental catastrophe

Environmental concerns that were raised after the Oder River crisis are a part of Germany’s economic game, writes Jacek Liziniewicz for Gazeta Polska daily 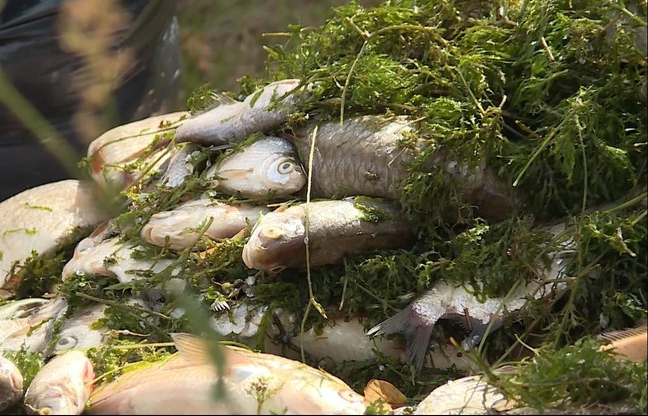 Poland has one of the most restrictive approaches to wildlife in Europe. It protects wolves, moose, bears, beavers, and pays for damage done by this wildlife such as when farmers lose livestock to wolves. Authorities allowing wild boars to be shot due to African swine fever virus was very controversial in Poland.

Almost every bigger investment building project is protested against and settled in the courts. It is clear that our country loves nature, and this attachment to nature is often abused to suppress economic opportunities. The latest example that is happening before our eyes is the case of the Oder River.

For years, there were talks of bringing back inland waterway transport in Poland. It could successfully replace, at least partially, wheeled transport, which is more troublesome for the environment. Yet, it is becoming impossible due to environmental arguments.

The most hilarious part is the fact that the German side is suggesting this narrative of environmental concern to Polish organizations, hiding the fact that the expansion of Świnoujście LNG terminal and waterway from Silesia in the south of Poland to Polish seaports is their direct competition.

Hypocrisy is a great tool. It is a shame that Poles cannot read into this simple game. 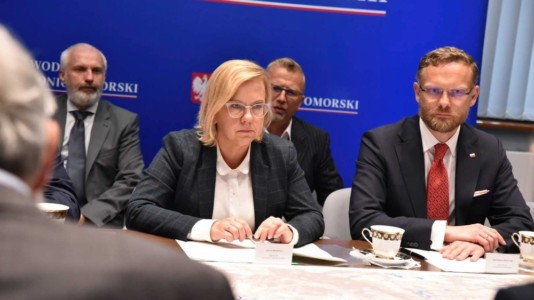 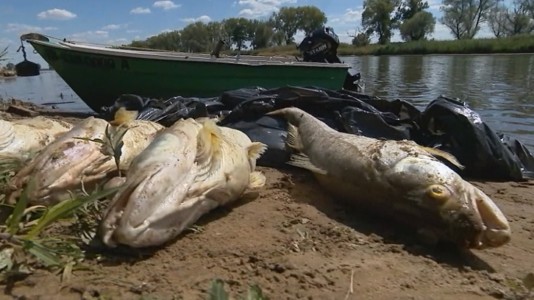 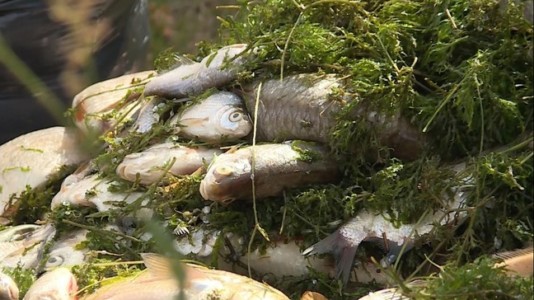