The 25-year-old Somali inmate, who had been placed in solitary confinement, leaped at the guard as he opened the cell door, thrusting a makeshift blade into his throat 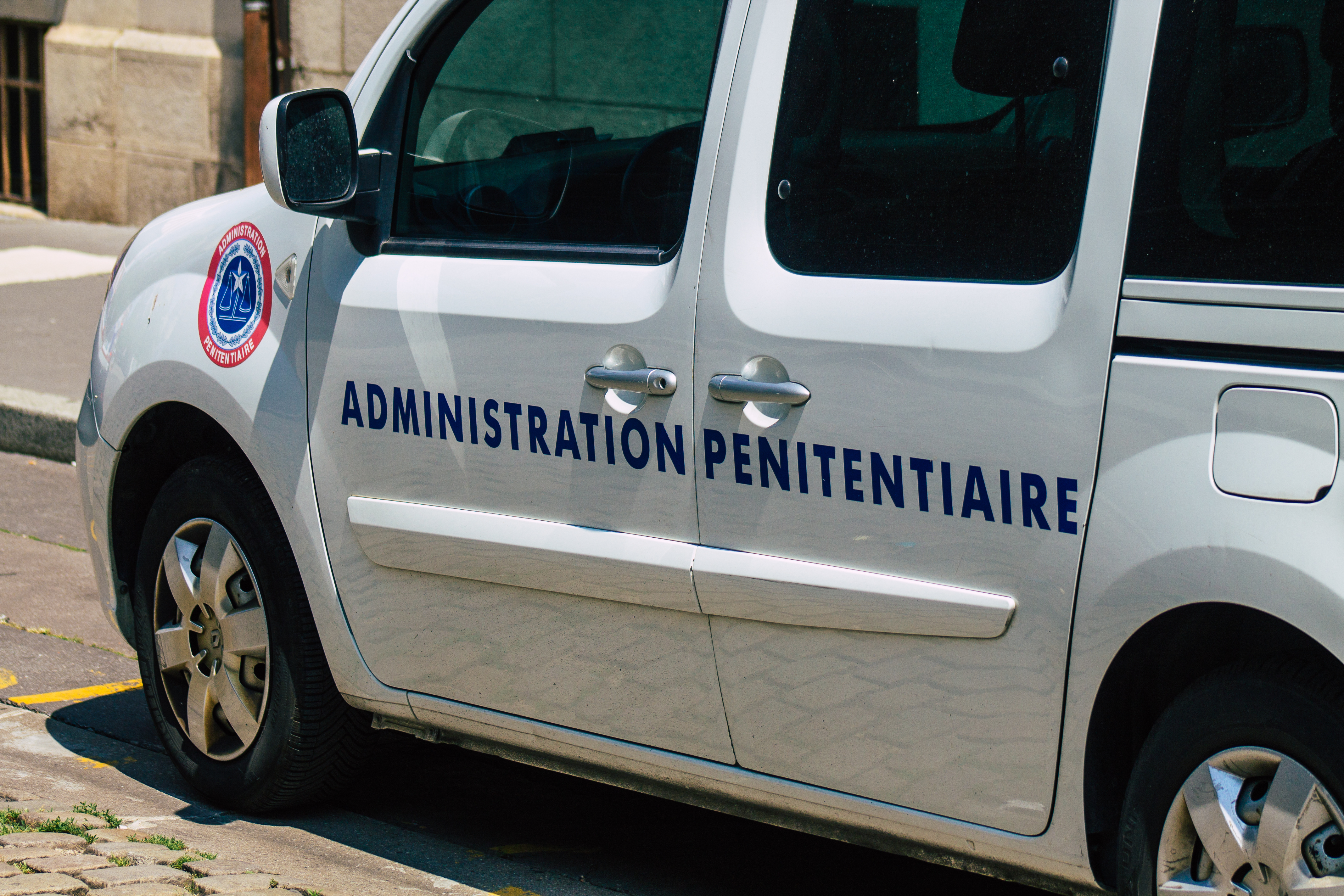 The hospitalization of a prison guard who was stabbed in the neck by an illegal Somali inmate on Monday has sparked a debate about overcrowding in French prisons, according to local reports.

Unions are concerned about the safety of their members after the latest attack on a prison guard, which occurred at the Villeneuve-lès-Maguelone prison center, south of Montpellier, shortly after 7 a.m.

The 25-year-old Somali inmate, who had been placed in solitary confinement, leaped at the guard as he opened the cell door, thrusting a makeshift blade into his throat. 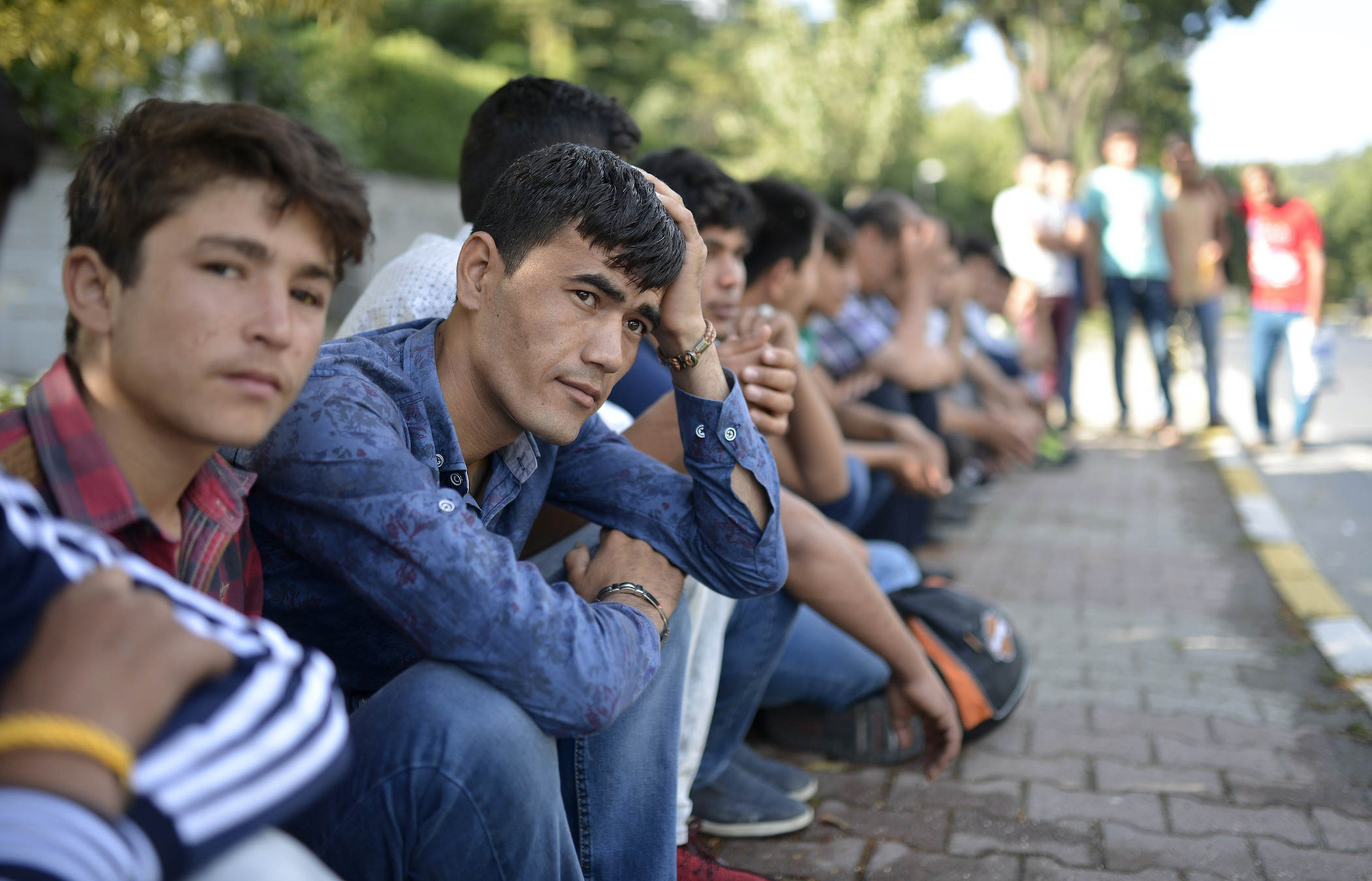 A source close to the investigation told local media that the guard had been transferred to the Lapeyronie hospital in Montpellier where he was sent to the emergency room. Thankfully, “the guard was conscious and stood upright when colleagues came to his bedside,” which witnesses of the attack described as a “real miracle.”

The latest attack against a prison guard has fueled union concerns for the safety of their members, with Etienne de Sinno, head of the Force Ouvrière penitentiary union, telling reporters that “the staff are angry.”

“This attack occurs in a turbulent context since the recent visit of the Keeper of the Seals, Minister of Justice, Eric Dupond-Moretti. The problem is overcrowding, with up to four inmates crammed into cells. This situation generates violent tensions between the prisoners,” de Sinno added.

Since 2000, France has seen a dramatic increase in crime, including a 91-percent increase in murders and attempted murders, which has led to a swelling of the prison population.

The Occitania regional secretary of the UFAP UNSA Justice federation, Johann Reig, highlighted the security issue of accommodating a significant number of illegal migrants in French prisons and the effect it was having on overcrowding. 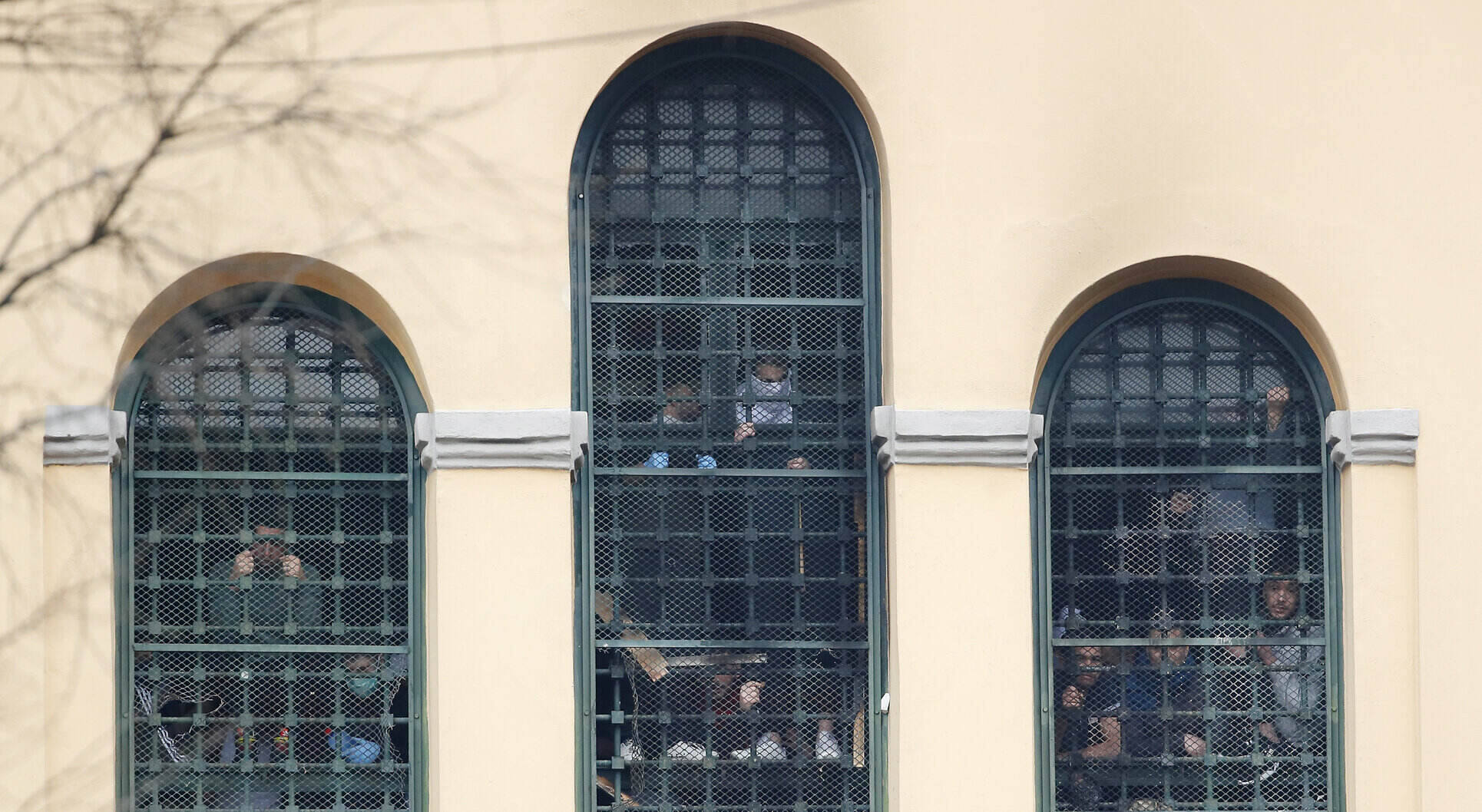 “The significant incarceration of illegal immigrants is a real subject within our establishments, just as we denounced it some time ago for the prison of Seysses, near Toulouse, which counted around 200 of them, causing multiple tensions between detainees/supervisors but also between detainees,” Reig explained.

“Beyond communication issues, there is also a real cultural issue, and a changing and harsher form of violence within some of our structures, at least in Occitania. The question of specialized establishments allowing management to exist based on specific profiles is becoming one of the most important and urgent subjects.

“Add to these events the problems of overcrowding, our region being one of the most affected in France with 550 mattresses on the ground in the prisons of Occitania. It is urgent that the public authorities take matters into their own hands before establishments and staff suffer the dramatic consequences,” Reig warned.