The Reconquest of Europe

Not only France, but the whole of Europe is in need of a Reconquest, Magyar Hírlap columnist Mariann Őry writes 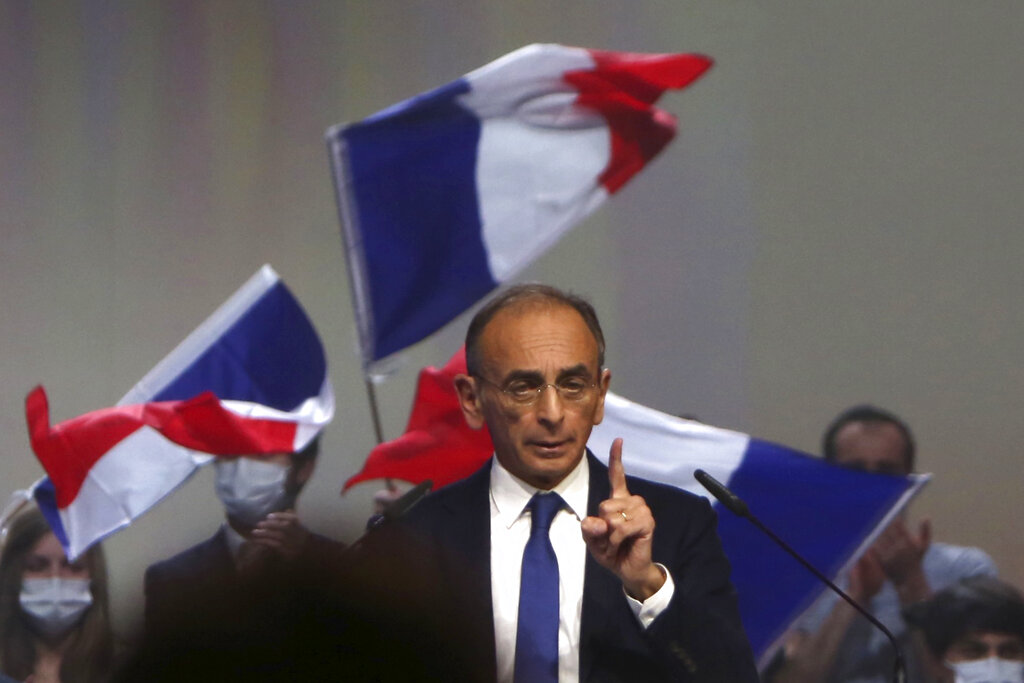 As far as political parties are concerned, French right-wing voters have a bewildering array of choices as the supply has suddenly become so large. The most prominent national candidate so far has been Marine Le Pen, but Zemmour has a more radical voice. In addition, Eric Ciotti also launched a new movement, “To the right!” after losing the nomination race of the Republicans’ Valérie Pécresse.

Ultimate, it will only be revealed next spring who among the right’s candidates will be the most successful in getting their message across. But Zemmour’s message provides us with plenty of interesting points. The publicist’s campaign is compared by analysts to that of Donald Trump, even if the comparison is meant to be malicious. Zemmour’s message is good, understandable, uplifting, and mobilizing.

He promises to take France back from mass immigration, from globalization, and from the expanding EU institutions. These are all problems that we are experiencing across Europe, although, as far as mass migration and the resulting integration and security problems are concerned, the Central European perspective is fortunately different.

For now, at least, and if we are sensible, it will stay that way. In France today, the problems posed by immigration are so great that there is a politician who dares to act on them beyond promise and hasty symptomatic treatment.

A day before Zemmour’s widely-reported meeting, Le Pen met with leaders of European conservative parties in Warsaw. The stated goals are similar: to protect national sovereignty, borders, and to take action against illegal immigration before it is too late.

An important step forward has been taken in Warsaw, and we have reason to believe that there will be more in the near future.

Returning to the French, whoever will be the flag-bearer of European sovereignty in Paris, Zemmour’s slogan of Reconquest may as well have been the motto of the Warsaw meeting.

Indeed, not only France but the whole of Europe must be taken back from the uniform, ultimately self-sacrificing push of the liberal elite.