The majority of the migrants seeking to enter Poland have one destination: Germany 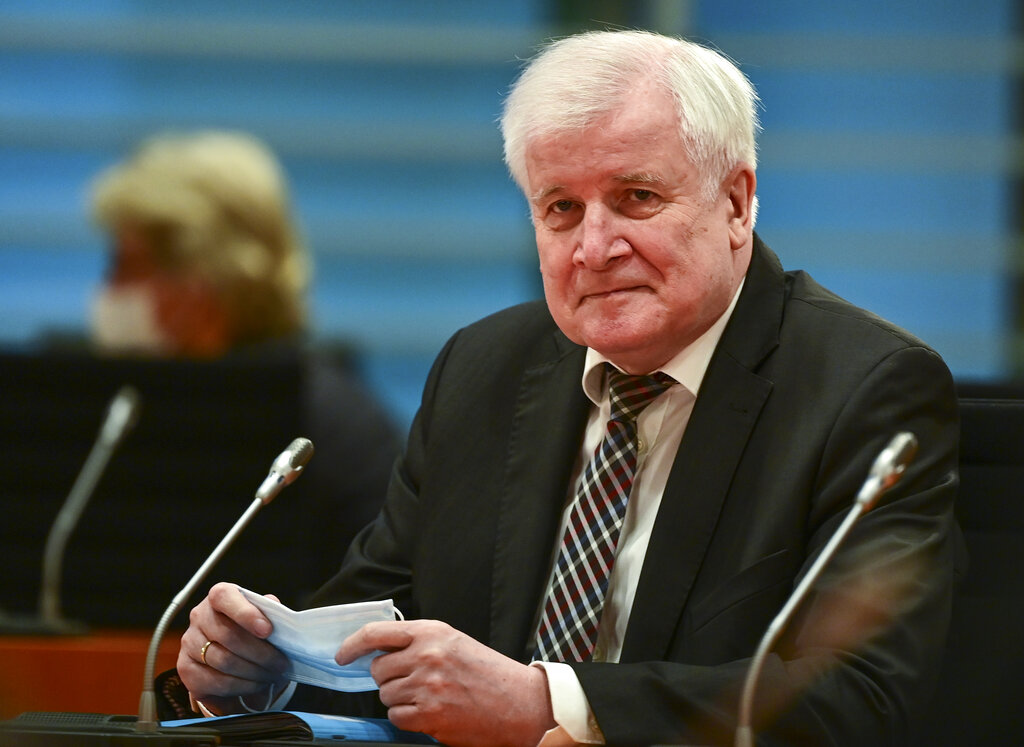 German Interior Minister Horst Seehofer holds a medical mask prior to the start of the weekly cabinet meeting at the Chancellery in Berlin, German, Wednesday, Oct. 20, 2021. (Ina Fassbender/Pool Photo via AP)

Fearing a migrant invasion, German Federal Interior Minister Horst Seehofer called on the European Commission, led by Ursula von der Leyen, to help defend the borders of both Poland and the European Union.

“We need to help the Polish government secure the EU’s external borders. That would actually be the job of the European Commission,” Seehofer said.

On Monday, another mass of migrants arrived at the Belarusian-Polish border, forcing the Polish government to navigate a crisis. In the last month alone, 6,000 immigrants, mostly from Afghanistan, Syria and Iraq, have crossed the border. The purported goal for most migrants is to head mainly towards Germany, as, according to reports from the border, migrants chanted: “Germany, Germany!”

Seehofer said no one can criticize Warsaw if it protects its borders through acceptable means.

Von der Leyen said in a statement on Monday that further sanctions should be adopted against Belarus, which controls the migrant masses. It is accused of flying migrants into the country and then pushing them over the Polish border in retaliation for EU sanctions. An EU committee spokesman, meanwhile, said in Brussels that Poland should explicitly ask for help through the EU’s border protection agency, asylum office or law enforcement agency.

Polish Minister of Defense Mariusz Błaszczak assured that over 12,000 soldiers were on duty at the border and that together with the ministry of the Interior, they were prepared to defend the Polish border.

Due to the events on the Polish-Belarusian border, a government crisis management team gathered in Warsaw and will soon discuss the situation with President Andrzej Duda.

Only a few days ago, in response to a request from Hungarian Prime Minister Viktor Orbán, the Union ruled out the possibility of providing financial support to finance fencing. In Poland, such a border fence is now collapsing under the pressure of the masses of migrants coming from the East. 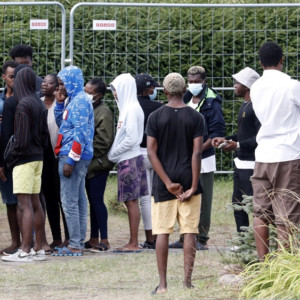