Hungary could raise rates to 3.9 percent and Czechia to 4 percent. 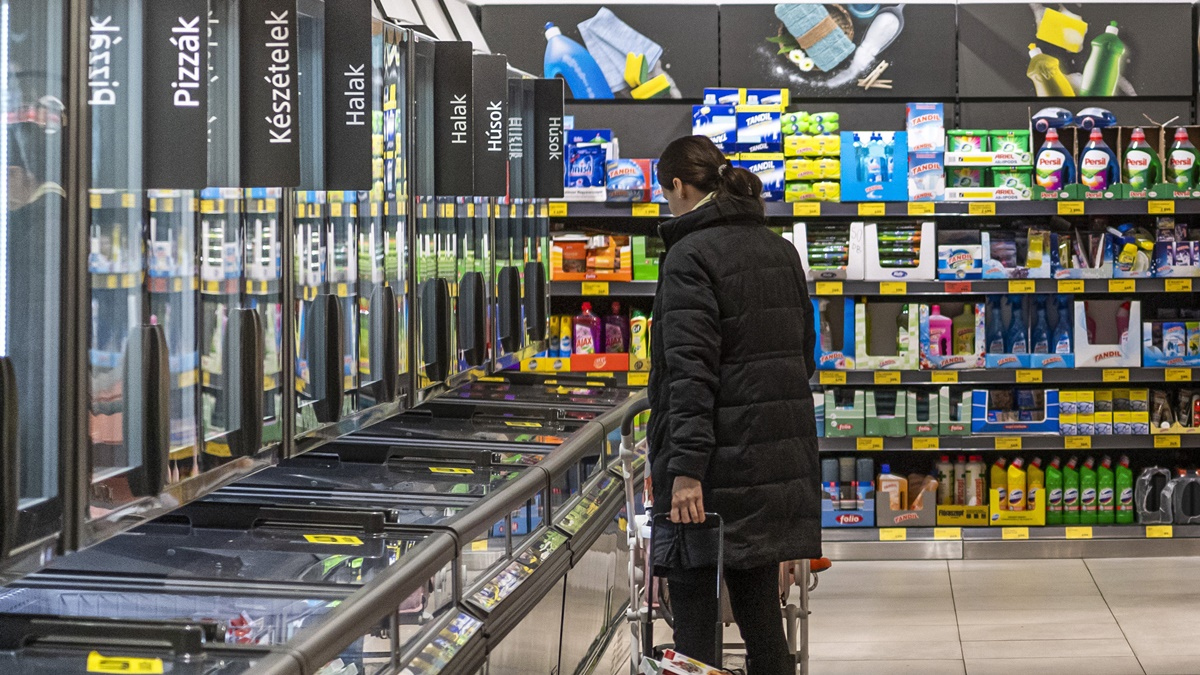 Central bank interest rate hikes in Central European economies, including Hungary, are expected to be much more aggressive than expected due to ongoing “inflation surprises,” according to the unanimous forecasts of London-based financial analysts.

An emerging markets analyst at Bank of America’s financial services group in London’s BofA Global Research said in a revised assessment of the region’s fiscal outlook on Wednesday that in their revised forecast central bank base rates will increase to 3.5 percent in Poland, 3.9 percent in Hungary and 4 percent in the Czech Republic. Hungary’s base rate currently stands at 2.1 percent, with the National Bank of Hungary having had increased it by 15 basis points last Tuesday and — in an atypical move — by 30 basis points again this past Friday.

BofA said it expects the Monetary Council of the Magyar Nemzeti Bank (MNB) to announce an interest rate increase of at least 30 basis points each at its next interest rate decision meeting on Nov. 16 and Dec,. 14.

According to analysts at BofA Global Research in London, this expectation is supported by the significant upward surprise in Hungary in October and the fact that the Czech and Polish central banks have already raised interest rates substantially last week.

The company pointed out that the twelve-month inflation rate of 6.50 percent measured in October far exceeded the MNB’s forecast, and core inflation also accelerated markedly, from 4 percent to 4.7 percent.

According to London analysts at BofA Global Research, the composition of inflation in Hungary suggests that the strengthening of the forint would also be beneficial for the MNB, but “this would require a more pro-active liquidity reduction by the Hungarian central bank, including ending the quantitative easing program.”

This finding squares with an article published a week ago by Central Bank governor György Matolcsy, who wrote that Hungary’s impressive economic recovery from the shock of the coronavirus pandemic came at the cost of an unsustainably high budget deficit and contributed to the rise in inflation.