Italy: Moroccan man accused of robbing and raping 80-year-old woman in her home

Police relied on the elderly woman to apprehend the suspect, who they described as a “truly smart” woman 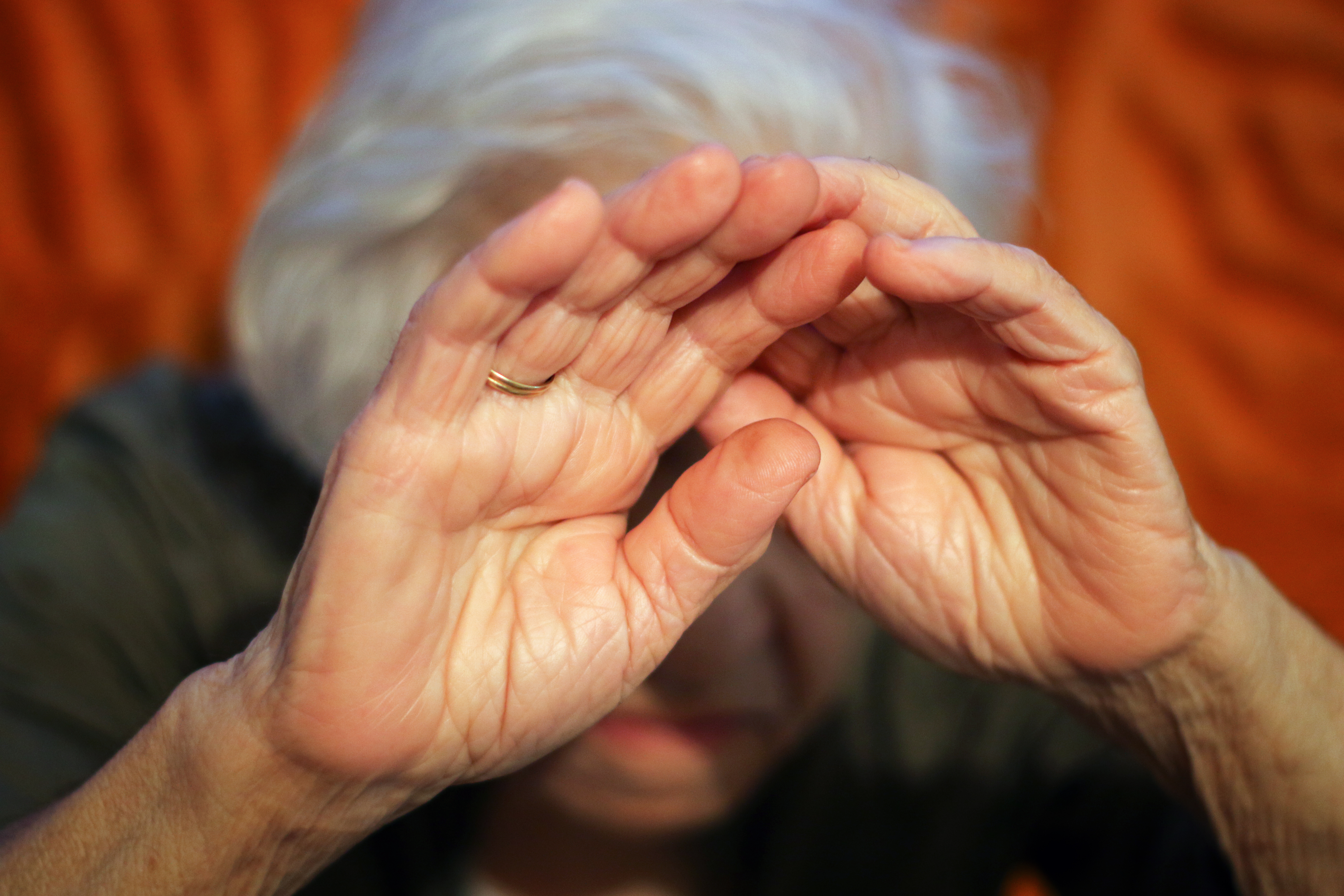 Following several months of investigations, Italian police have arrested a 28-year-old Moroccan man who’s believed to have robbed and raped an elderly woman in Termoli, a fishing town on the Adriatic coast.

The suspect, who at this point has yet to be named, was arrested last week in the city of Florence after officers from carabinieri spotted him walking down the street. Upon his arrest, the Moroccan was subsequently transferred to the Solliciano prison where he will stay while he awaits trial, the Italian daily La Nazione reports.

The arrest comes roughly three months after the suspect, who had been in the process of burglarizing the victim’s home, is said to have attacked and raped the elderly woman after he realized that she was in the house. Following the sexual assault, the 28-year-old migrant is said to have fled the scene with gold, cash, and other valuables that had been in the victim’s home.

Upon subsequent investigations into the incident, police managed to recover CCTV surveillance footage which captured a single frame of the man whose face matched the description the victim described to police. The image was then used by investigators to identify the suspect.

“It was a complex investigation that touched the soul of every police officer involved,” Giancarlo Conticchio, the police commissioner in charge of the case, said.

“The video surveillance cameras were very important to solve the case, but the collaboration of the victim, a truly smart woman, was also fundamental. She was precise and punctual in providing important details,” he added.

Unfortunately, migrant attacks against the elderly have become increasingly common throughout Western Europe.

Earlier this month, an elderly woman was left was severe head injuries after a group of Moroccan’s allegedly pushed her off a bus in Antwerp. Video footage of what appears to have been an ethnically-motivated attack has been uploaded to the internet.

In October of 2020, a similar attack took place on a commuter train in Reims, France which saw a young Black man attack an elderly man after the man allegedly asked the youth to wear his facemask properly. The incident, which was captured on video, shows the youth standing on his seat before throwing several kicks and punches in the direction of the elderly man. Fortunately, due to a commuter who intervened, the elderly man walked away from the incident unharmed.

A few months earlier, in August, a Moroccan migrant who had been convicted of robbing and assaulting seven elderly women in cities along the Belgian coast has his prison sentence slashed in half — from four years to two years. During the string of assaults and robberies, the Moroccan stole jewelry, wallets, and handbags. According to the prosecuting attorney, some of the elderly victims sustained injuries during the robberies. 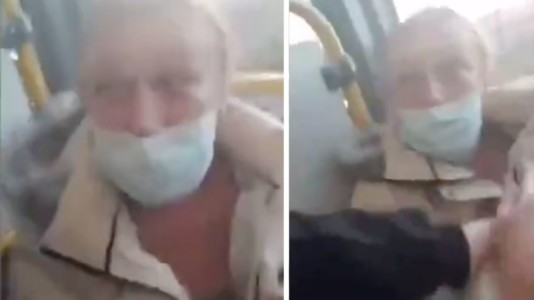