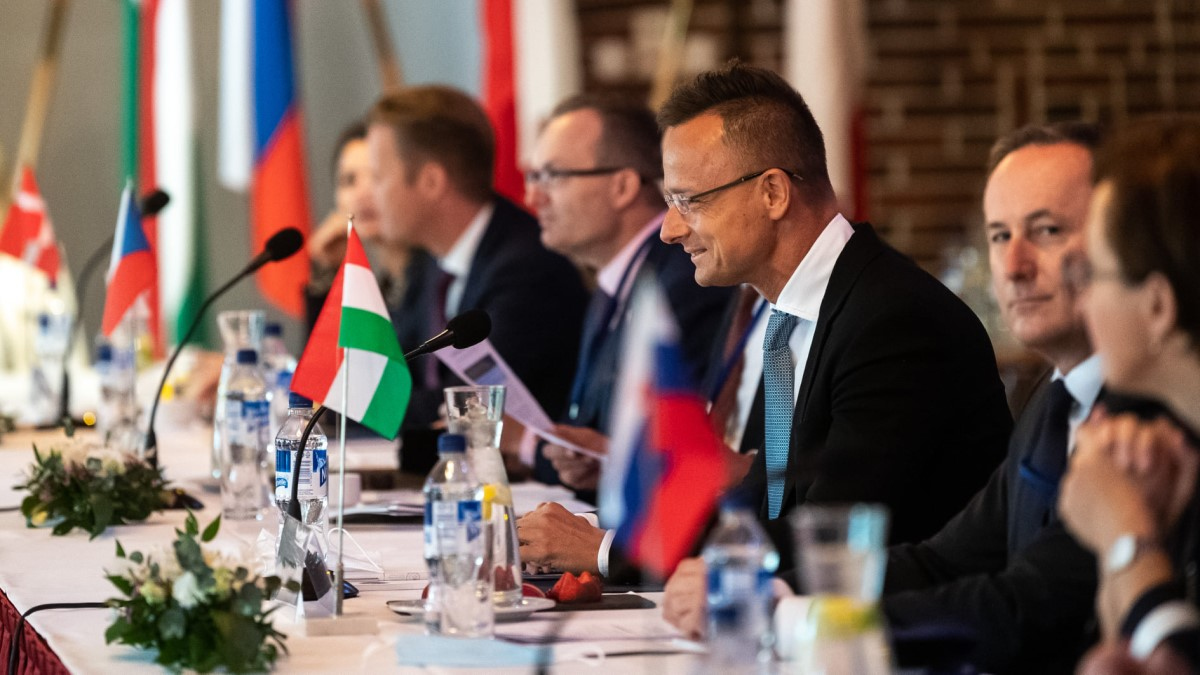 Europe is under migratory attack from several directions, which is expected to increase in the coming months due to the EU’s irresponsible immigration policy and some irresponsible statements, Hungarian Minister of Foreign Affairs and Trade Péter Szijjártó warned in Finland on Tuesday.

According to a statement from the ministry, Szijjártó was speaking in Hameenlinna, Finland at the Visegrad, Nordic and Baltic Forum. He said that in addition to the usual south and south-east, the EU is also under increasing migratory pressure from the east. As he said, Lithuania and Poland feel threatened from Belarus, and this has a direct impact on the whole of Northern Europe.

He stressed that this pressure will intensify in the coming months, as 4 million of the 39 million in Afghanistan have already been forced to flee their homes and are being encouraged by some in Western Europe to move towards the continent.

Szijjártó said that Northern Europe is now facing the challenge that has been part of everyday life in Central Europe since 2015, and this will change the position of the northern governments.

“Hungary was under serious attack in 2015 for building a fence on our border to protect ourselves and the EU. They used all sorts of distasteful adjectives and did not shy away from comparing us to the darkest dictatorships of the 20th century,” he said, adding that by now the situation has now changed, so it has become common practice in the European Union to build border fences.

“In this respect, Hungary has a positive experience, because if a fence had not been built on the southern border, hundreds of thousands or even millions more could have arrived in Europe illegally,” he underlined. “So Hungary has defended Europe, defended Germany, which is the main migration destination, and of course it is ready for that now.” 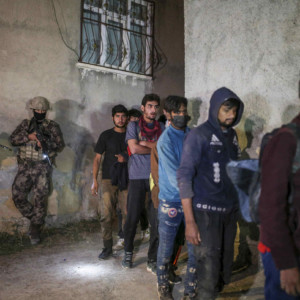