The chip shortage is expected to last at least a few more months, but auto production is already taking a serious hit in Hungary 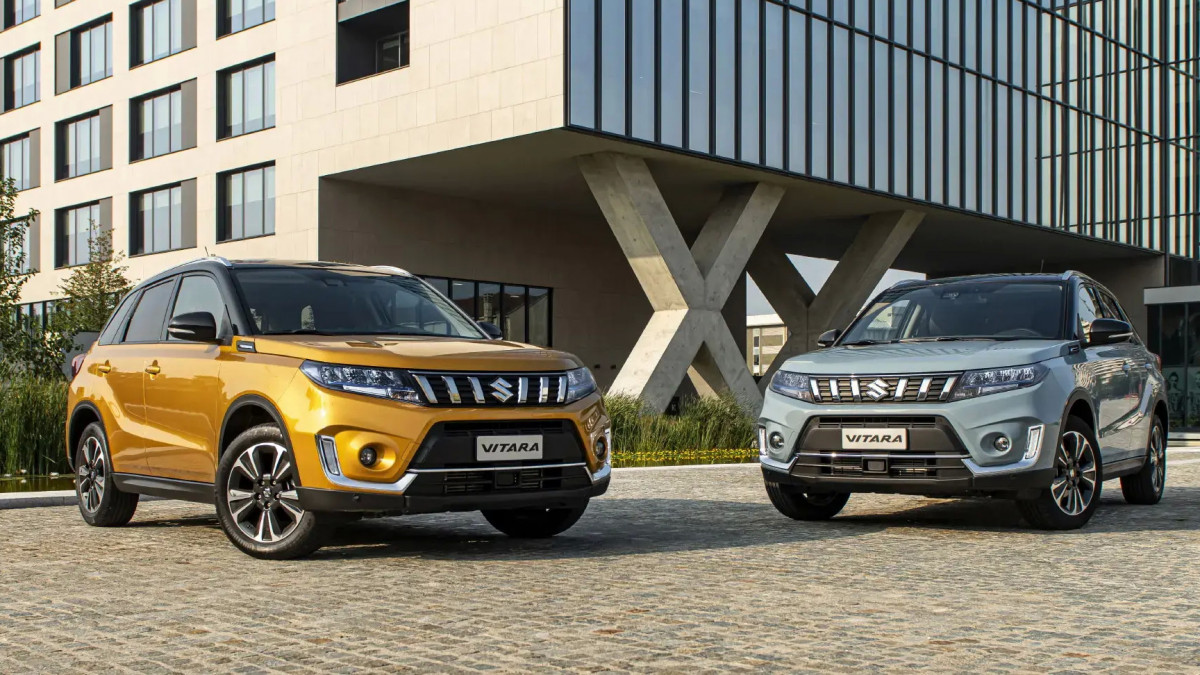 Major international carmakers present in Hungary reported that they are trying to take control of the situation through market analysis and flexible production organization and trying to retain staff. However, at the same time, automakers expect the automotive industry to be affected by the semiconductor supply problem for months to come.

At Hungarian Suzuki in 2021, due to the global semiconductor shortage, the production shortfall amounts to about a month’s output and production is currently restricted to one shift, as opposed to the normal two shifts, communications manager Zsuzsanna Bonnár-Csonka told MTI.

She said that although customer demand is still high for their models — especially the Vitara subcompact SUV — they are still forced to constantly review their sales plans and adjust them to the numbers that can be produced. She added that waiting time in the domestic market has not yet increased significantly due to the fact that automakers stocked up on microchips in the first half of the year in anticipation of supply shortages.

Due to lower demand and supply chain issues caused by the coronavirus pandemic, Magyar Suzuki produced 112,475 cars in 2020, a significant drop from the 185,000 units sold in 2019.

The operation of Audi Hungaria is also significantly affected by the fact that the increased demand for semiconductors has caused the loss or significant delay of component deliveries. The company told MTI that, as a result, several shifts had to be canceled in the recent period in both the engine and vehicle manufacturing sectors.

The Mercedes factory in Kecskemét was forced to stop production three times this year due to a shortage of parts caused by supplier difficulties, acording to information of Mercedes-Benz Manufacturing Hungary Kft., The factory was forced to take a production break in January, April and August as well. 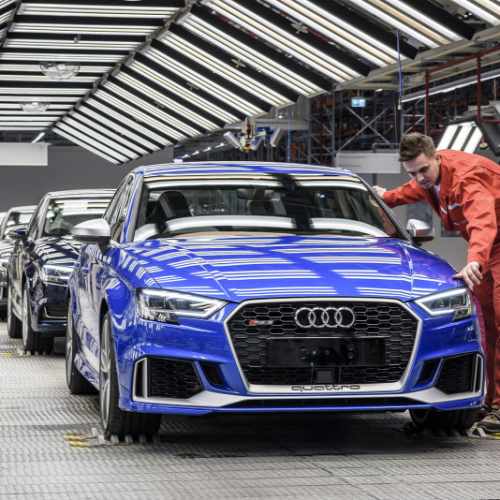