Hungary works with Gazprom on finding ruble payment for gas 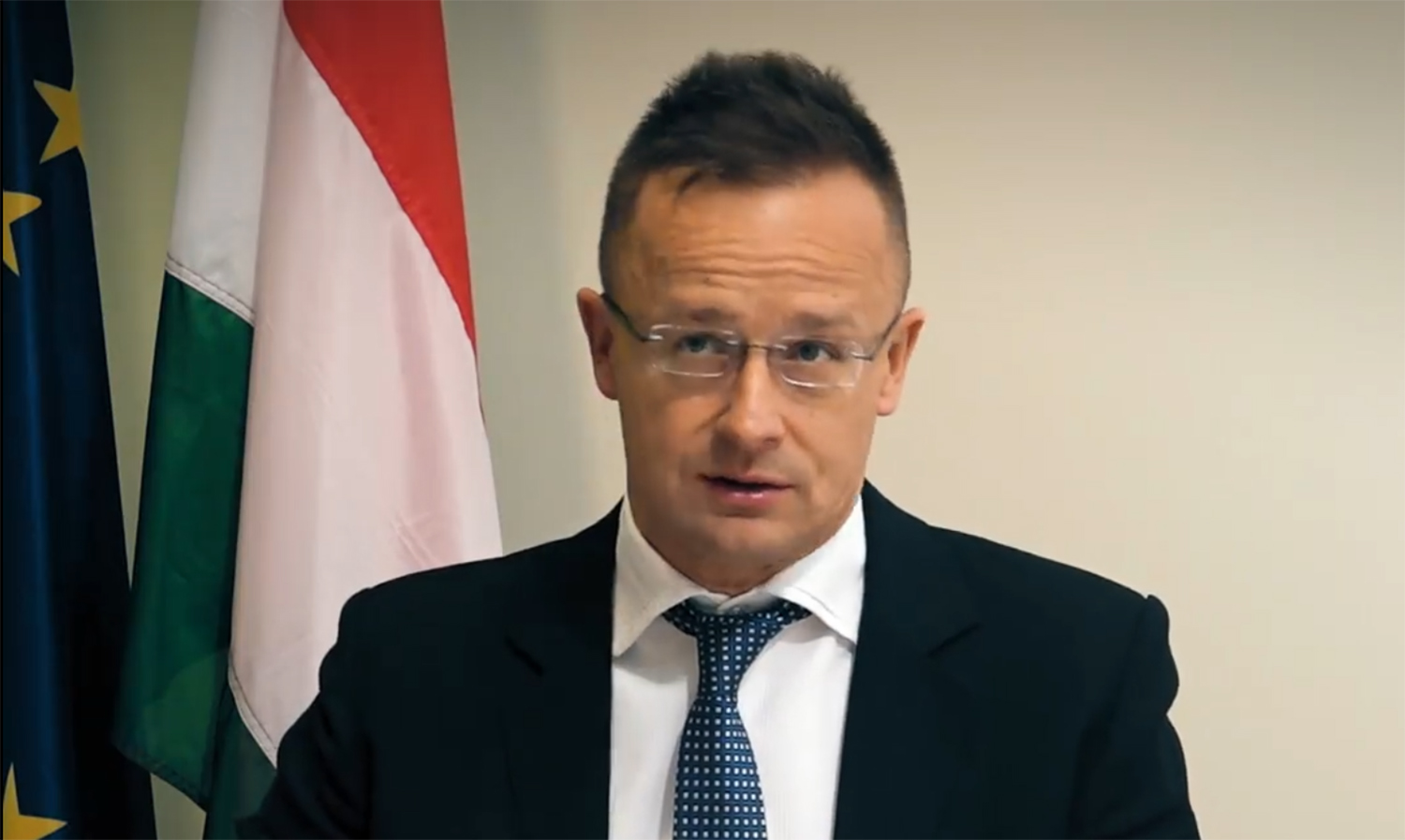 There is a solution on how to pay in rubles for Russian gas without violating any EU sanctions and ensuring the country’s natural gas supply, Hungarian Minister of Foreign Affairs and Trade Péter Szijjártó said in a video posted on Facebook on Monday.

According to the minister, the details are now being worked out by MVM’s subsidiary CEEnergy and Gazprom’s subsidiary Gazprom Export.

The country’s next payments for imported Russian gas are due in May.

Szijjártó said that the two companies had a bilateral agreement and that the European Union had not participated in any way, so they did not see the need for the EU to play a coordinating role in this matter.

The minister stressed that the two companies have contracted with each other and now they will amend their contract. The agreement reached last September stipulated the possibility of switching to another currency against the euro, he added.

Szijjártó said that this solution fulfills the payment, which meets the new needs of the supplier, but in the meantime does not violate any sanctions.

“It will not be difficult for us to pay in rubles for gas, if the Russians ask, we will pay for it,” Orbán said at an international press conference about the currency in which Hungary will pay for Russian gas.