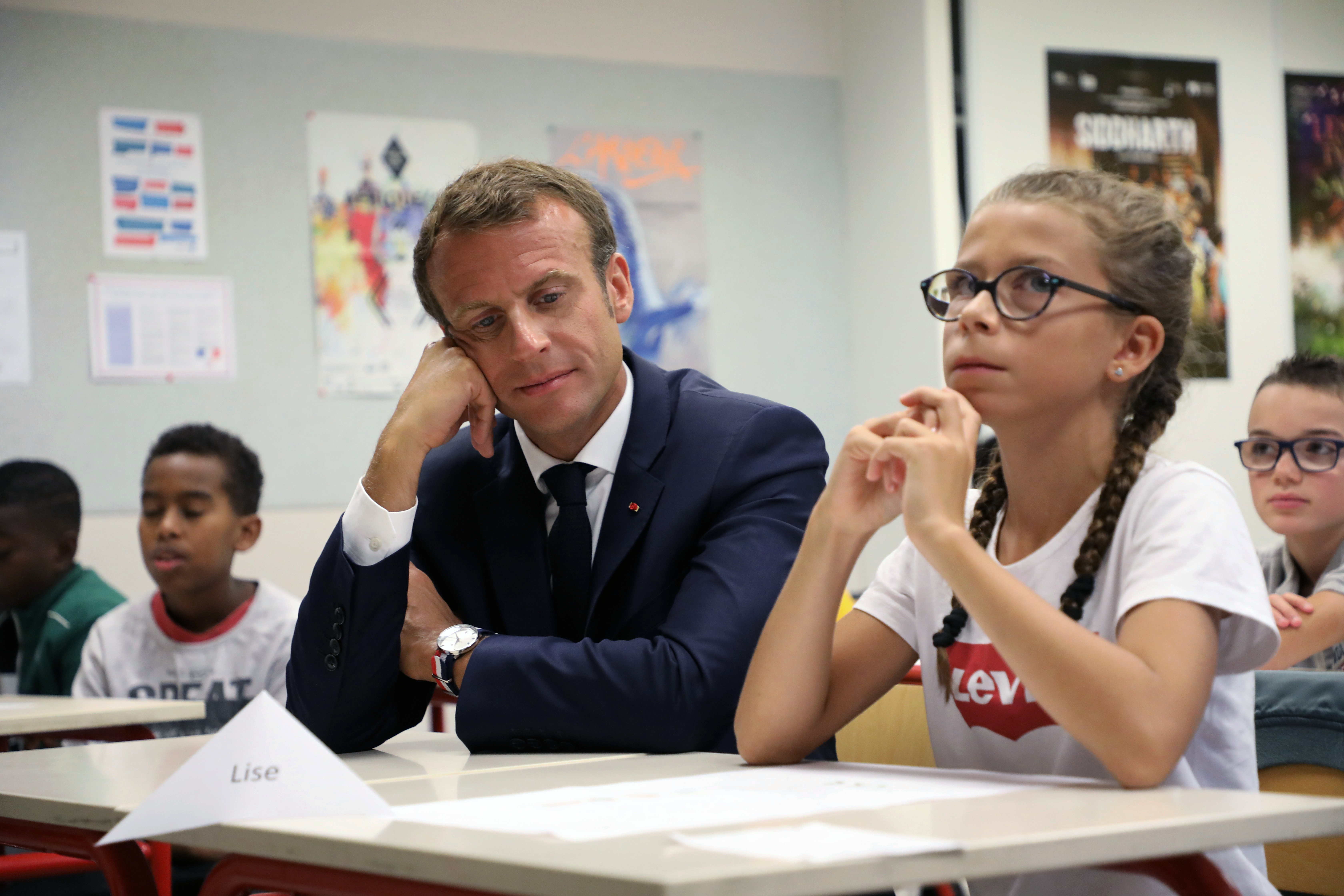 Echoing a theme found in multicultural and multiracial cities seen across the West, White Europeans are running from diversity in the Parisian school system.

What is playing out in Paris is the same story seen in cities across the Western world: activists, social workers, NGOs, and journalists rail against a school system they claim is too racially segregated. Governments are then forced to act, vowing to increase “diversity.” In turn, parents rush their children into private schools, which correspondingly become more and more expensive as demand increases.

This agenda for France’s education system has had measurable consequences. Currently, 37 percent of secondary school students in Paris are in the private school system, and that share is only expected to increase due to an even greater push to increase diversity in the city’s public education system, according to the L’Express news outlet. Parents, who wish to remain anonymous, spoke with L’Express about this new system. 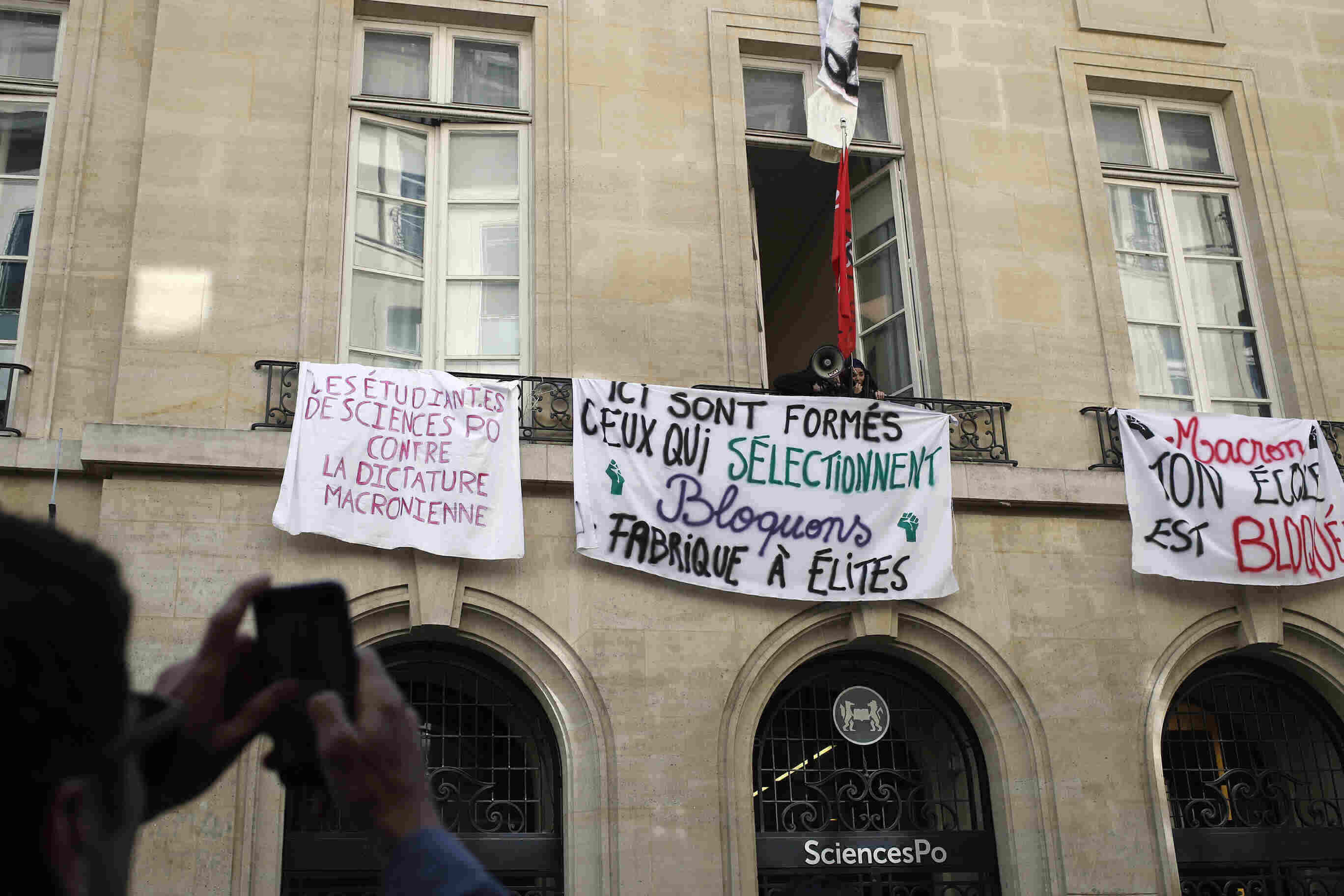 “The high school that my child attends is heavily penalized by the new school map and the Affelnet (local posting system). Therefore, the parents are in total panic and are rushing to the private sector,” said one mother who wished to remain anonymous.

Affelnet is a controversial government software program released in 2008, which is responsible for managing school assignments for students. The software has long been the subject of intense debate, and even more so in recent times due to its new role in selecting students for prestigious schools such as Henri-IV and Louis-le-Grandin. These two schools were previously able to recruit their own students, but now they will have to comply with the software just as other public schools do. According to L’Express, the government’s end goal is to diversify the student body of these elite schools, which is predominately White and upper income.

According to the reform skeptics, this push for diversity will result in a further influx of students into private schools.

“The [elite public school] academies of the capital have 16 percent of students from a disadvantaged social background. However, in the private sector, we find only 3 percent compared to 23 percent overall in the public schools. This gap is the highest in France,” explains Julien Grenet, a researcher specializing in educational inequalities, who chairs the Affelnet monitoring committee.

L’Express also described how “more and more left-wing parents attached to diversity are now resigned to writing motivation letters to enroll their children in religious institutions. It is the only alternative to avoid public secondary school.”

“These parents find themselves faced with a difficult choice: to opt for a private ghetto or a public ghetto knowing that neither reflects the social reality of their neighborhood,” laments Grenet.

It is important to note that France presents itself as a “color-blind” society, which means that it keeps no real statistics on race. The French are simply listed “citizens” in official statistics, and the only real differentiation is their socio-economic condition or the citizenship status, which is a policy that dates back to the French Revolution. However, mass immigration is one of the most important topics in the country’s upcoming electoral showdown between Marine Le Pen and French President Emmanuel Macron, and the reality is that French society is gravely concerned about demographic transformation, with polling showing over 61 percent say they are concerned about the Great Replacement, and over 70 percent saying that France cannot accept more migrants. The crowding in the education system, ethnic conflict between students, and cultural clashes in school are all undoubtedly factors feeding into French opposition to continued mass migration.

A study dating back all the way to 2005 illustrates that the French have long been concerned about the ethnic composition of schools despite France’s “color-blind” policy. In a paper entitled “Ethnic Segregation and its Effects in Middle School in France,” Georges Felouzis writes:

“In reality, however, social actors bring another criterion to bear: differentiation and indeed de facto segregation by ethnic origin. Teachers in certain schools complain of a concentration of pupils of immigrant background; this was observed in the 2000 protest movement in Seine-Saint-Denis, for example. Parents think of a school’s ‘ethnic’ composition as an indicator of the quality of education provided there, and pupils complain openly about middle schools in which a variety of social problems are present. Moreover, the ethnic dimension is not absent from school policy implementation, as may be seen from official categorizing of certain schools as Zones d’Éducation Prioritaire (ZEPs) and choice of mediators for certain schools.”

The L’Express article goes on to state the various reasons why parents are also choosing private education, including what they claim are better teachers, supervision, and a better selection of extracurricular activities, but most notably, the parents’ desire for a “peaceful school environment” stands out.

Many Parisian schools have experienced what can only be described as “reverse” diversity, with once ethnic French neighborhoods becoming nearly entirely Middle Eastern or African. In some of these districts, a “peaceful school environment” remains elusive.

One parent, who gave her name as Inès, who is a resident of the 13th district, was an avid believer in public schooling. However, she reportedly became disillusioned when her son was violently assaulted.

“From his first year of kindergarten, my son complained of doing nothing in class. He was so calm to begin with, but little by little, he become violent, independently influenced by the general atmosphere,” says his mother.

One day, her son Mickael came to his mother with a wound under his eye.

“One of his schoolmates had injured him with scissors, but no one had bothered to warn me. That was the final straw,” said Inès. 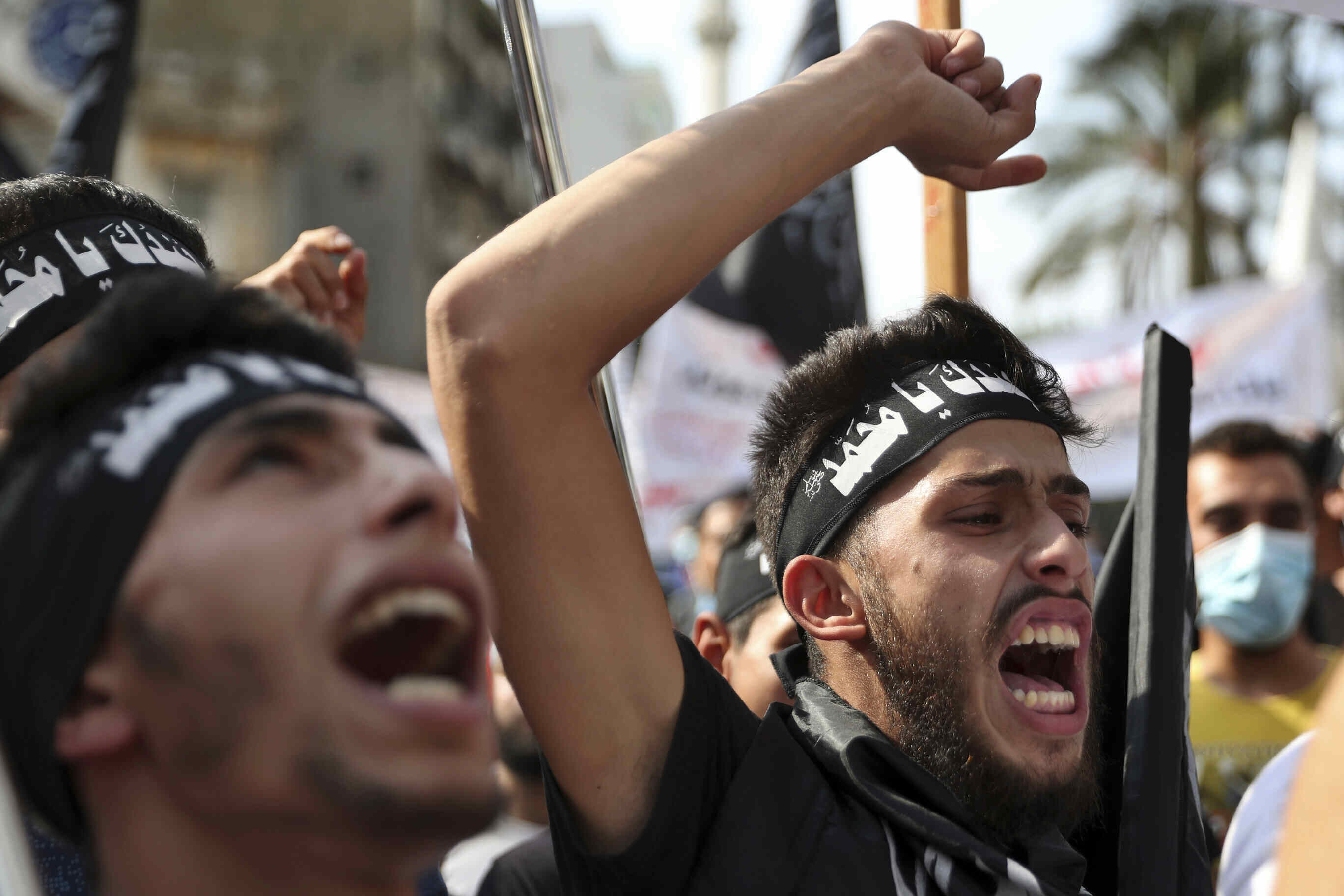 The gap between Muslims and other French people is growing

The next school year, her young son joined the nearby Sainte-Jeanne-d’Arc school. She praised the local approach and parental participation in school projects.

Being a minority in any school setting is difficult, and for White children, that same rule can also apply. Racist assaults against Whites are not uncommon in French schools. In one case, video footage shows eight Black students violently beating one White teenage student. Although not directly related to her school situation, the French girl Mila was only 17 years old when she faced 50,000 death threats for criticizing Islam, which led her to not only drop out of her school, but forced her under 24-hour police protection due to the numerous threats on her life.

Even France’s serious problems with terrorism have wormed themselves into the classroom. In a case that shocked France, Samuel Paty, a history teacher, was beheaded by an 18-year-old Chechen Islamist over a lesson Paty gave on secularism and free speech in his class. Afterwards, students as young as 10 were arrested for openly expressing support for Paty’s beheading during school hours.

In short, many left-wing parents in Paris are running away from the country’s public school system even if they promote the alleged virtues of multiculturalism on social media, in their friend circles, and most notably, at the voting booth. An already multicultural France is rapidly becoming more so under French President Emmanuel Macron, who has allowed approximately 2 million migrants into the country. That means the challenges facing the education system are only set to grow in the coming years. 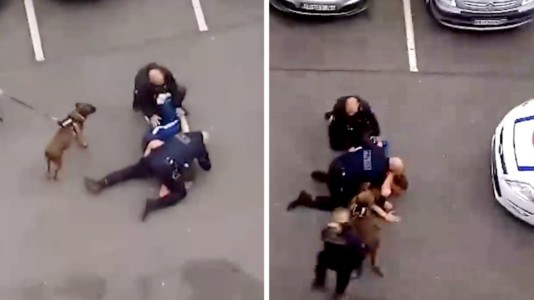 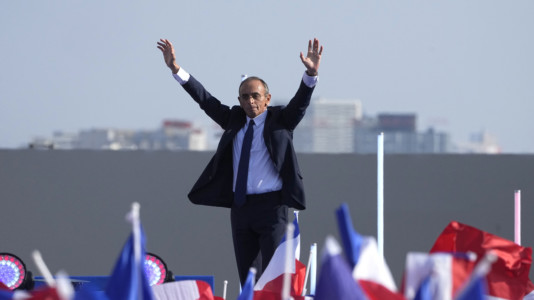 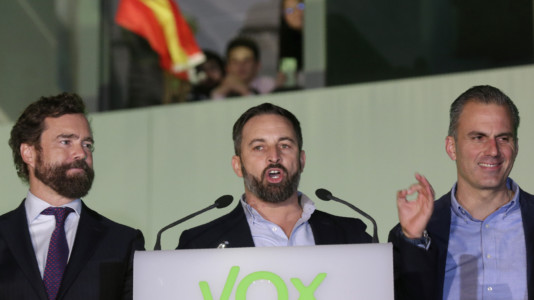 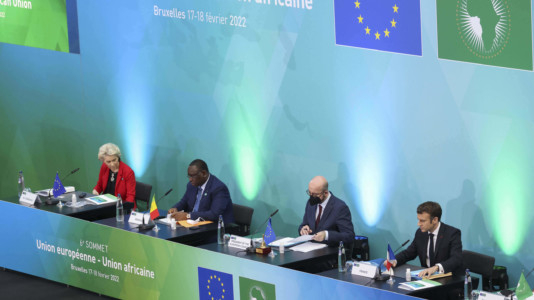 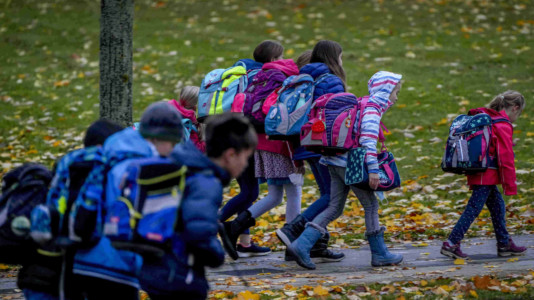