Hungarian society is heading into next year’s elections with a hopelessly divided society and as history tells us, there could be more on the line than many would like to believe, economist László Bogár writes in a column in daily Magyar Hírlap 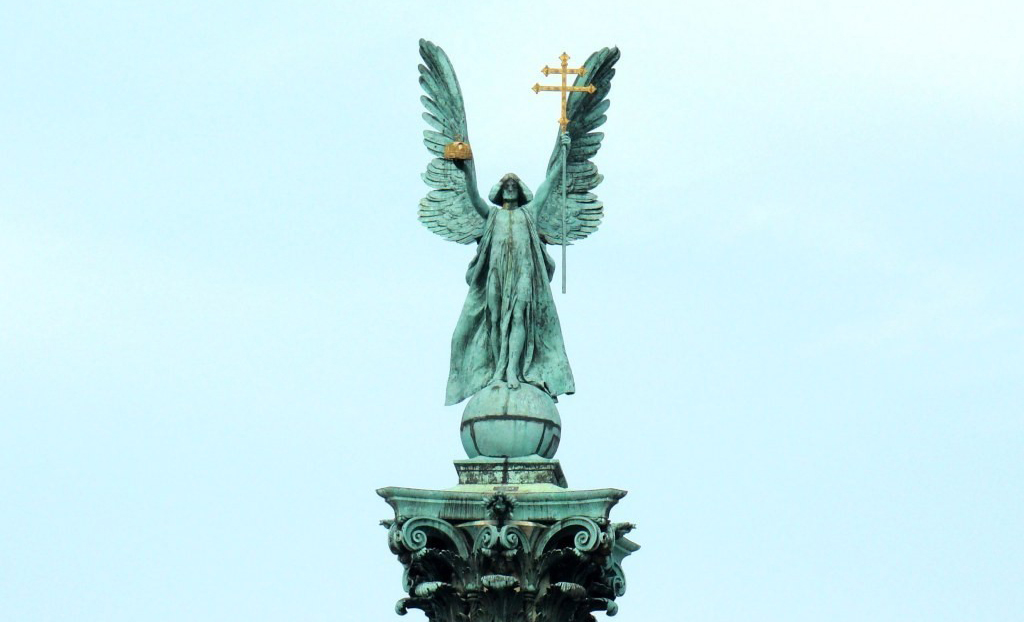 There is a well-known psychological experiment called the game of killers, which illustrates how suspicion alone can terminally divide any otherwise normal group of people. Economist László Bogár uses the “game of killers” analogy to highlight the division of Hungarian society.

The fairly large group of people that make up Hungarian society has been playing this murderous “game of killers” for quite some time. And although [famous Hungarian poet] Endre Ady was already praying in 1915 for “Don’t play the murderous, killing / Cruel comedy,” our murderous games seem to push us down an increasingly destructive slope.

The thing media science calls political communication, that is, the speech space where political actors should help the whole of Hungarian society to successfully narrate their current situation and then discuss their current affairs, is today the scene of murderous tempers leading nowhere. And now the moniker “killer” is no longer an abstract metaphor, but also became reality when an opposition politician accused the government of mass murder, claiming that the government was at fault for all those who died due to the coronavirus epidemic.

So, verbal violence has reached a new level, and now politicians are no longer just accusing each other of stealing, cheating, lying, or corruption. The new accusation is one of a parasitic mortal enemy, so the stakes of elections are literally life or death. There have been two similar occasions in the history of the past more than 200 years: one was the Jacobin terror in the late 18th century and then the Bolshevik terror in the early 20th century.

Both started with seemingly harmless verbal aggression, and then the rapid radicalization of verbal aggression, but it soon became clear that the murderous power of words could turn into physical murder at an astonishing rate once it reached a critical point.

“If words could kill,” says the characteristic turn of the Hungarian language, and it is undoubtedly a fact that words cannot kill directly, but since words have an actualizing power, the seemingly harmless verbal aggression can become a bloody mass murder in a surprisingly short time.

Whoever does not learn from his own history is doomed by the gods to have these dramas repeated with them until they learn everything that needs learning, and Hungarian society seems to be learning quite quickly. But can we even formulate what and how Hungarian society should learn? Today, the most direct and as yet insurmountable obstacle to this learning process is the divided speech space itself. It is not simply the fact that the pro-government and opposition sides do not agree on fundamental issues — while that is a great drama in itself, but perhaps it could be bridged. No, the basic causes of the ominous situation reach deeper strata, as the two opposing parts of Hungarian society live in opposing realities. There is no passage between the two opposing beams of narratives that tell the reality, so it seems perfectly impossible to insert any “translation language” either. Fact, truth, reality, as the cornerstones of human cognition, lie in ruins today, and there is no chance of rebuilding them.

It is now almost certain that Hungarian society will drift into next year’s elections in such a way that this unstoppably deepening verbal civil war will bring with it a vortex of negative intellectual energy that will make it impossible for us to make correct judgements and come to the right decisions. Of course, Hungary is not an island unto itself, because the basic patterns of vortices in Europe and the entire global system of power are reflected in this growing turmoil.

The whole of humanity, including Europe and Hungary, should address deep existential questions and, if possible, give well-thought-out and coordinated answers. That already seems inconceivably difficult, even if there were full consensus.

Let us hope that there is enough sobriety left in the majority of Hungarians to avoid another tragedy.