A major candidate in the French presidential elections has warned of civil war in the country, but he is not the only one 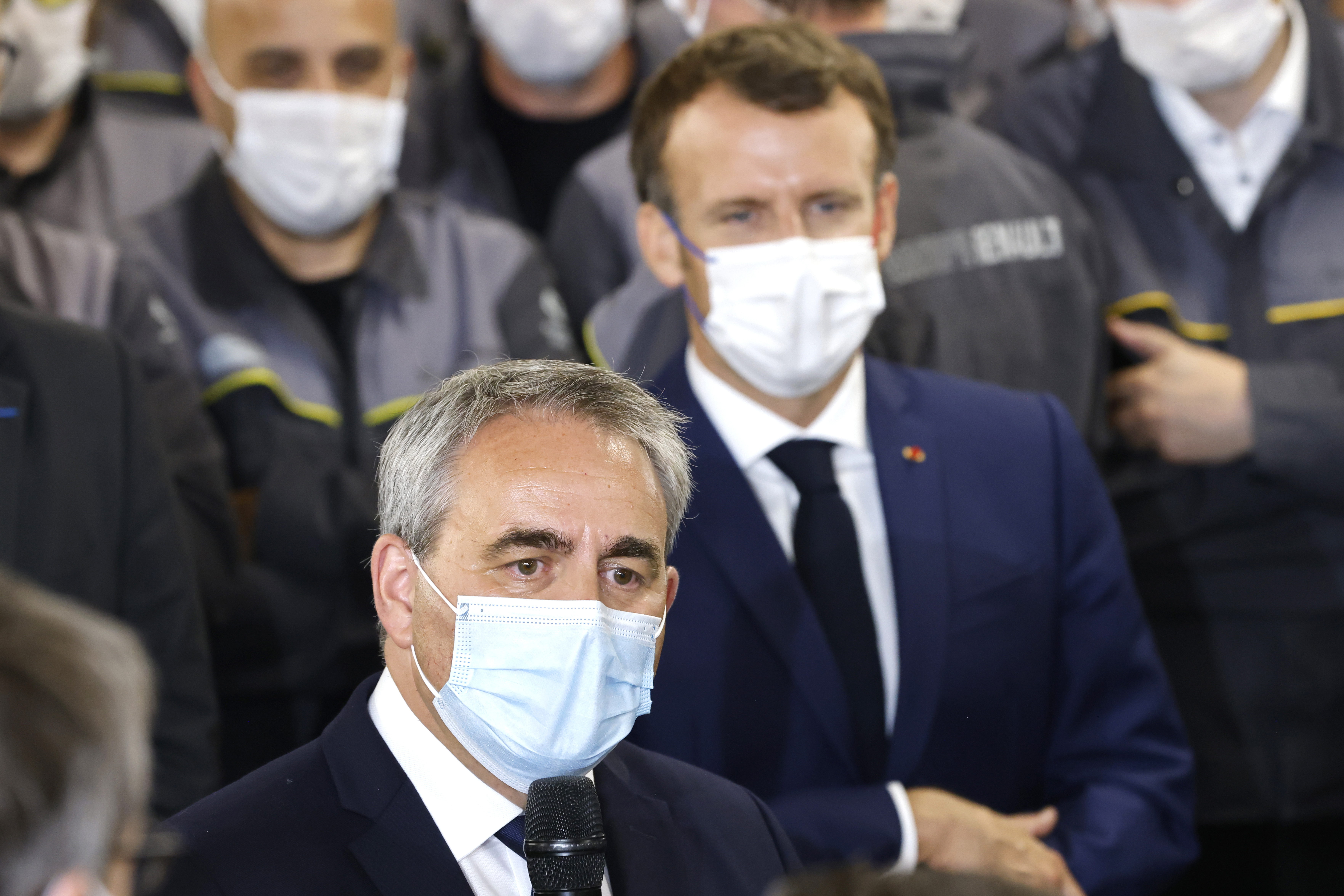 Xavier Bertrand, an establishment conservative and one of France’s leading contenders for next year’s presidential elections, has warned that the country faces a real risk of civil war due to out-of-control gang violence in urban areas.

While speaking as a guest on the television program Grand Jury, Bertrand, who is presently polling several points behind both President Macron and Marine Le Pen ahead of the first round of the 2022 French presidential election, he expressed his many concerns over the increasingly unstable political situation in France, Le Figaro reports.

“There is today a real risk of civil war,” Bertrand said, adding: “The president of the Republic must do everything to avoid it, and this requires above all the end of crimes not being punished. Any sanction must result in a sentence at the end.”

Bertrand’s words come several months after a group of retired generals signed an open letter that warned that France faces civil war in the coming years if the government fails to change its current trajectory of the country soon.

Bertrand, who’s been serving as the president of the regional council of Hauts-de-France since 2015, also argued that the state must do more to address the rapidly deteriorating security situation in many of the urban areas throughout the country, where foreigners are increasingly the dominant demographic force.

“You have gangs, gangs fighting with Kalashnikovs; wouldn’t that be a civil war?” Bertrand asked. “You have residents who leave their homes with their heads lowered, hoping that they’ll be able to return in peace or that their wives and children will not be bothered.”

Then, after lambasting Macron for not doing more to attenuate the increasingly volatile situation in some of these areas, Bertrand took aim at Eric Zemmour, a right-wing intellectual who may be running for president as well, arguing that some of Zemmour’s proposals — like banning foreign names — shouldn’t have a place in France’s political debate.

“At the moment, the only thing I have retained [from Zemmour’s proposals] is that we will have to change the children’s first names, or ban certain first names,” Bertrand began. “Does it really have its place in the political debate? Is that what will ensure that the French live in peace, with their work, that their life is less difficult? ”

As Remix News has reported on extensively, Zemmour – who over the past couple of years has shined a bright light on issues like demographic replacement, Islamo-leftism, the importance of identity, and the growing divide between globalism and nationalism – has played a crucial role in shifting France’s political debate sharply to the right.

Although Zemmour has not yet declared his presidential candidacy for next year’s election, recent polls have revealed that he has considerable support among France’s electorate.

According to a Harris Interactive survey that was conducted just days ago and sampled 1,300 French citizens, Bertrand is currently polling at 14 percent, ahead of Zemmour (11 percent), but behind both right-wing populist leader Marine Le Pen (18 percent) and incumbent candidate Emmanuel Macron (23 percent). 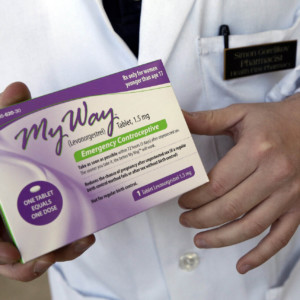 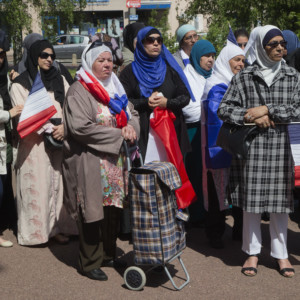 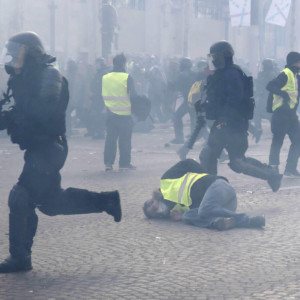