A U.S. Republican senator adopting the Left’s rhetoric on conservativism is an example of the destruction of political pluralism in America 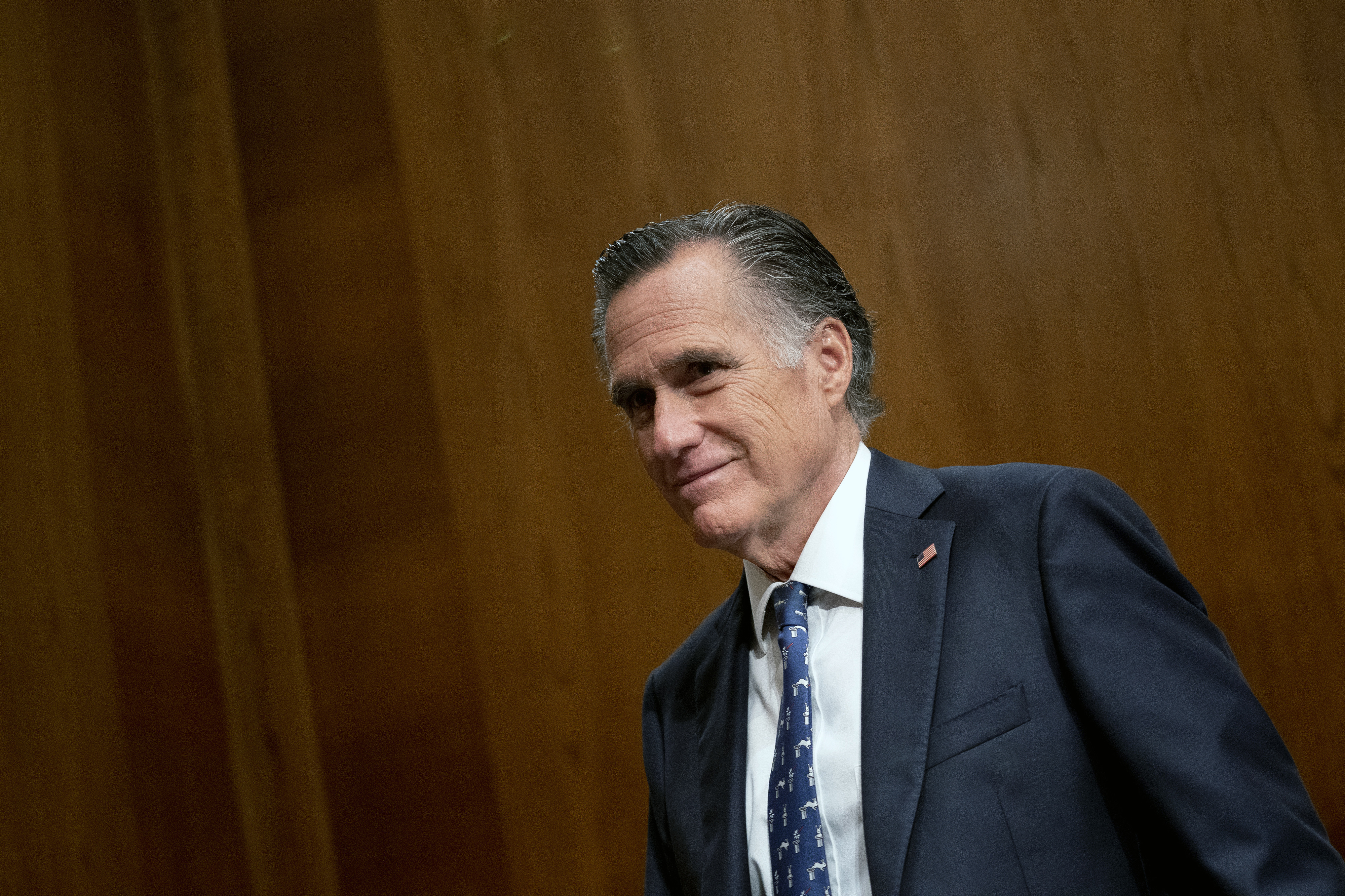 On Friday last week, veteran Republican senator from Utah, Mitt Romney, has personally delved into the debate about the soul of Hungarian democracy, a topic that seems to have become a demarcation-line between the world’s warring political factions.

In a speech at Brigham Young University’s Wheatley Institution in Utah marking Constitution Day, the senator warned that constitutional “guardrails” are at risk. He has also unexpectedly turned his attention to whom he only referred to as a “Fox News personality”, who recently paid a visit to Hungary, where he met and interviewed Hungarian conservative Prime Minister Viktor Orbán.

Without Romney mentioning him by name, many in the audience would have been aware of Tucker Carlson — the Fox News’ star TV pundit — and the interview which aired on the channel in August that was one of the most watched slots in recent months. As Romney remarked, “A prominent TV pundit traveled to Hungary to extol Viktor Orbán as a model for us to emulate. Orbán censors the media in his country, ignores the will of the people in elections, amasses wealth for himself and his cronies. Hungary is ranked as one of the least free, least democratic countries in the developed world.”

Hungarian Foreign Secretary Peter Szijjártó reacted to the US politician’s words on his social media platform by saying, “Mitt Romney has launched a brutal attack on press freedom and democracy. He criticized an American television journalist for telling his own opinion concerning Hungary, which happened not to coincide with the liberal mainstream’s campaign of lies against our country. And he accused the government of governing against the will of the people. Although the will of the people is expressed in the election, we have been given a two-thirds mandate three times in a row. And this in an electoral system where everyone has an equal weight of votes, regardless of where they live. NGOs fearing democracy and freedom of the press, wake up!” wrote the Hungarian foreign minister.

In his Constitution Day address, Romney also criticized the protesters who stormed the Capitol in January, calling the incident an “attempt to prevent the lawful and constitutional transfer of power on January 6”.

He squarely put the blame on Trump whom he ostracized for “claiming that the election was stolen from him. His purported evidence spun from pillar to post, from counterfeit ballots imported from China, to stuffed ballot boxes, to dead voters, to voting machines manipulated from afar.”

Romney clearly still lives with a pre-Afghanistan moral superiority delusion, where he not only thinks that the United States is still looked on by other countries as the exclusive model for a democratic society, but reserves himself the right to condemn sovereign democratic countries who would fail to follow the current American shift to the left in terms of social ideology. In this, he is entirely indistinguishable from his Democrat counterparts, not to mention the similarities in ridiculing the former Republican president and those former voters of his own party who have resorted to a violent protest because they felt voiceless and disenfranchised.

After ostracizing the democratically elected leader of a small country laying thousands of miles away on another continent, and a journalist who thought that said small country could present a model that the US should at least think about instead of condemning it without any evidence, Romney had no critical words for the Biden administration in front of his predictably left-wing university audience. However, it is no accident that the small country’s name should come up from the mouth of a former U.S. presidential candidate on Constitution Day.

Demonstrating where Hungary currently stands in terms of constitutional values is perhaps best achieved by listing some of those areas, in which the small country by the Danube diverges from its U.S. counterpart. Hungary, for instance, does not have open borders where hundreds of thousands of illegal migrants and drug dealers could stream in at will; it does not have racial mob violence where arsonist and ultra-violent extremists are free to take over communities to enforce their grievance-born utopias on the rest of society; there were no protesters shot dead at the parliament in Budapest after divisive elections, and there were no mass attacks on Jewish citizens during the latest Israeli-Palestinian flare-up either. The social media-accounts of Hungarian top constitutional representatives are not banned by local politicized tech giants, nor can you find Chicago-style gangland no-go zones in any Hungarian towns.

Instead of a cowardly attack on one of the handful of truly conservative-democratic governments left in the world, the U.S. senator should perhaps mark Constitution Day by restoring American’s faith in their leaders’ ability to uphold the law and heal the wounds of a deeply divided society. To achieve this, the constitutional checks and balances would require a credible opposition to the currently governing political forces, instead of the uncritical adoption of the radical Left’s rhetoric by the entire American political spectrum.