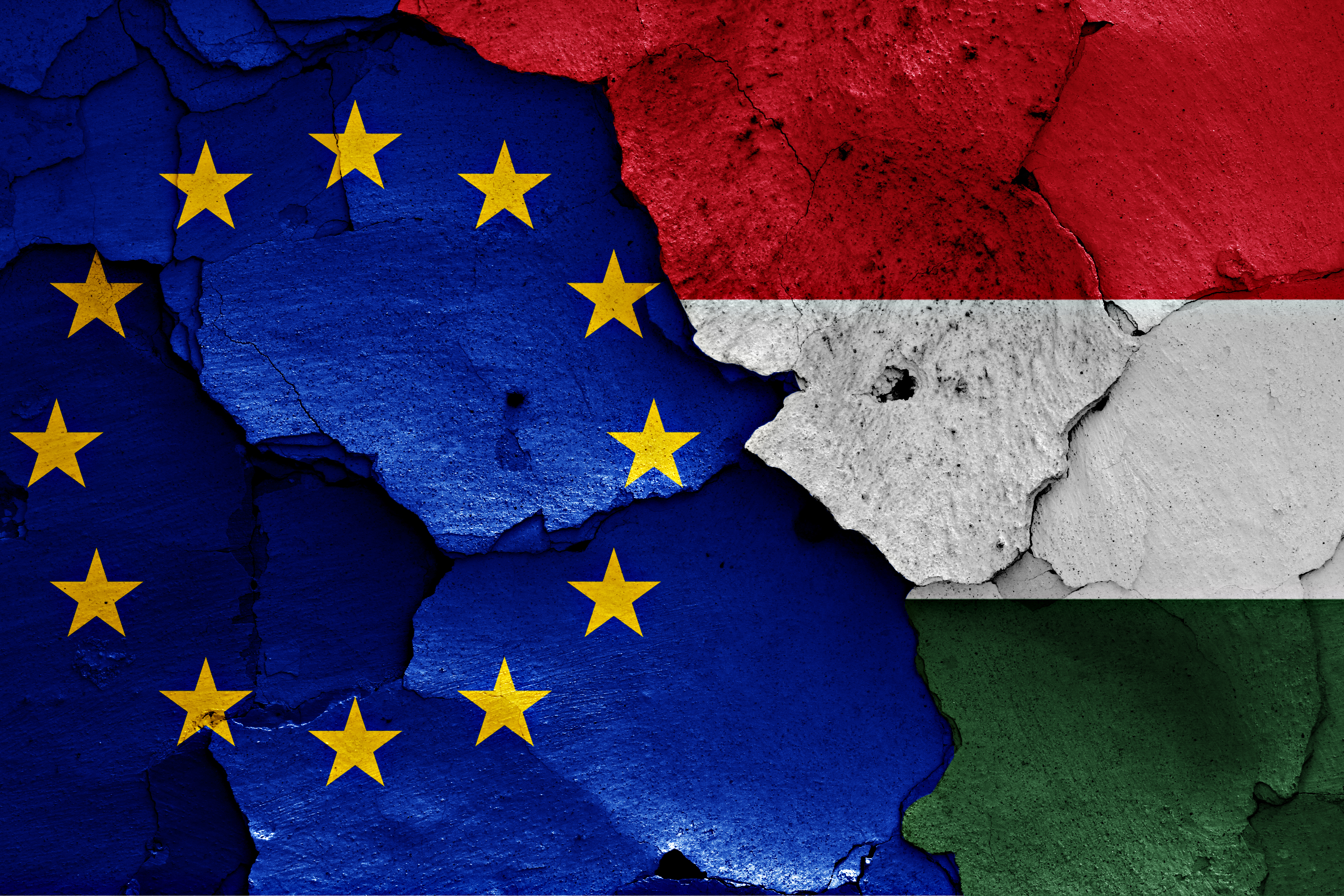 The Hungarian conservative think tank, the Center for Fundamental Rights, has published its beginning-of-the-year overview of the most significant events expected in the European Union for the year 2022. Their paper entitled “What to expect in the European Union in the first half of 2022 during the French presidency?” focuses on future European political developments in the light of the upcoming Hungarian parliamentary elections.

On Jan. 1, 2022, France took over the Presidency of the Council of the European Union. The French presidency has defined its priorities in the slogan “Prosperity, strength, and a sense of belonging.” French President Emmanuel Macron in his speech in December 2021 outlined his priorities in three points:

1) The implementation of the agenda for European sovereignty, i.e. Europe must build the capacity to stand its own ground in today’s world and to defend its values and interests

2) The development of a new European growth model

According to the Center for Fundamental Rights study, we can expect two important parliamentary elections in member states for the first half of 2022, which could determine the future direction of the EU. The outcome of the Hungarian parliamentary elections and the French presidential election will determine the path of European integration policy: either towards a federalist European Union governed from Brussels, or a sovereign, nationally-oriented Europe that respects the will and values of democratically-elected governments.

In connection with the Hungarian parliamentary elections, in the first months of this year, special attention will be paid to likely attempts by the EU institutions to intervene in the campaign process. Among the instruments of interference, the director of the Center for Fundamental Rights, István Kovács, listed the withholding of recovery funds, and the decision of the European Court of Justice on the rule-of-law clause, on the basis of which proceedings against Hungary are expected to be initiated by the European Commission.

In 2020, the European Commission has revealed its action plan for European Democracy. It is clear from the plan that the Commission intends to intervene in matters belonging to member states: this time in 2022 regarding holding democratic elections, where EU bureaucrats want to appoint themselves as judges of what constitutes “democratic norms,” and what does not. They would then apply their arbitrary categories to member states whom they could hold to account on the basis of these and apply rule-of-law type punitive proceedings against them.

Part of the action plan is a draft on European media freedom, which is expected to be published by the European Commission just before the Hungarian elections. According to the action plan, under the pretext of a fight against “fake news,” the Commission would check and classify political advertisements and their content. Based on their discretion, the ones they classify as going against their rules could be banned. The commission has also made it clear in the proposal that it intends to appoint political NGOs to assist them with this monitoring role, and use them to “secure media pluralism,” according to the Hungarian think tank’s analysis.

A further way the European Commission is planning to put pressure on the current Hungarian government is the withholding of the coronavirus recovery funds, of which Hungarian citizens will almost certainly not see a penny of before the election. However, the Center for Fundamental Right’s reports indicates that the recovery funds are expected to be transferred to Budapest right after the elections. The funds were withheld by the EU on account of the Hungarian child-protection legislation, which has introduced tougher penalties for child-abusers, and restricted LGBTQ propaganda in schools, kindergartens and television programs for children.

According to the Center for Fundamental Rights, in 2022, the EU will continue to strengthen its legal framework for supporting mass migration. Brussels has found a new powerful ally in the new pro-migration German government, and this coalition will most probably deepen the rift between the “open borders” camp and member states that want to restrict the flow of illegal migrants. The European Commission is also expected to introduce financial sanctions against Hungary on account of some of the Orbán government’s border protection and deportation policies, concludes the think tank’s report.