Failing to fill the vacancies could jeopardize Germany’s energy transition, claims Robert Habeck, who is a proponent of more mass immigration for Germany 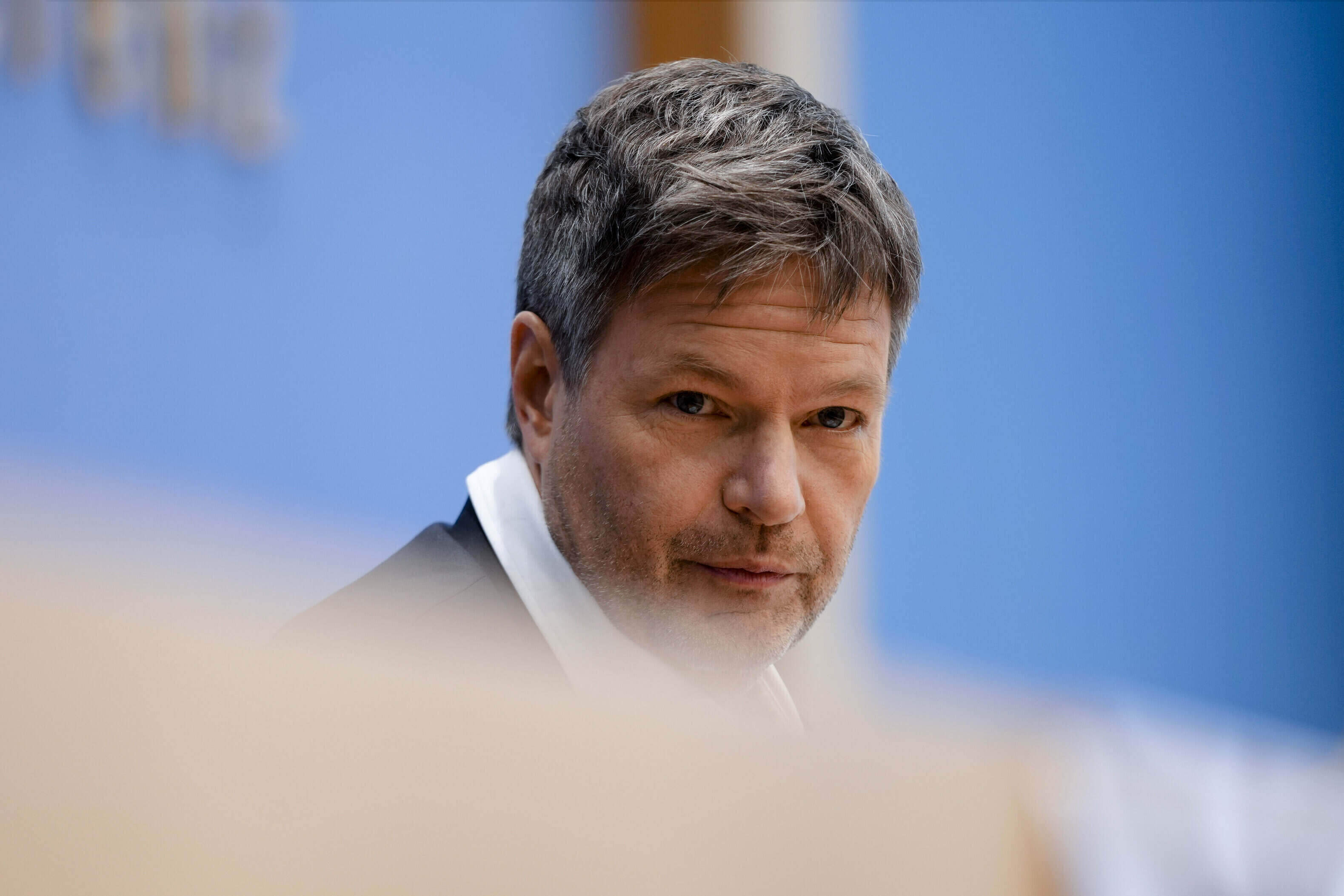 Germany will have to accept more migrants in order to prevent a massive shortage in its workforce and a decline in economic productivity, German Economy and Climate Protection Minister Robert Habeck has claimed.

“We now have 300,000 vacancies, and we expect the number to grow to one million or more,” said Habeck, who is also a co-chair of the radical left-wing Greens.

He added that if Germany fails to fill this gap, any subsequent downturn in the German economy would jeopardize the nation’s transformation of the energy industry.

However, these claims come at a time of growing evidence that Germany’s existing migrant population is failing to enter the job market despite the German government investing tens of billions of euros in integration. Mass migration also creates difficulties for the education system and the housing market, with Germans struggling to afford housing and rent, and subsequently restricting their options for expanding their family or founding one in the first place, which has added to the demographic squeeze facing the country. Germany already has some of the highest immigration numbers in the world, and the country has already rapidly changed in terms of demographics.

Germany, which already has one of the highest population densities among developed countries, could also face further environmental degradation with a growing population. The Green party’s demands for more new arrivals would lead to more consumption, more cars on the road, and the need for more green space to be demolished in order to build housing and infrastructure.

Nevertheless, according to Reuters, the German Economic Institute (IW) estimates that the number of workers in Germany will decrease by another 300,000 this year. The country’s aging workforce has caused a situation whereby more people are leaving the labor market than entering it. In 2030, the German labor market will have reportedly contracted by approximately 5 million people.

After several decades of low birth rates and unequal immigration, the declining number of working people is a time bomb for the German pension system, Reuters reported.

Other countries in Europe, such as Hungary, have focused on growing their own population numbers rather than import immigrants en masse.

“In all of Europe there are fewer and fewer children, and the answer of the West to this is migration,” said Hungarian Prime Minister Viktor Orbán in 2018. “They want as many migrants to enter as there are missing kids, so that the numbers will add up. We Hungarians have a different way of thinking. Instead of just numbers, we want Hungarian children. Migration for us is surrender.”

Hungary’s pro-natalist and pro-family policies have produced positive results so far, with an increase in births and marriages, and a drastic reduction in divorces, which has caught the attention of countries like Japan. Meanwhile, countries like Germany, which have far more resources than Hungary, could potentially be even more successful with pro-family policies if the country made them a greater priority.

At the same time, other countries like Japan have made up for a shortfall in their aging workforce by utilizing AI and automation in order to avoid mass migration.

Last year, despite the Covid-19 pandemic in Germany, the number of people employed had risen to almost 45 million.

During the coalition negotiations, the parties in the current government agreed to make it easier for skilled workers from abroad to enter the German labor market, in addition to increasing the minimum wage to €12 per hour as an incentive to encourage more people into work.