‘A coalition of countries is forming to donate Leopards to Ukraine,’ says Polish presidential minister

On Friday, the Ukraine Defense Contact Group will meet to discuss the war in Ukraine at Ramstein Air Base 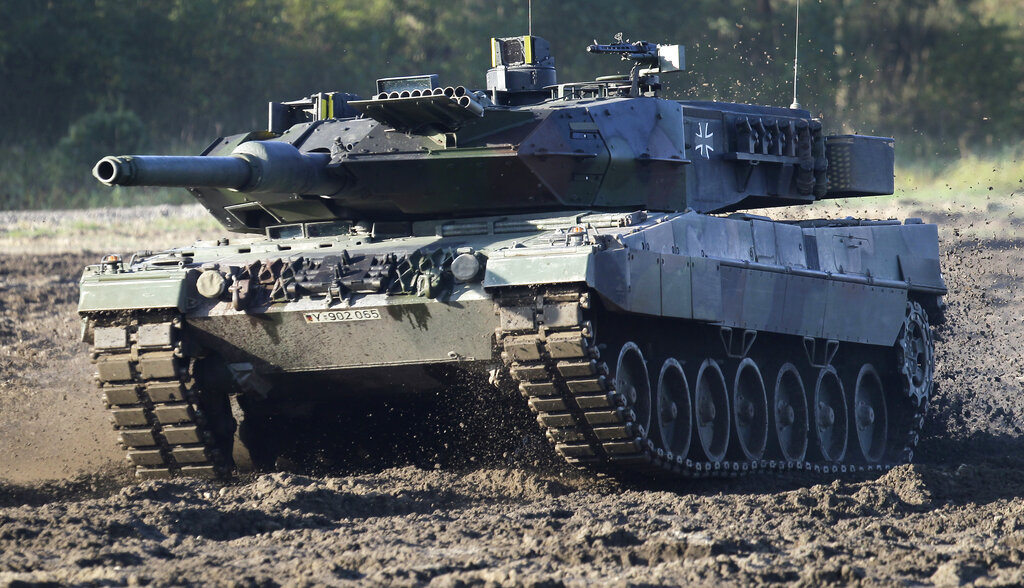 A coalition of countries is taking shape in order to donate modern Western tanks to Ukraine following the World Economic Forum (WEF) meeting in Davos, stated the head of the International Policy Bureau for the Chancellery of the President of Poland, Marcin Przydacz.

“This decision will be finalized on Friday in Rammstein,” Przydacz added.

On Friday at the Ramstein Air Base in Germany, members of the Ukraine Defense Contact Group, including defense leaders of NATO and other countries, will discuss the war in Ukraine. The focus is expected to be on whether Germany will send its Leopard battle tanks to Ukraine or at least approve their transfer from third countries.

Marcin Przydacz noted that it was Polish President Andrzej Duda who “a couple of days ago in Lviv announced that we are ready to send Leopards.” Przydacz added that “the British and other northern European countries followed us.”

Last Wednesday in Lviv, Duda announced that Poland decided to donate a Leopard tank battalion (10-14 vehicles) within the framework of building an international coalition to help the Ukrainian war effort. On Friday, the president’s head of cabinet, Paweł Szrot, stated that such a coalition already exists and consists of Finland and Denmark, which also have Leopard tanks in their military stockpile.

Due to the fact that Leopards are produced by Germany, its approval is key for their donation to a country that is not part of NATO. German Vice Chancellor and Economy Minister Rubert Habeck, of the Green Party, said that “it is best that if other countries want to help not to interrupt them and stop their aid,” during an interview with WELT TV.

The Pentagon as well as NATO General Secretary Jens Stoltenberg also expressed support for the initiative to donate modern tanks to Ukraine, and U. K. Prime Minister Rishi Sunak announced that the country will donate British Challenger 2 tanks to the country as well. 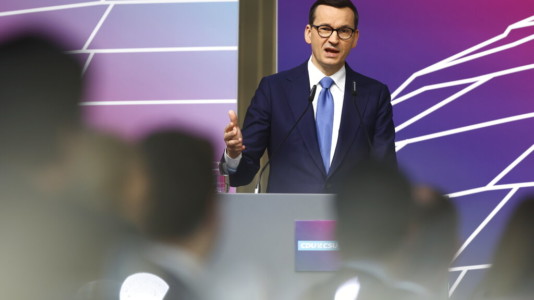 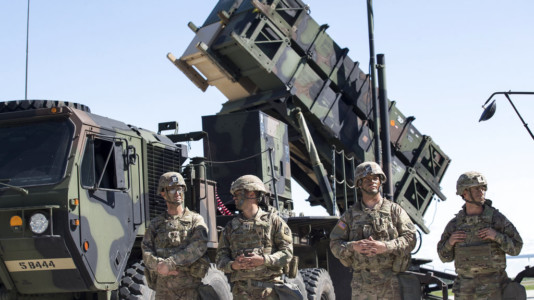 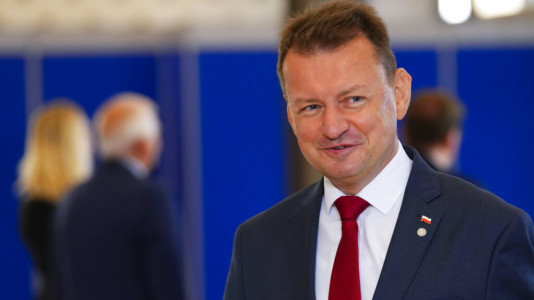