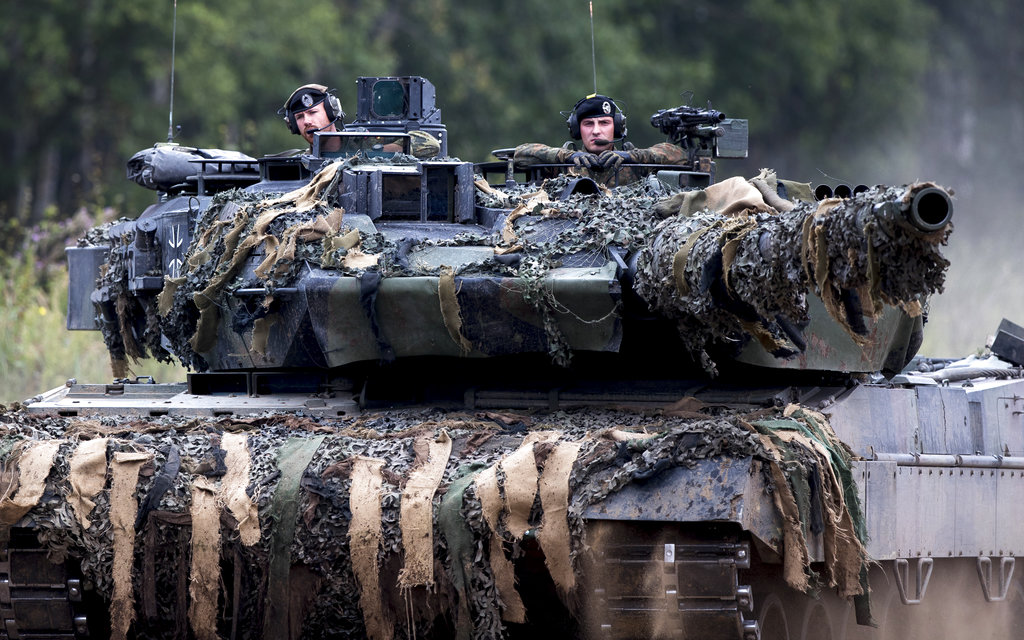 Poland will begin delivering a battalion of 14 Leopard 2 tanks to Ukraine, according to Polish President Andrzej Duda, but security experts believe it will be the first batch of many.

Duda confirmed that Poland would be taking the major step of sending Leopard tanks while visiting Lviv on Wednesday.

Within this potential international coalition, “we have taken the decision to contribute a first package of tanks, a company of Leopard tanks, which, I hope, together with other companies of Leopard and other tanks that will be offered by other countries will …. be able to strengthen Ukraine’s defense,” Duda told a news conference.

Duda said an international coalition will secure all the formalities required for such a handover to be possible, but he did not name the other countries in any potential coalition.

Ukraine is calling for 300 Western main battle tanks to take back its territory from Russia. Ukraine is currently operating a range of Soviet-era tanks, such as the T-72, but the country is running out of spare parts for these tanks and is calling for more advanced Western models.

The one issue holding back the delivery is obtaining permission from the German producers for the tanks to be delivered to Ukraine. Media reports indicate that both France and Poland are pushing Germany to send its own Leopard 2 tanks as well. The U.K. has signaled it will send its Challenger 2 main battle tank to Ukraine as well, but experts agree the Leopard 2 would best serve Ukraine’s battlefield objectives.

Duda indicated that a “critical mass” of Leopard tanks is expected to be made available to Ukraine. He also listed all the military aid Poland had already offered such as tanks, ammunition, Grot rifles and Krab howitzers.

Duda made the decision to send German tanks to Ukraine public at the Lublin Triangle, which was inevitably dominated by security issues. The Lublin Triangle is a format of trilateral cooperation between Poland, Lithuania and Ukraine founded in 2020 with the aim to deepen political, economic and social cooperation, as well as to support Ukraine’s Euro-Atlantic ambitions.

Lithuanian President Gitanas Nauseda noted how the three presidents had met on Feb. 23 last year just hours before Russia struck Ukraine. He said that Russia was a terrorist state that had behaved like barbarians in launching a brutal war. Nauseda added that Russia must face consequences for its behavior. 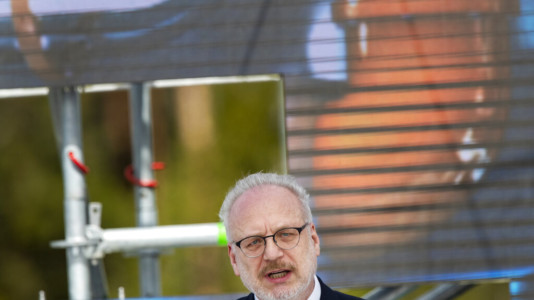