Since the 2008 Beijing Summer Olympics, much remains the same, writes Jan Maciejewski for Poland’s Rzeczpospolita newspaper 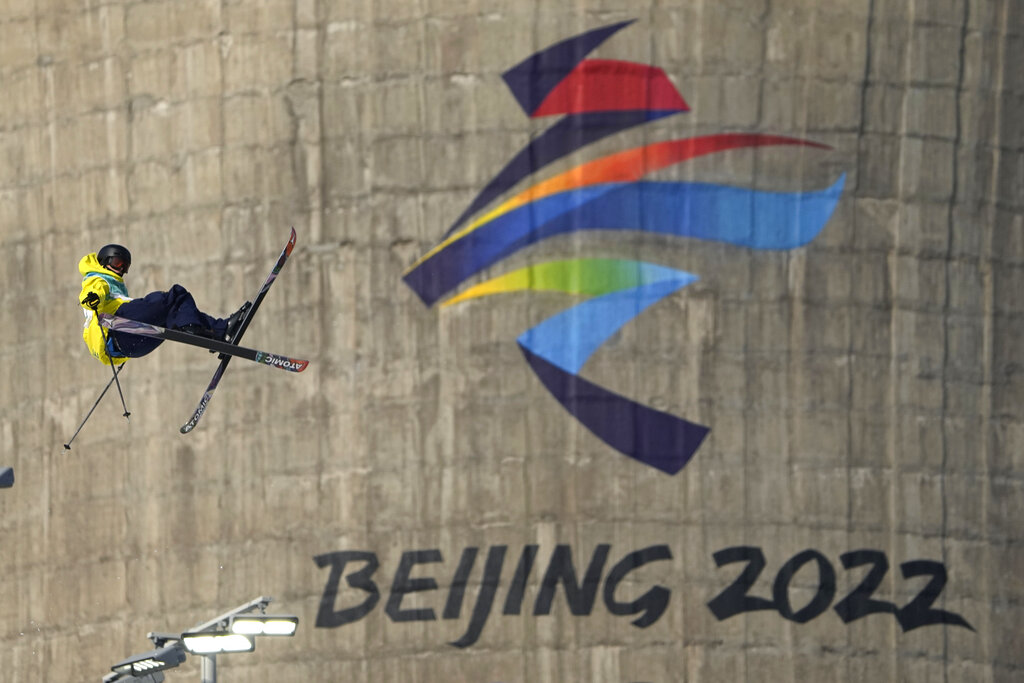 Over the last 14 years since the previous Olympics organized by China, the country became even more powerful within the global supply chain system. China is no longer just an essential element of the global circulatory system of goods and services, but it has slowly begun to come to serve as the heart of the entire world’s economy.

No one benefits from clashing with Beijing anymore, and China does not have to even pretend otherwise. Its strength immediately extinguishes clichés about human rights and democracy which appear on the lips of Western politicians and activists.

Just as in 2008 during the Olympics in Beijing when Russia attacked Georgia, the shadow of invasion now lingers over Ukraine. This is not, or at least not entirely, a coincidence. Moscow is simply vigilant. It knows that both of the rivals for the position of global hegemony require its aid or at least its neutrality.

The pandemic was the final element in Beijing’s construction of its position as a hegemony.

Every move that Moscow has made which seems chaotic or inconsistent to an outside audience is a sign of readiness for the great repolarization of the world order. Both Beijing Olympics, the current one and the one 14 years ago, will remain as symbols of this process in the history books.

Only one thing has changed.

It is China which is now looking down on the rest of the world. Merely 14 years ago, the opening and closing ceremonies were accompanied by the naïve-looking repetitions of commentators from the “free world” that China was only halfway there, and that after opening up to capitalism, sooner or later the process of democratization would have to begin.

These two kinds of freedom — economic and political — seemed inseparable to us.

Yet, during these last 15 years, someone went on a journey and this someone was the West, not China. The former continues to run away from freedom, while the latter isn’t really hurrying anything.

The pandemic was the final element in Beijing’s construction of its position as a hegemony.

It pushed freedom a few degrees downwards and put security and order at the very top of the hierarchy. And China has no equals when it comes to ensuring those two elements of society., or at least this is how it looks in China’s propaganda message, which the West either cannot or simply does not want to challenge.

After all, who wants to stand up to someone stronger?