Since the beginning of September, more than a thousand illegal attempts to cross the border from Belarus to Poland were recorded by the Polish Border Guard 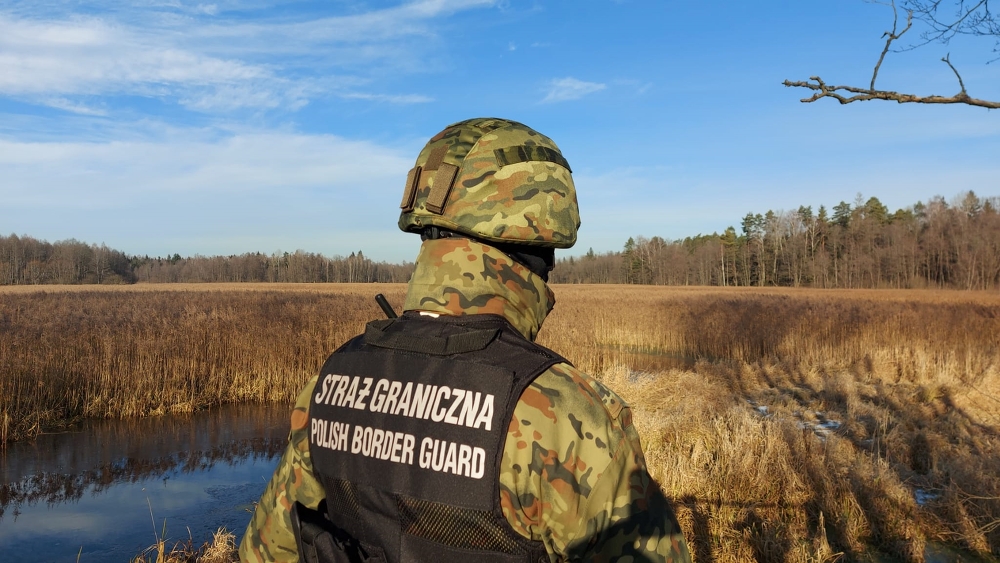 Belarus is currently putting increased pressure on the Polish border, with authorities under Belarusian President Alexander Lukashenko helping foreigners to reach Poland, according to Polish law enforcement. These Belarusian authorities provide illegal immigrants with ladders to climb the newly built barrier and inflatable boats that are used to cross border rivers and lakes.

Most illegal migrants have valid Russian visitor visas, and there are situations where all detained individuals apprehended throughout a single day had such visas. The overwhelming majority were “students” from African, Asian or Middle-Eastern countries, who came to Russia using those visas.

“Most detained foreigners have Russian visitor visas. They come to Russia not only using student visas, but also tourist and working visas,” said spokeswoman of the Podlasie Border Guard, Major Katarzyna Zdanowicz.

The regional Polish newspaper Kurier Poranny reported that for a couple of months now, foreigners were most interested in student visas that were given out to everyone who can afford to pay for them, with the visas not taking into account an applicant’s educational background.

As seen from the many illegal immigrants carrying such visas, many of these “students” were also not interested in attending Russian universities but instead using their visa as a springboard into Europe.

Currently, Facebook groups are full of migrants currently in Russia who are discussing topics completely unrelated to the educational system in Russia.

“I was already granted a Russian student visa and will be in Moscow by the beginning of September. How much time does it take to get to Belarus by train or car? And is it possible to dig a tunnel under the border wall, or is it too cold for that?” one of the migrants named Omar asked a human trafficker on Sept. 2.

Over the past weekend, 200 attempts to illegally cross the border from Belarus to Poland were recorded. The most attempts were last Friday, which involved 80 attempts, while on Saturday there were 54, and 66 on Sunday. Foreigners attempted to get through the technical barrier by using ladders and trying to dig tunnels. Nineteen migrants made it to Poland by crossing the Świsłocz River.

The Polish Kurier Poranny newspaper asked the Border Guard if apart from foreigners from African and Asian countries, has there been an increase in Russians fleeing mobilization crossing the border.

“We did not record a single case of a Russian citizen trying to receive help or protection in Poland,” said Major Katarzyna Zdanowicz.

From Sept. 1 until now, more than a thousand attempts to illegally cross from Belarus to Poland were recorded. 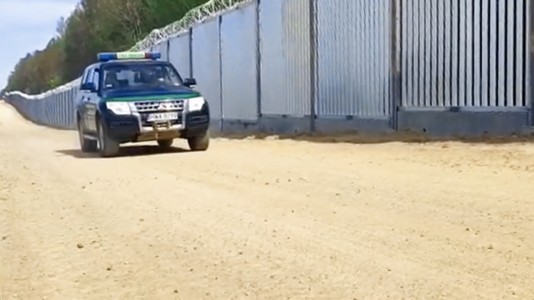 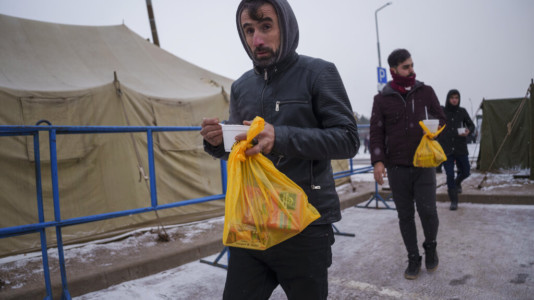