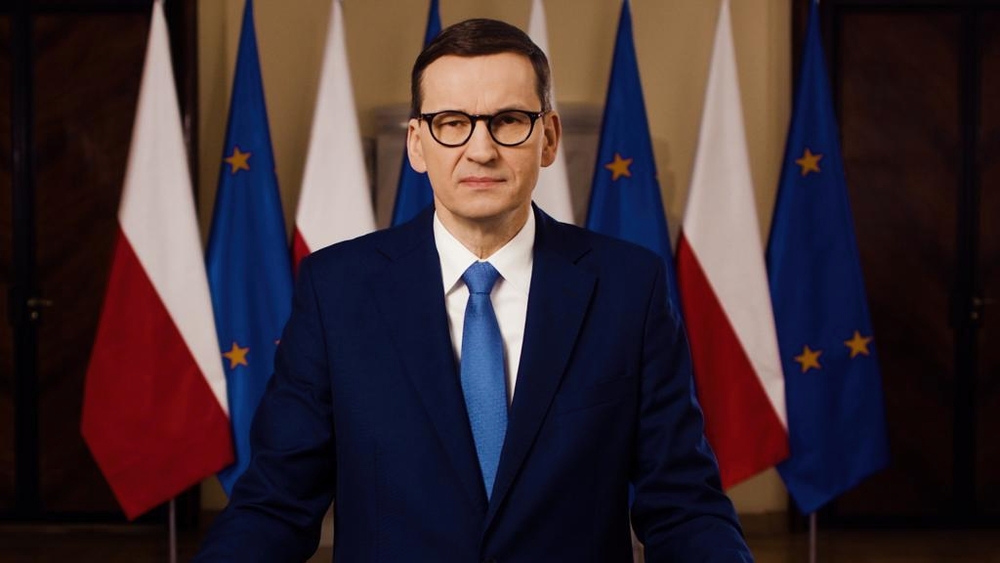 Poland’s Prime Minister Mateusz Morawiecki has called on Europe’s leaders to intensify their aid to Ukraine, insisting the war-torn country’s army was currently defending the whole of Europe.

In an address subsequently published on his social media platforms, the Polish leader claimed it should not just be up to Ukrainian forces to protect Europe’s borders, nor should it be the sole responsibility of Ukraine’s neighbors to welcome refugees.

“Today, Ukraine is fighting not only for itself, but for the whole of Europe; for our freedom and for our future,” Morawiecki said. “This is why I am appealing to all leaders and citizens of the European Union: this is our common cause and our shared responsibility,” he added.

The Polish prime minister stated that, as a community, the rest of Europe had to offer assistance to Ukrainian refugees, as Poland and other countries bordering with Ukraine have done, and reiterated that EU leaders are currently facing tough decisions on the bloc’s level of involvement in the invasion of Ukraine that will define the role the bloc plays on the world stage for years to come.

“Europe’s moral strength is being put to the test. Therefore, let us stand together. Let us not make Ukraine wait any longer. The time has come for Europe to prove, that it is a continent of peace and freedom,” Morawiecki declared, calling for Europeans to show that they were willing to defend their values and protect defenseless people.

The Polish prime minister also thanked and praised Poles for their support of Ukrainians in their time of need, highlighting that larger refugee camps were not currently needed in Poland as many Poles had accepted Ukrainians into their homes. Accommodation and food has also being organized by parishes, non-government organizations and local and state authorities.

Morawiecki however was keen to stress that the current migration crisis was the most severe example of population displacement in Europe since World War II. Due to this, the Polish government has accepted a bill which will regulate the status of refugees and give them access to necessary aid. It will also include a dedicated financial fund to help support the refugees.