Has the period of globalization come to an end?

The future of the “one world” which solidified itself by the end of the Cold War currently hangs in the balance in Ukraine, writes Marek A. Cichocki 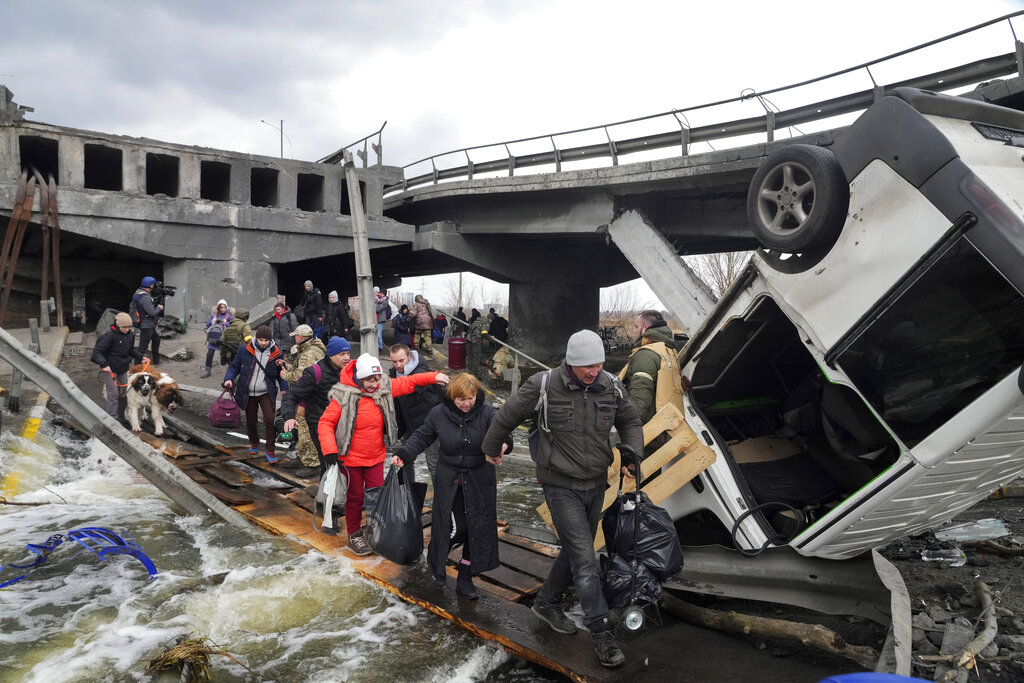 Merely less than two weeks ago, we existed with the conviction that we were all living in one world. The pandemic and the climate crisis had made us even more aware of this fact, despite the growing global inequality, disruption in supply chains and the rising geopolitical and geoeconomic tensions between world powers.

Are we currently witnesses to the fracturing of that one world?

Until now, we have used terms such as globalization and codependence to describe the phenomenon of the “one world” which began to formulate following World War II and had fully shaped itself by the end of the Cold War.

It was assumed that this was a development in one direction and had been unimaginable that this one world could completely fall apart. Even China, which America has been declaring its primary antagonist for some time, did not foresee the fracturing of this world, nor did it want to achieve such an aim. Instead, China most likely wanted to achieve a gradual primacy over the one world as part of its framework.

The full-scale war invoked by Russia, whose aim it is to destroy Ukrainian statehood and forcibly integrate Ukrainians with Russians, has completely changed all the hitherto calculations and has put into question the further existence of the one world in which we have lived.

There have been concerns over the appearance of a new Cold War and a new Iron Curtain. The sanctions imposed on Russia by the West have truly exiled Moscow from the world on many levels and in an unprecedented way. Russia, through censorship and other actions, but primarily through the brutal way it is conducting its war in Ukraine, has begun to isolate itself from the rest of the world as well.

Nevertheless, one should maintain realism in evaluating the situation. The war in Ukraine continues to be conducted within the logic of a replacement war, which Russia declared on the West. The sanctions imposed by the West are not infinite, and despite what we tell each other, Russia is not entirely isolated if we take into account the policies of China, India, Israel and some Arabic and South American countries.

This is why it is impossible to foresee whether the “one world” will break apart. It is certain, however, that if it survives, its new form in the 21st century will be decided in Ukraine.