“Egypt is one of Poland’s most important partners among Arab countries,” declared President Duda in Cairo 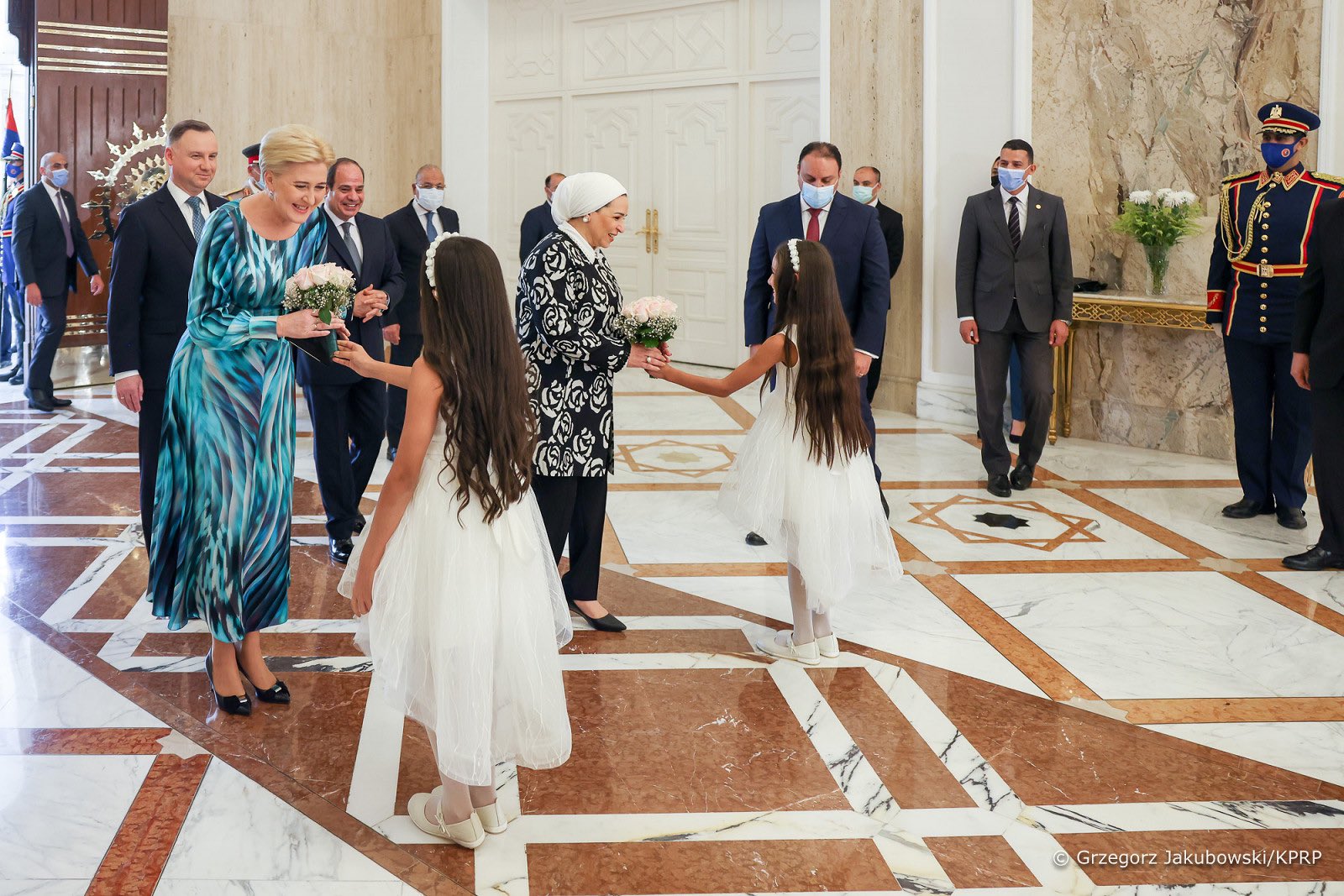 Polish President Andrzej Duda has hailed Egypt as one of Poland’s most important partners among Arab countries as he undertook a visit to Cairo with the hope of reaching a breakthrough deal in relations between the two countries.

At the top of the agenda for Duda was a discussion with Egyptian politicians over the energy crisis and the possibility of future deliveries of liquefied natural gas (LNG) from Egypt to Poland through the terminal in Świnoujście.

“I hope that this visit to Egypt will be groundbreaking and that the relations that we have been conducting here through these political talks since the day before yesterday will also pay off for the future,” the Polish president told journalists.

Duda revealed the talks also concerned collective European gas purchases such as a potential contract that is “currently being negotiated, regarding gas deliveries to Europe at the EU level.”

Another critical issue being fueled by conflict in Europe involves the logistics in continuing to deliver Ukrainian grain to heavily reliant African nations, with the Polish president highlighting how 80 percent of all grain consumed in Egypt originates from Ukraine.

“The seriousness of this situation, connected to the war in Ukraine, from the viewpoint of Egypt and food security is tremendous,” Duda stressed.

The Polish premier revealed that the program of his visit in Egypt was very extensive, including meetings with his Egyptian counterpart, Abdel Fattah el-Sisi, and Prime Minister Mostafa Madbouly, with whom he jointly opened the Polish-Egyptian Business Forum in Cairo.