The West, Central Europe and Russia are all getting tired of this war and its costs, writes Jerzy Surdykowski in Polish daily Rzeczpospolita 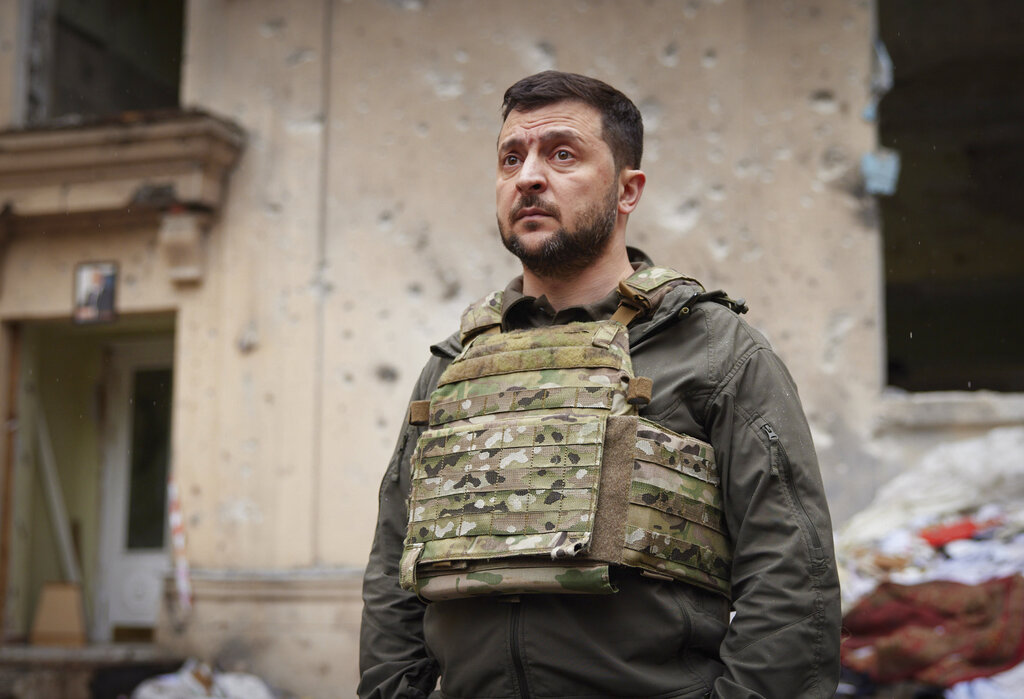 It was inevitable that this eventually would happen. The massive amount of volunteers aiding refugees are beginning to dwindle, especially compared to the beginning of the war, with many good people growing weary of those they have taken into their homes.

Russia is tired, as it was meant to be all over in a few days, and now must painstakingly claim territory with heavy artillery, leaving the breadbasket of Europe nothing but scorched earth.

However, the West is also tired, as the effects of sanctions imposed on Russia are being felt back home.

Increasingly, Ukrainian President Zelensky addressing them by video is beginning to irritate the West; many there feel that instead of demanding more heavy weapons, he should pacify Moscow by reaching an agreement over territory.

Now that all the ritual gestures about defending democracy and territorial integrity have been made, they yearn to return to trade with Russia. Key EU states such as Germany and France are dragging their feet on supplying Ukraine with arms while Russian artillery destroys the Donbas and retired generals and civilian experts highlight vast Russian reserves, which should lead to it winning the war.

These experts have no doubt read Arnold Toynbee but have forgotten his poignant teachings. They probably have not read much literature from Central and Eastern Europeans.

If they had, they would understand that this is not a war between Putin and Ukraine but a clash between Eurasia and Europe. Democracy is alien to the imperial Russian soul and seems slow and ineffective compared to tyranny.

They would also realize that a victory for Putin will condemn our world to death.