Kaczyński: Poland must be secured and Ukraine saved  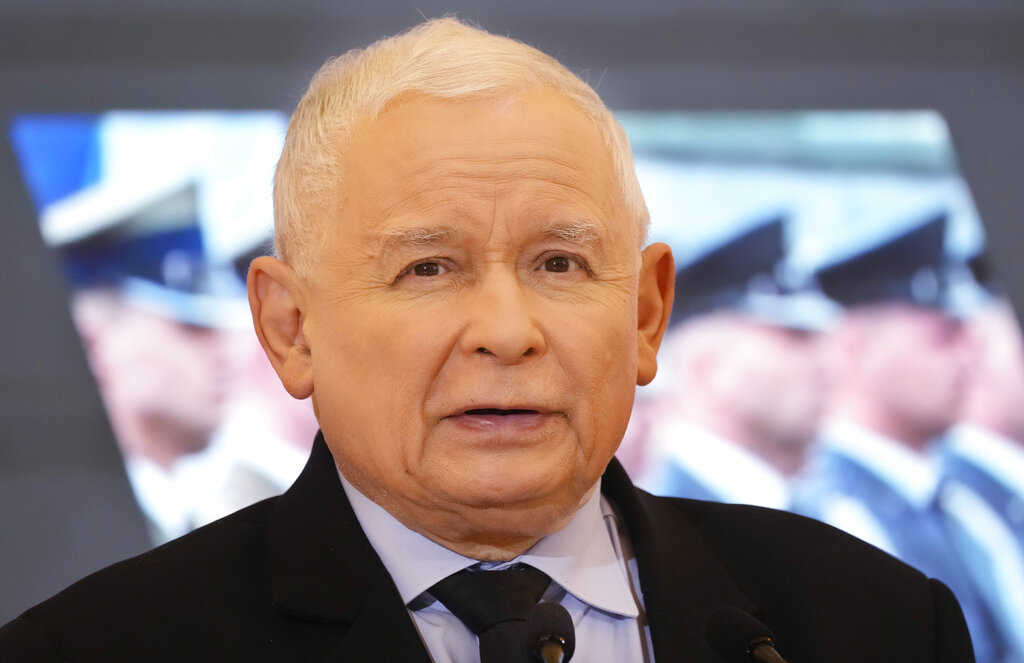 After the meeting, Jarosław Kaczyński, the head of the Law and Justice (PiS) party, revealed that all issues associated with evaluating the current situation and possible scenarios had been discussed.

“Above all else, we focused on the future, on the current situation and the matter connected with the situation’s further development not only in Ukraine but also in Europe and our role in it,” he added.

Poland must be secured, Ukraine must be saved, because this is an interest which relates to not only Poland’s strategic situation but also to all of Europe.

Kaczyński emphasized the need “to establish very real military alliances based on military forces” and to “seriously develop the Polish armed forces.”

“Poland must be secured, Ukraine must be saved, because this is an interest which relates to not only Poland’s strategic situation but also to all of Europe,” he declared.

Kaczyński added that this matter also concerned the validity of international law on a global scale.

“If what Putin is currently doing will be tolerated, it will mean that there are countries which will simply not have to abide international law or any rules established by the civilized world. And that will end tragically,” he warned.

The Polish government on Tuesday approved a homeland defense bill which increases military spending. The government had previously announced plans for the legislation but approved it as tensions between Russia and the West continue to rise.