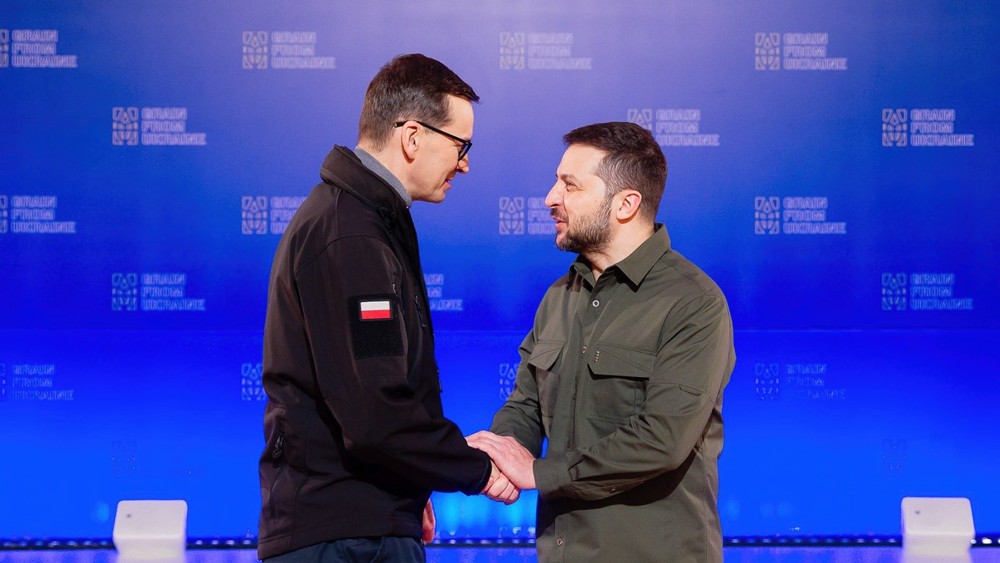 He also attended the “Grain for Ukraine” international conference, which discussed a Ukrainian initiative on transporting grain to countries threatened by hunger, which President of Hungary Katalin Novak also attended.

In a joint recording in English with Ukrainian President Volodymyr Zelensky, Morawiecki said that “we stand shoulder to shoulder with our Ukrainian friends and partners and will always support you.”

Zelensky in return thanked Poland for its help and Morawiecki for his visit.

Zelensky said that the Holodomor was a great tragedy in which 5 million perished, but unlike today, “there was no real unity of our people.” Today, Ukrainian society stands together in anger against the aggression and tragedy that Russia has ordained.

The Holodomor of 1932-33 was caused by a Soviet decision to confiscate grain, which was exported to raise income for speedy industrialization. It is estimated that it caused the deaths of between 4 and 10 million Ukrainians. It is regarded as genocide by Ukraine and many countries, among them Poland, the USA, Canada, and the Baltic states. 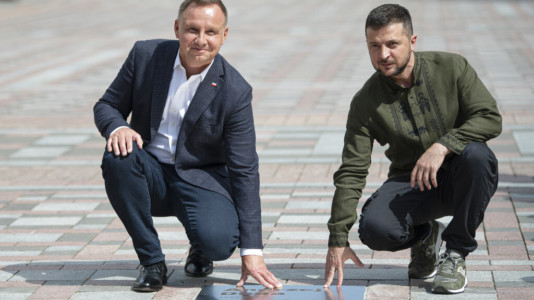 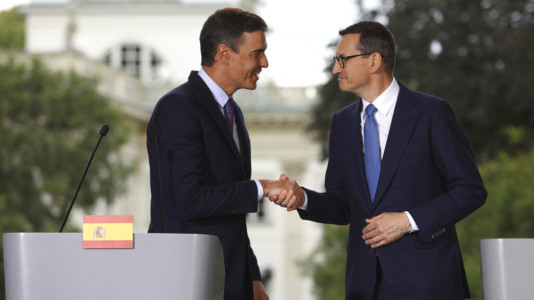 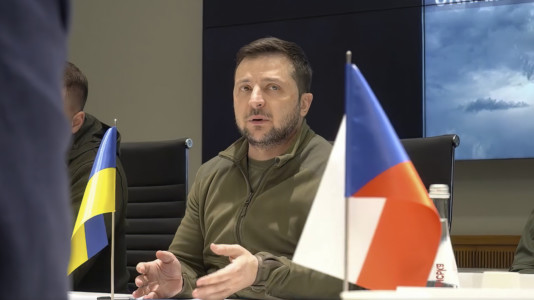 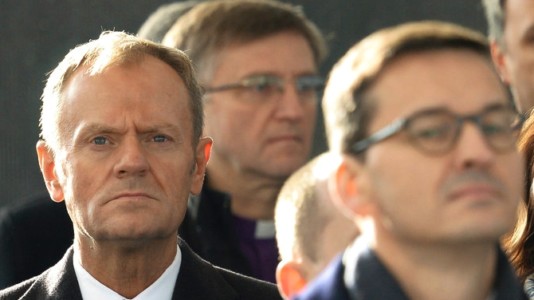