No more illusions: Poland once again finds itself squeezed between a German-Russian alliance 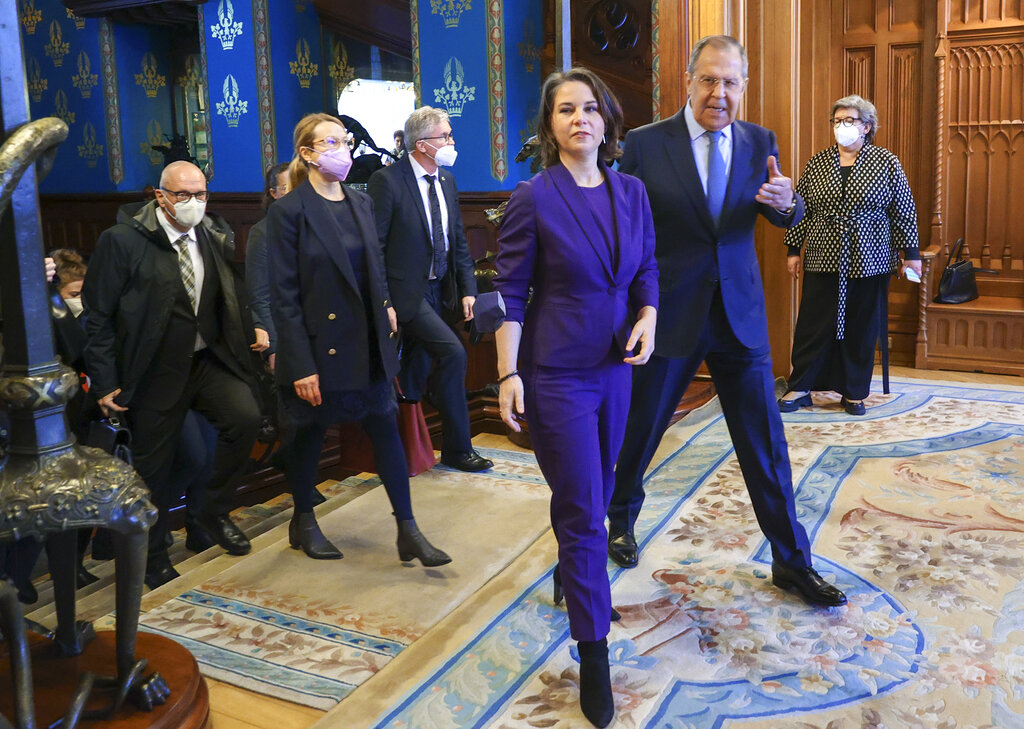 The year 2021 brought Poland to a startling realization. We were witness to something we had already suspected existed: a German-Russian alliance. In the case of Poland’s western neighbor, this alliance is based on the disdain for existing NATO and European structures.

What is shocking, however, is the scale and depth of the alliance between Berlin and Moscow.

In essence, it is a very tight cooperation of activities and objectives. Moscow is preparing an invasion, and Berlin is doing much to help it. Germany is rejecting the ideas of far-reaching sanctions, blocking weapon deliveries and is forcing the U.K. to take longer delivery routes. Meanwhile, German military commanders offer warm words to Vladimir Putin.

Perhaps the Berlin-Moscow axis would still be behind closed doors and politely hidden by German politicians if not for the change of government in Berlin. The new chancellor, Olaf Scholz, has much less experience than Angela Merkel, and perhaps that is why his team showed the world more than it wanted to.

After 30 years of illusions, Poland once again finds itself between Germany and Russia.

Thankfully, times are different and less brutal, even though Warsaw’s situation is similar to the past. Fortunately, the United States is still around — weakened and with poor leadership, but America still exists. This is an important difference compared to the 1930s.

The most important question remains: Will the Polish opposition realize that betting on Germany as a protector and security guarantor is a death trap? Will it understand that a vassalized alliance with Berlin will not solve any of Poland’s problems, and merely facilitate the silent division of Polish interests?

This all should be understood by that part of the opposition which has ambitions to be more than just a German resource in Poland. Only in that way will conditions be established in Poland which will let Warsaw work out a consensus concerning foreign policy.

This issue is more important than ever today.