Germany has said it considers the matter closed 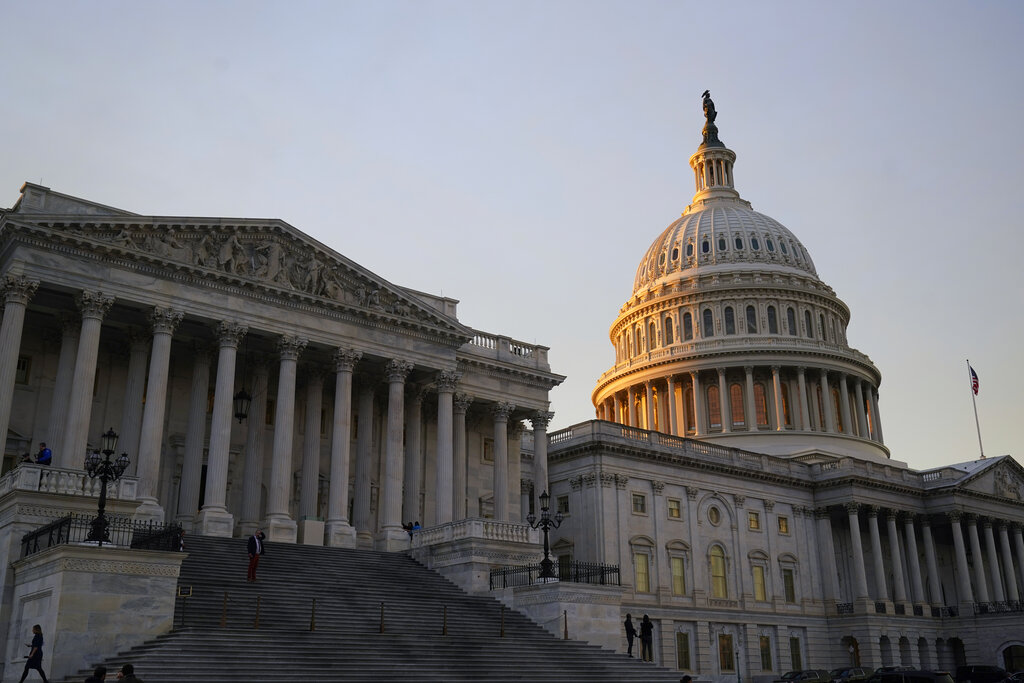 The Polish Ministry of Foreign Affairs has requested assistance from the U.S. Congress regarding its reparations claim against Germany for damages sustained in the Second World War, according to Deputy Foreign Affairs Minister Arkadiusz Mularczyk.

Mularczyk made the statement while speaking at a press conference on Tuesday, where he argued that Poland was appealing to the U.S. Congress because of the country’s special role in the world as a guardian of international order, human rights, rule of law, and international justice.

Mularczyk argued that Poland was simply asking for Germany to afford it the same consideration as it showed to other Western European states and ethnic groups in terms of delivering compensation for the war. He underlined that to this day, Poland still does not have a bilateral agreement with Germany on compensation nor a peace treaty and that Germany continues to avoid any form of compensation to Poland.

On Sept. 1, 2022, on the 83rd anniversary of the outbreak of the Second World War, Poland published a full report on all the damages the country suffered during the invasion by Nazi Germany and the subsequent occupation of Poland.

The damages were estimated at over $1.3 trillion. At the beginning of October, Poland issued a diplomatic note on compensation for damages incurred during the war and formally submitted it to Germany.

The German government has responded by stating that it considers the matter closed and that it does not intend to conduct any negotiations regarding reparations. 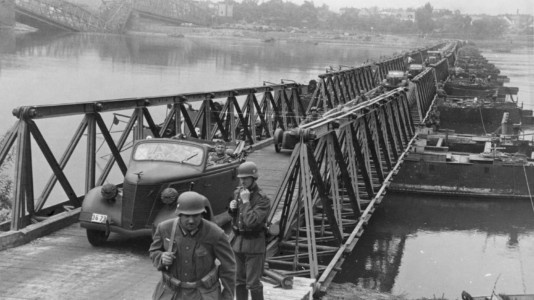 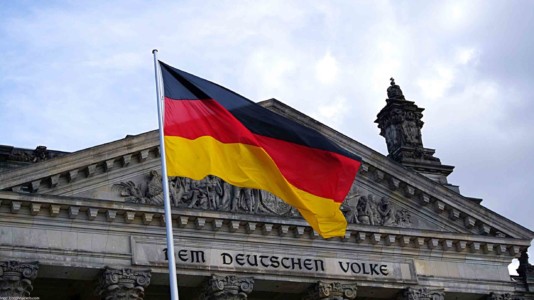