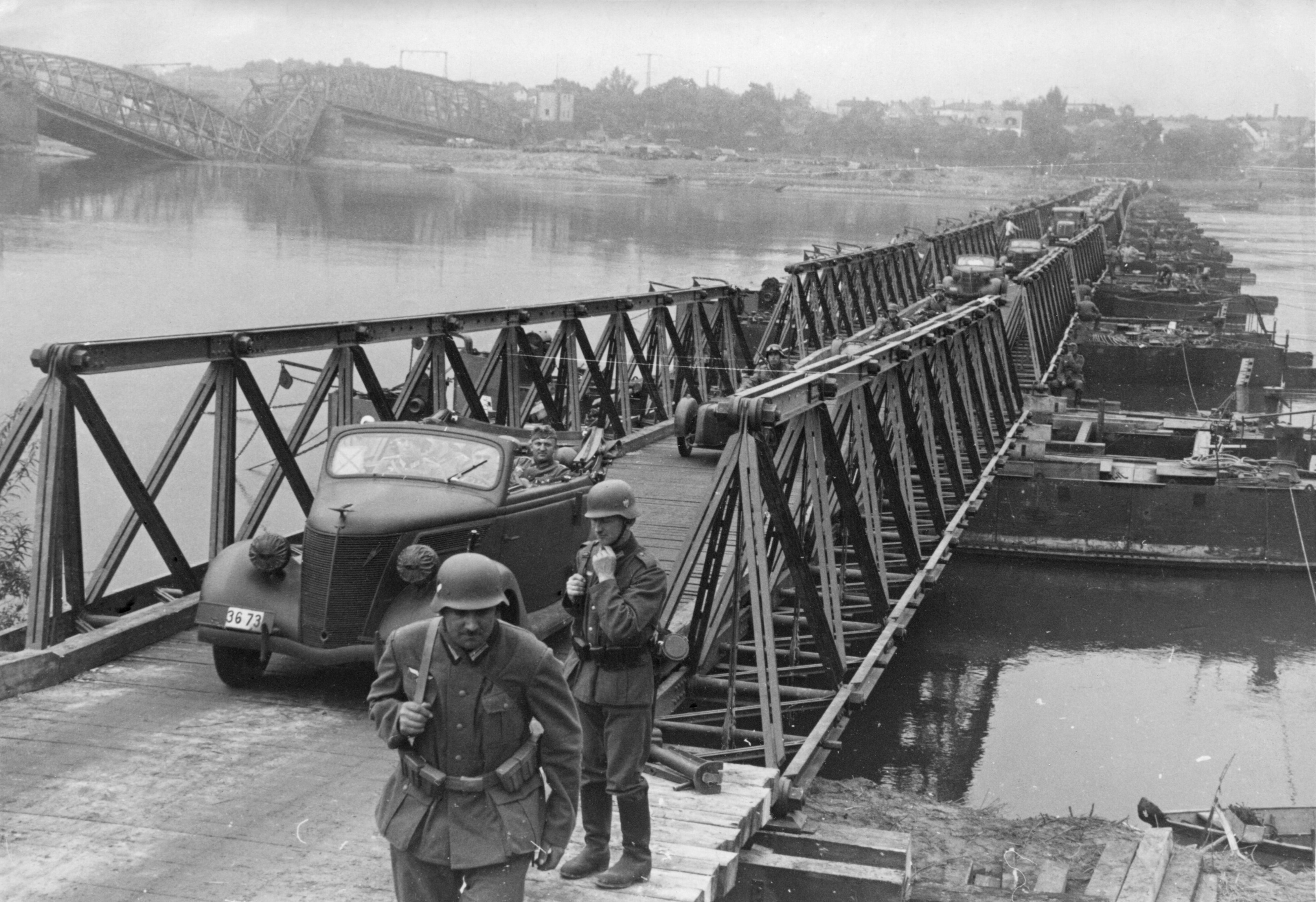 The German army invades Poland: German vehicles pass over a bridge constructed by German Army engineers to cross the Vistula River near Bydgoszcz, Poland on Sept. 16, 1939.

The Polish government is expressing anger after Germany responded to demands for World War II reparations with a one-sentence answer, which included no substantive or legal arguments. Poland’s deputy foreign minister, Arkadiusz Mularczyk, has described the curt response as disrespectful to the Polish government and the Polish people.

“To dismiss that with just one sentence means that all assurances about excellent German-Polish relations are false,” said Mularczyk.

In response to the German position, the Polish Ministry of Foreign Affairs replied that the Polish government would continue its efforts to obtain compensation for the invasion and occupation suffered by Poland between 1939 and 1945.

Deputy Foreign Minister Mularczyk stated that Poland had suffered losses on an unimaginable scale and that Germany had received a very detailed report on the matter.

He also accused Germany of double standards, as it is willing to pay Namibia for the colonial period and return artifacts to Egypt, whereas it is not prepared to do anything for Poland.

However, the Polish minister said he was not surprised by the German response, saying it was indicative of how “Germany treats Poland as a vassal” and instrumentally as part of the German sphere of influence.

Mularczyk said Poland would not be deterred and would continue to internationalize the campaign for reparations until Germany is forced to change its stance. 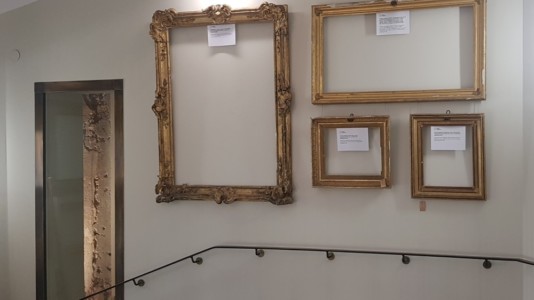 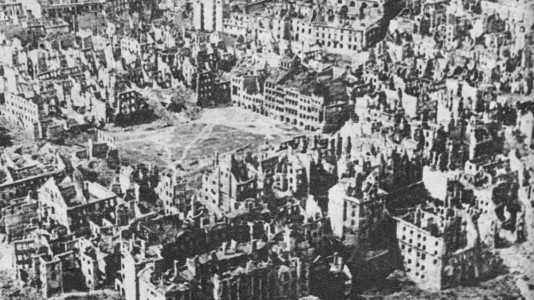