Despite domestic clothing production and sales decreasing, Poland’s Asian imports and Western European exports of clothing have been steadily rising over the last few years 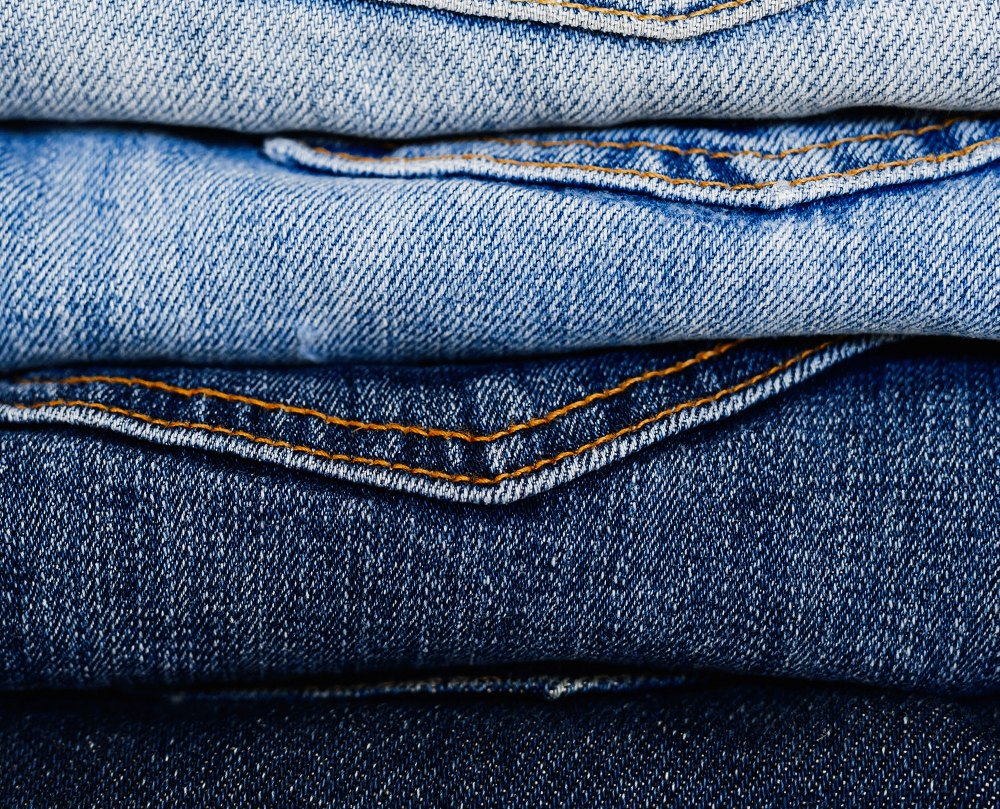 The global pandemic has seen Poland secure itself as a key intermediary country in the clothing trade between Asia and Western Europe, according to PKO BP expert, Karolina Sędzimir.

According to a report by the Polish bank, clothing sales across Poland dropped by 10.4 percent in 2020, but imports in the sector grew by 20 percent with exports to Western Europe also rising exponentially — a trend that continued in 2021.

“In 2020, Polish companies entered the supply chains as intermediaries between Asian suppliers and Western European recipients. This can be seen in Polish export results. In 2020, export to the Netherlands or Sweden increased by over 85 percent and by 27 percent to Germany,” the Sędzimir explained.

The Polish bank’s expert believed that one of the main reasons for this growth in exports was the high activity of Polish sellers who, due to problems with sales through ordinary channels because of lockdowns, increased their online sales — this share grew to 31.4 percent in 2020 compared to 25 percent in 2019.

Another factor which appears to have worked to the benefit of Polish companies could have been the fact that some supplies were made via railways which connect Poland with Asia. In 2020, there were problems with supply from Asian countries due to the closure of ports and a shortage of containers.

“It is possible, that rail took over some of the supplies and the goods were later distributed via cars which made exports grow,” Sędzimir stated.

The report noted that in 2021 the value of clothing sales was €10.6 billion and therefore still 11.2 percent lower than prior to the pandemic. Nevertheless, there is a possibility for Poland to maintain its status as an intermediary in trade.