“They are proposing something like a civil war, and if there is no resistance — and I am sure there would be resistance — then that would not be civil war but the pacification of opponents” 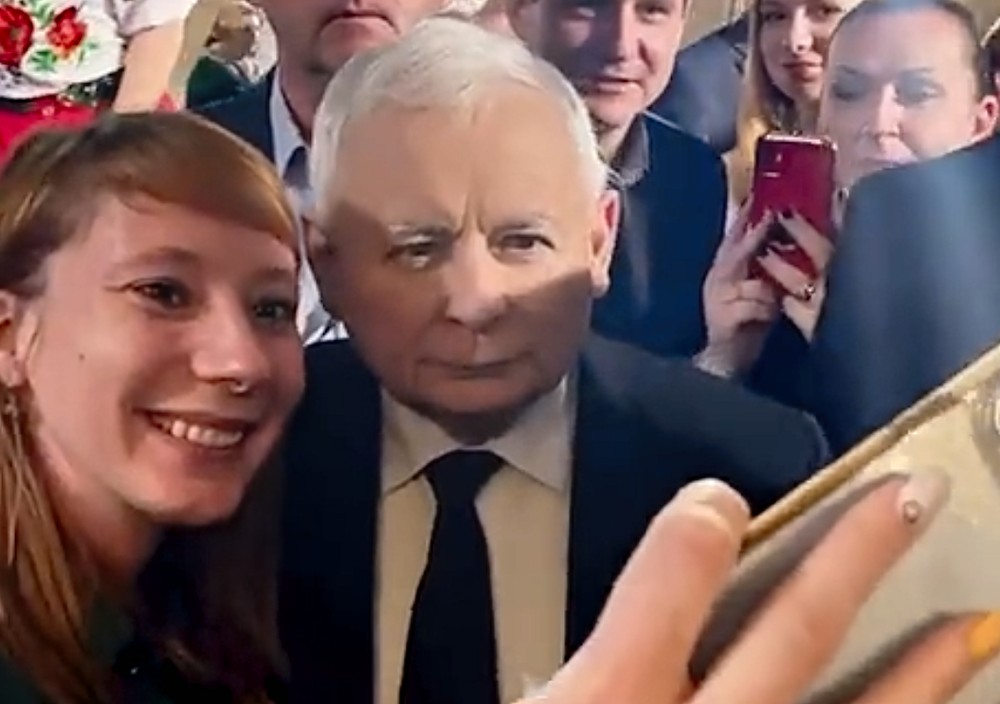 The leader of the ruling conservative party, Law and Justice (PiS), accused the Polish left-liberal opposition of preparing to launch unprecedented repression if elected to office. Jarosław Kaczyński says that would, in his opinion, lead to “something like a civil war.”

Kaczyński told people attending his rally in the town of Nowa Sól in southwest Poland that the liberal opposition is preparing to oppress those who are currently in power should the opposition win an election.

“They are proposing something like a civil war, and if there is no resistance — and I am sure there would be resistance — then that would not be civil war but the pacification of opponents,” he argued, implying that without resistance, conservatives would be “pacified.”

Kaczyński painted a dystopian vision of the country in the event of an opposition victory. He said he believes that a new liberal government would concentrate on wreaking vengeance on those presently in power. He added that they would break the law and the principles of democracy in an attempt to break the conservative opposition.

The PiS leader feels that the rhetoric coming from the present opposition, such as threatening opponents with imprisonment, is alien to European democracy. He argues that this kind of rhetoric and these kinds of plans are “a threat to all the freedoms Poles have won over the past 30 years since the end of communism.”

Jarosław Kaczyński also pointed to the opposition’s intent to attack the Catholic Church, which enjoys special rights in Polish society that the liberal opposition wants to curb.

Finally, Kaczyński refuted that his party wishes Poland to leave the European Union. He argued that despite the EU evolving in the wrong direction, his party has not changed its stance of supporting Polish membership of the EU.

However, he acknowledged that the EU is moving in the direction of creating a federalized super-state in which Poland would lose its sovereignty and be subordinated to German interests. His party wants to resist that, whereas the opposition seems to support it.

Kaczyński’s warning comes at a time when conservatives in the U.S. tied to Donald Trump are facing mass raids from the FBI and convictions in Washington D.C. courts, which heavily favor Democrats. Trump’s loss in 2020 has led to what critics have said is political retribution and show trials to silence future opposition. Trump, which has declared he is running for president, is facing a broad range of court trials, both civil and criminal, which could affect the outcome of the 2022 election.