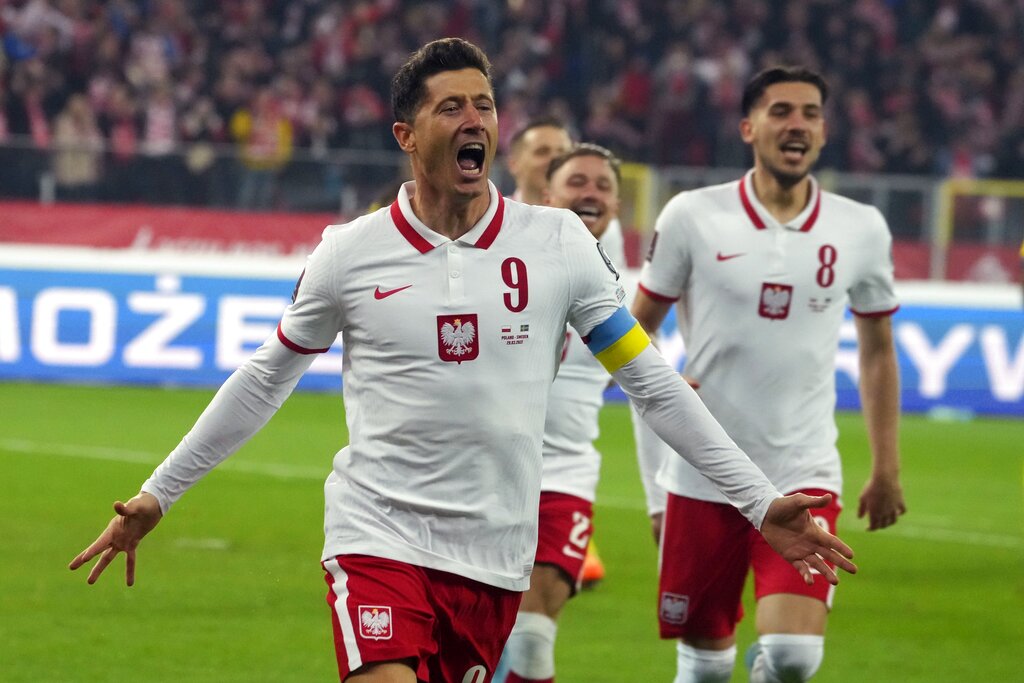 Poland has qualified for the FIFA World Cup for the ninth time in the country’s history following a tense 2-0 victory over Sweden in Tuesday’s playoff final in Chorzow.

Two second-half goals by Robert Lewandowski and Piotr Zieliński secured the win which will see Poland head to Qatar in November to compete in a second successive FIFA World Cup.

The victory over Sweden was a debut high-stakes match under manager Czesław Michniewicz due to Poland receiving a bye to the final round of the new playoff structure, following Russia’s ejection from the tournament.

The first goal at Silesian Stadium in Chorzów was a penalty scored by Robert Lewandowski at the start of the second half of the match. It was followed by a second goal by Piotr Zieliński at 72 minutes.

The first half was a close game which started with Wojciech Szczęsny defending a dangerous shot by Sweden’s Forsberg in the 19th minute. In the 26th minute, Poland’s Matty Cash spurned an opportunity to give Poland the lead.

By the end of the first half the referee paused the match due to a partial malfunction of the lighting at the stadium.

Both teams had tried to break through the defense of their rivals but the half had ended in a tie.

The second half kicked off with a very dangerous strike by Sweden’s Kulusevski which had fortunately been blocked by Szczęsny. A few minutes later, Grzegorz Krychowiak was fouled in the box and Poland were awarded a penalty which Lewandowski used to put Poland ahead 1-0.

In response, Sweden went on the offensive in search of an equalizer, and RB Leipzig attacking midfielder Emil Forsberg produced a fine save from Szczęsny to deny him.

President Andrzej Duda took to social media to congratulate the Polish players with a post which read: “Well done White-Reds! POLAND is going to QATAR with its head held high! A great success after an incredible match! A fully deserved victory! Pride! Thank you!”

The Polish national team under the management of Czesław Michniewicz, who has been in his role for less than two months, were meant to play in the playoff semifinals against Russia on March 24. Poland received a bye, however, after FIFA excluded the Russian team from the World Cup due to Moscow’s invasion of Ukraine.

Sweden, meanwhile, had beaten Czechia 1-0 in extra time in a match at home. 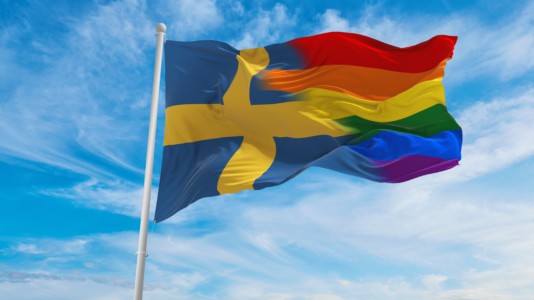