Poles can be proud of Polish Independence Day celebrations

The Polish Independence March of November 11 proves the commitment of Poles to some of the country’s essential values, writes senior Polish political commentator Jerzy Jachowicz 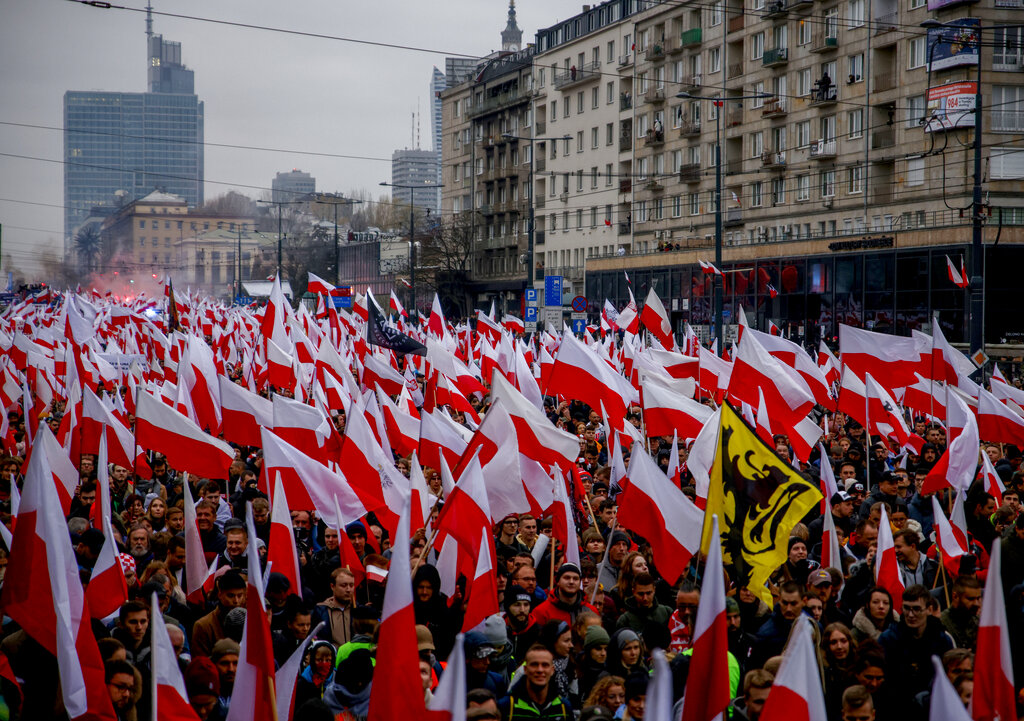 The shortest way to put it is this: Polish Independence Day on Nov. 11 is a source of pride for Poland and Poles. It is a secular celebration that shows the victory of spirit during a time of changing political and living conditions.

It is a great celebration of the Polish national community, which demonstrates commitment to Polishness expressed in spiritual values. During every anniversary of Poland’s independence, this community builds and strengthens the core of Polish statehood and identity. The Independence March taking place in Warsaw demonstrates those values in both a literal and a symbolical way.

Let us remember that the first Independence March in its current form was inaugurated only 11 years ago. Today, the march has claimed a permanent place in the Polish capital’s landscape. The past couple of marches impressed with their size, breadth, and the number of participants, while its organizational efficiency and maturity has also increased. This also means that the number of incidents capable of casting a shadow on the idea and importance of this day drops with every passing year.

During the first marches, a small number of minor incidents occurred that were used by those averse to the march to bring out the heavy guns to discredit the event. Accusations were sometimes exaggerated, however, and those attacking the commemoration event most likely knew very well how hard it is to prevent such troublemakers in a crowd 100,000 strong.

The Independence March is the most well-known and outward expression of the Polish public regarding this important date in all of Poland. Similarly, thanks to live television streams, the ceremonial briefing at the Tomb of the Unknown Soldier in Warsaw, featuring a speech from the president of Poland, now enjoys the same broad reception throughout Poland.

When I say that the day of Nov. 11 deserves great recognition, I mainly consider the mass scale and popularity of the Independence Day celebrations. Concerts, sports and recreational competitions, shows, contests, and singing are now all a part of this special day. Equally important is the fact that similar events are happening throughout all of Poland — from the capital to medium-sized cities, towns, and municipalities. These events are often attended by members of parliament, senators, and local authorities. It is a celebration that mobilizes politicians and local activists.

At the local level, politicians overcome their political differences on this important day, and while this is not yet realized at the national level, we can now see small communities sharing the values required for Poland’s continued existence and spiritual growth. 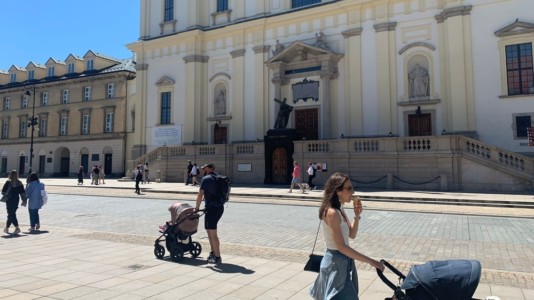 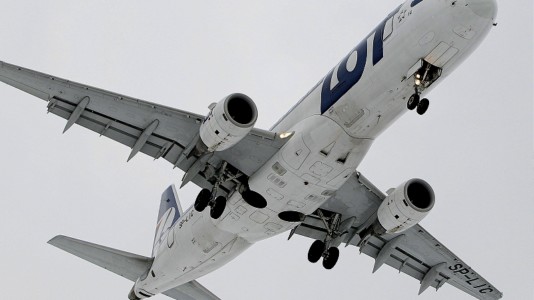 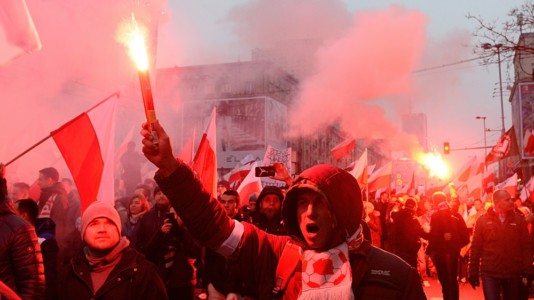 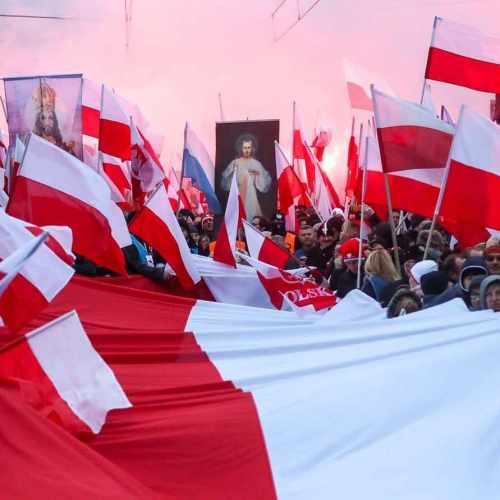 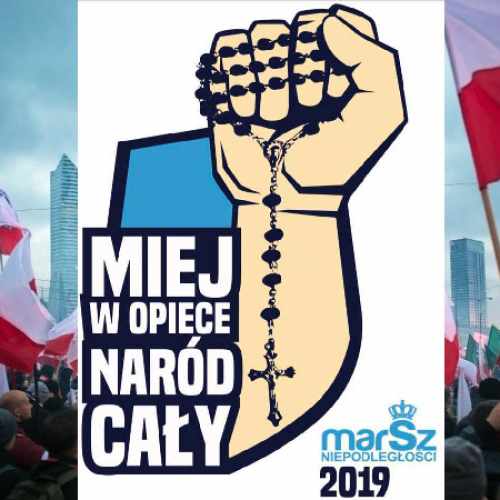 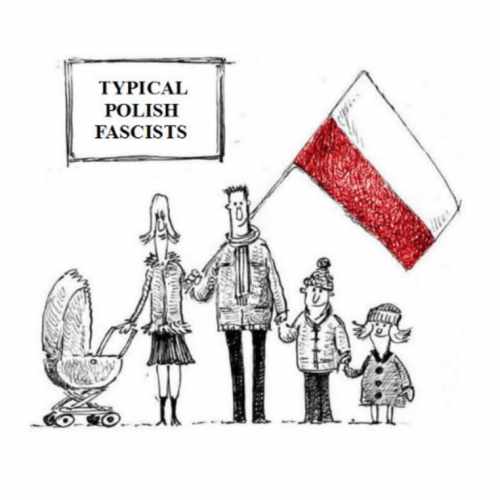 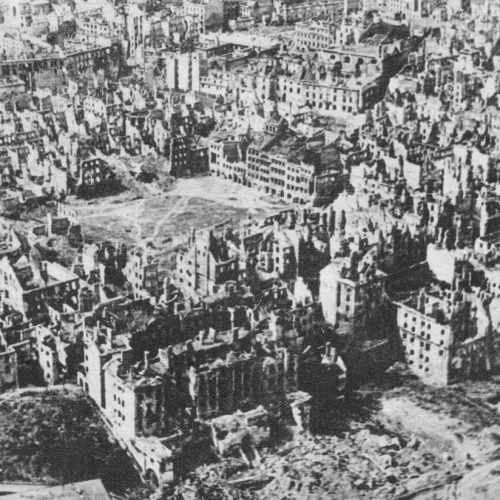