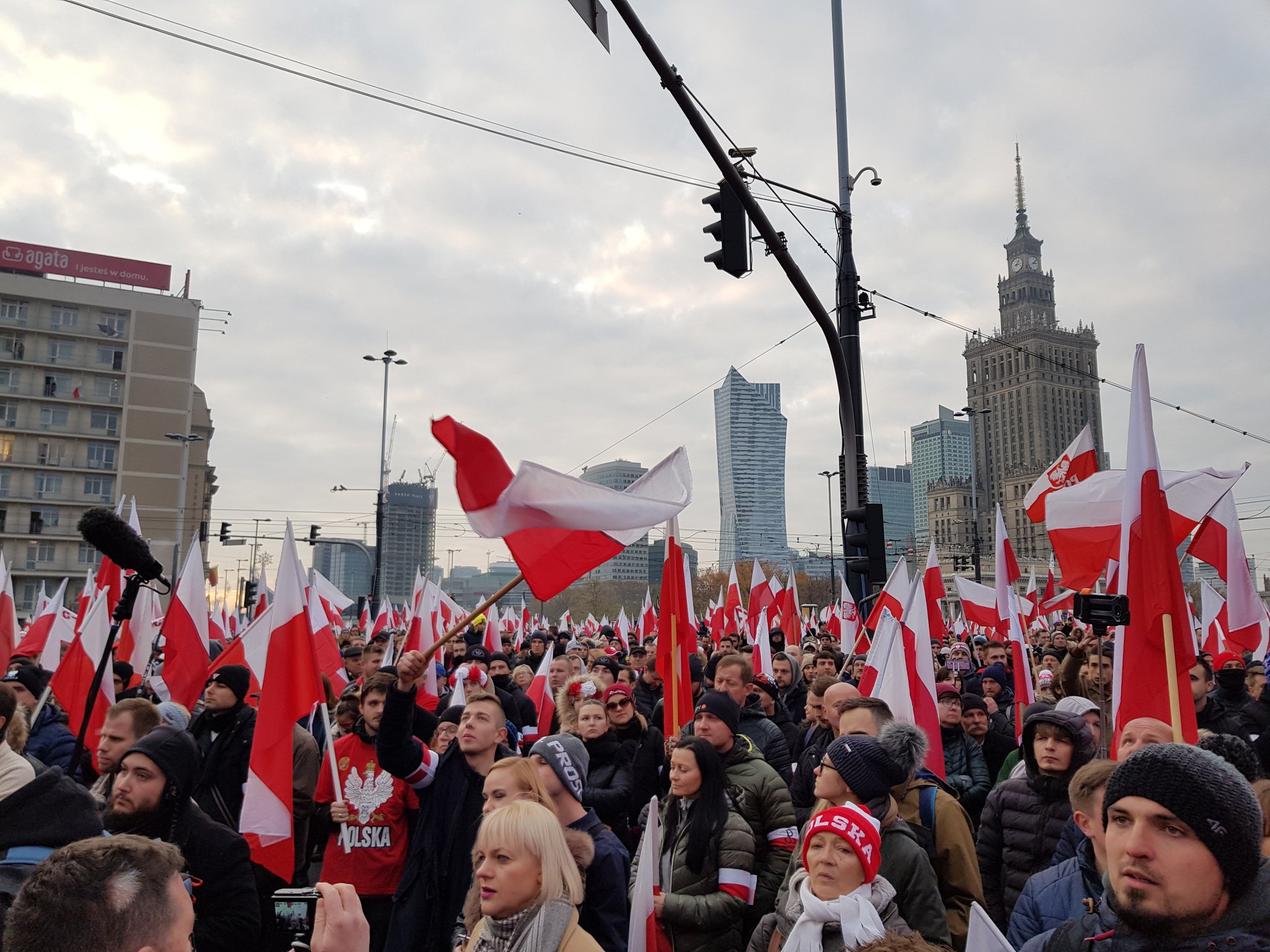 The Warsaw annual march to celebrate its Independence Day on Nov. 11 is being opposed by liberal and leftist activists seeking to ban it. Now, their efforts to block the event are being assisted by social media giant Facebook.

When it comes to conservatives and conservative principles, Facebook often responds with censorship and restrictions on free speech. Many smaller right-leaning journalists have lost their accounts on the social media giant, but censorship efforts have gone all the way up to former U.S. President Donald Trump. In the case of the Warsaw annual March of Independence, Facebook is now taking a number of actions to censor the patriotic march, which usually attracts tens of thousands of participants every year. 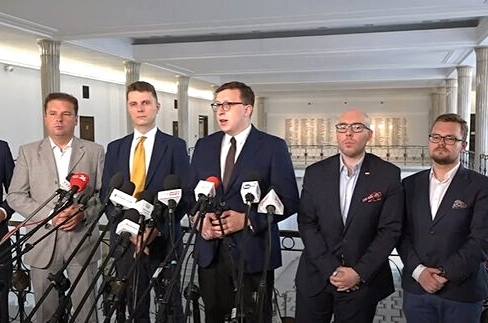 For one, Facebook had banned advertisements promoting the event, but Robert Bąkiewicz, the organizer of the march, told portal Niezalezna.pl that this is not the first time the social media platform has blocked the initiative. In 2016, it removed the march’s fan page. Currently, the event has a “shadowban,” which limits how many people can watch the event.

While the block on advertisements was lifted on Monday night, Bąkiewicz doubts that Facebook will not reimplement a block at some point.

According to Bąkiewicz, Facebook has often removed or blocked patriotic as well as pro-Catholic posts. He notes that his organization has been asking Poland’s public authorities to intervene so that Facebook as a company respects Polish law. 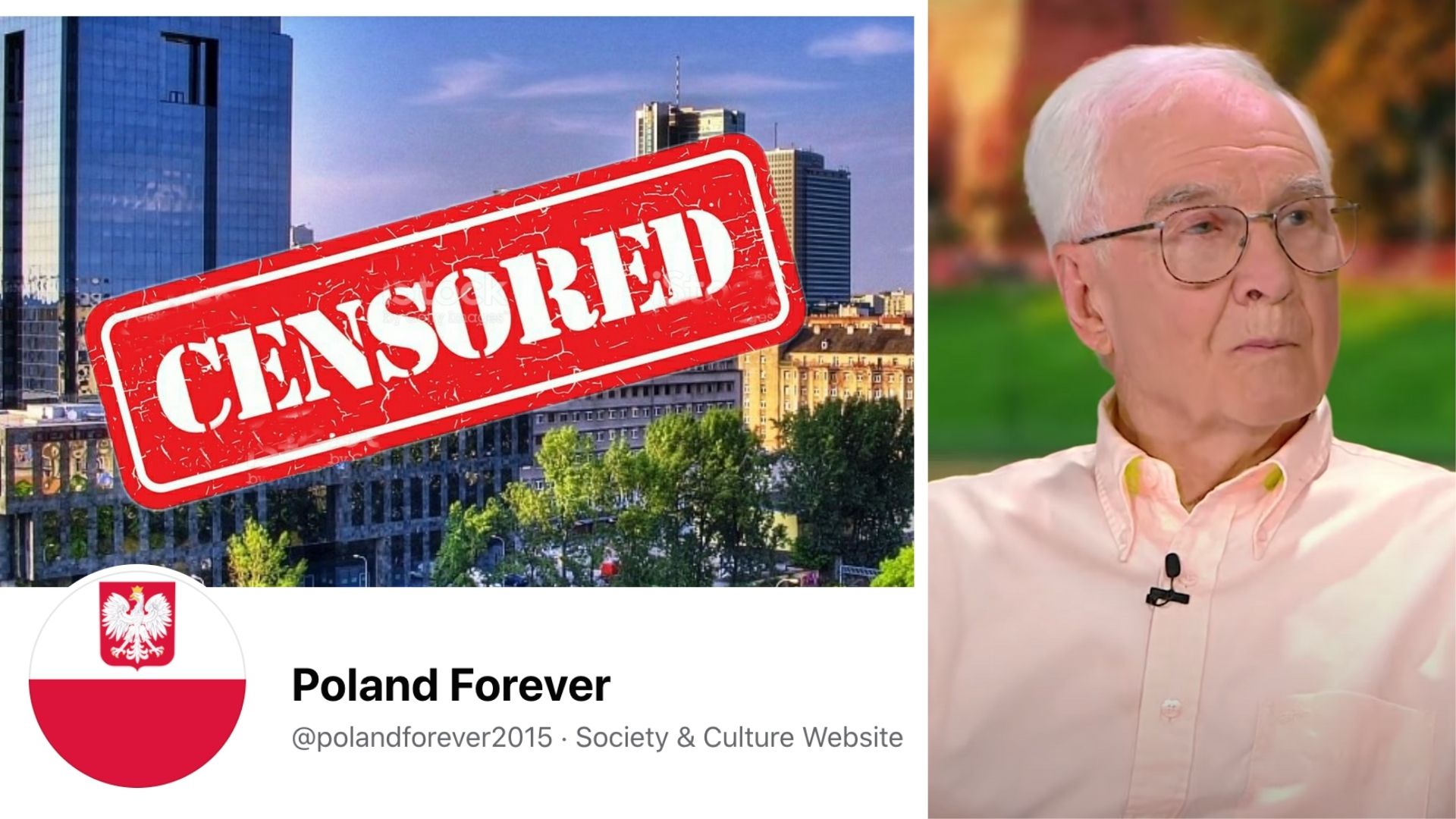 Facebook has silenced a pro-Poland page with 70,000 followers which posted content on Polish history, politics and culture

Bąkiewicz claims that Facebook’s actions are making it far more difficult to organize the march. The company is blocking the flow of information on important technical matters such as sharing the timing of the event, including important but small details like announcements about parking arrangements. Facebook’s efforts to hamper information about the event also limits the organizer’s ability to raise funds for the march.

Bąkiewicz and his association are already in dispute with the liberal mayor of Warsaw, Rafał Trzaskowski. They are suing him for attempting to block the event in 2021. Bąkiewicz accuses Warsaw’s current mayor and his predecessor, Hanna Gronkiewicz-Waltz, of acting illegally and of favoring one set of political organizations over another in limiting the right of assembly for the march. 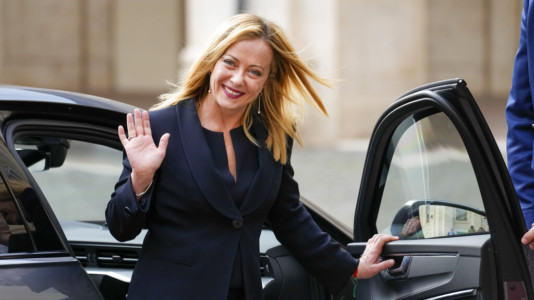 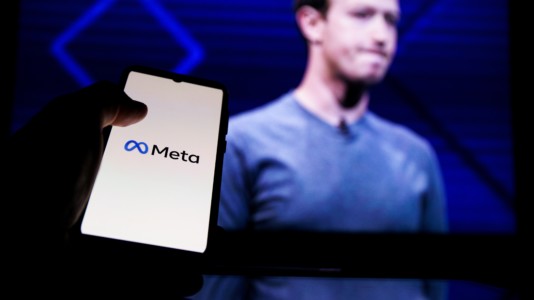 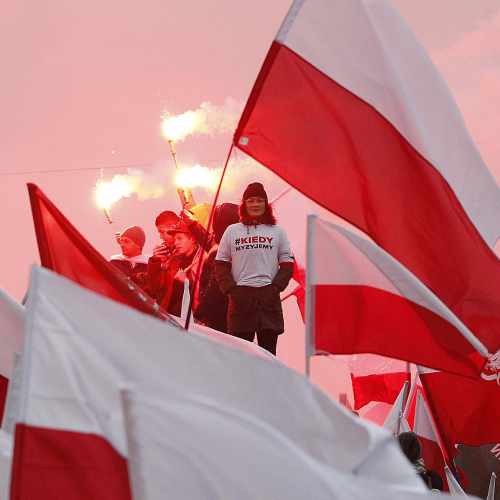