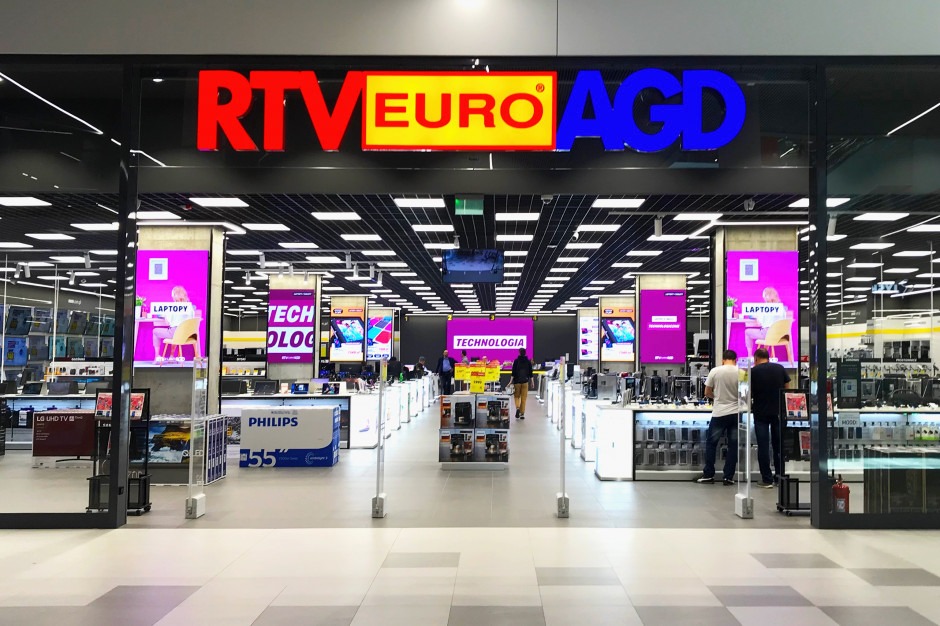 Polish consumer spending on household appliances has slowed compared to figures earlier in the year, as new data shows retail orders from manufacturers have fallen for two consecutive months.

Despite the pandemic, manufacturers of household appliances had performed better than expected in the first half of the year, with sales growth in the double digits compared to 2020. Market experts primarily put the growth down to consumers abandoning overseas trips due to social restrictions and choosing instead to renovate and upgrade their own homes.

The honeymoon period for manufacturers however appears to be over, with data provided by APPLiA Polska showing a decrease in sales of 0.5 percent in October and a dramatic decline of 3.5 percent for November, respectively.

While previous drops in retail sales could have been attributed to seasonal factors or lockdown restrictions, wholesale orders themselves have now decreased, although the entire market is still performing 5.8 percent higher in 2021 compared to the previous year.

Professor Witold Orłowski pointed out that consumers’ approach towards durable goods is a useful barometer for the economic situation. In the initial response to growing inflation, consumers spend disposable income on durable goods, but this is only maintained for a short period.

“Given constant inflation and the appearance of negative information concerning higher energy bills or growing uncertainty about employment, the tendency to spend money drops,” he said.

Managing director for financial affairs at MediaMarktSaturn Poland, Wojciech Wieroński, emphasized that the consumer electronics market was growing more slowly in recent weeks and there will be a strong slowdown of growth at the start of 2022, although in the medium-term sales should still increase. He added that higher prices of energy will directly impact interest in energy-saving appliances, which will influence savings in household budgets.

Media Expert spokesman Michał Mystkowski, on the contrary, noted that lower results in the home appliances sector may be due to component shortages and interrupted supply chains from Asia.

However, Amica management board member Michał Rakowski explained that while sales will drop, the home appliance industry will not be threatened, saying that 80 percent of its production is exported, and European markets continue to be profitable.

After three quarters, Amica had experienced stronger growth in Western Europe (12.8 percent) than in Poland (9.8 percent). In October, sales on the Polish market were in accordance with forecasts, but was lower than expected in November. 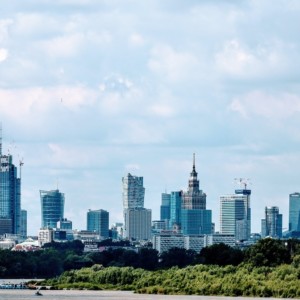 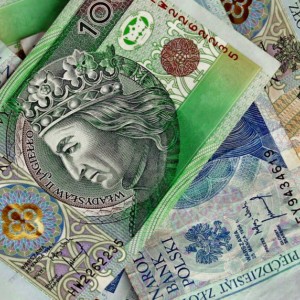 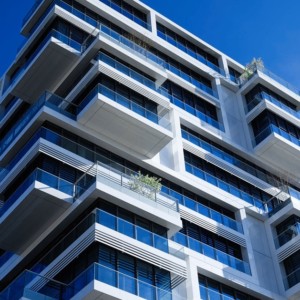