In a public TV interview for TVP1, Radosław Fogiel categorically ruled out any notion of Poland planning to leave the EU 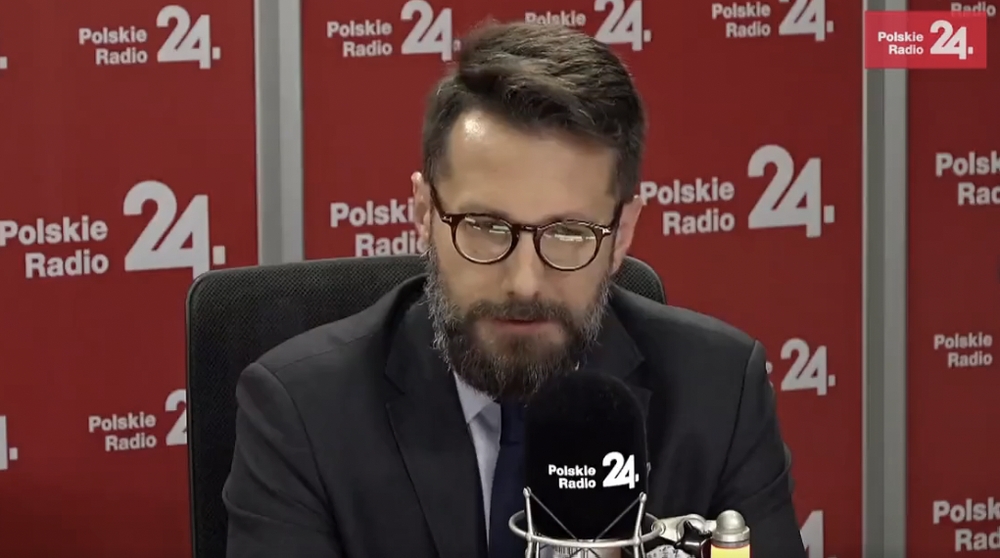 Fogiel was reacting to a media storm that broke out after PIS party leader Jarosław Kaczyński’s interview released on Monday in which Kaczyński said there is a need for a reset in the relations between Poland and the EU. However, the ruling party leader made clear that there would be no Polexit or non-payment of EU budget contributions.

Fogiel blamed the opposition for spreading the “Polexit” scare. He recalled that it was the former leader of the main opposition party Civic Platform (PO), Grzegorz Schetyna, who proposed a referendum on Poland’s continuing membership in the EU and not the ruling PiS.

The PiS press spokesman reiterated Kaczyński’s message that Poland would honor its accession treaty and would pay its dues to the EU, but it would be ready to use other instruments to fight its corner and ensure that the EU stayed within the powers conferred upon it in the treaties.

General Secretary of PiS Krzysztof Sobolewski also backed his leader’s stance. He said that Poland had fulfilled its obligations from the agreement with the European Commission by dissolving the disciplinary chamber of the Supreme Court.

Asked by Polish public Radio 1 how Poland would respond to EU funds being blocked, Sobolewski said that if the Commission blocked Poland’s access to the core EU budget, Poland would be forced to “take out all the cannons in its arsenal and respond with a wall of fire.”