Poland must never abandon its currency

Poland’s economic success has been achieved partly because the country kept its own currency, and it would be a huge mistake to get rid of it, writes Adam Glapiński, the head of Poland’s Central Bank (NBP) in his article for Polish daily ‘Dziennik Gazeta Prawna’(DGP) 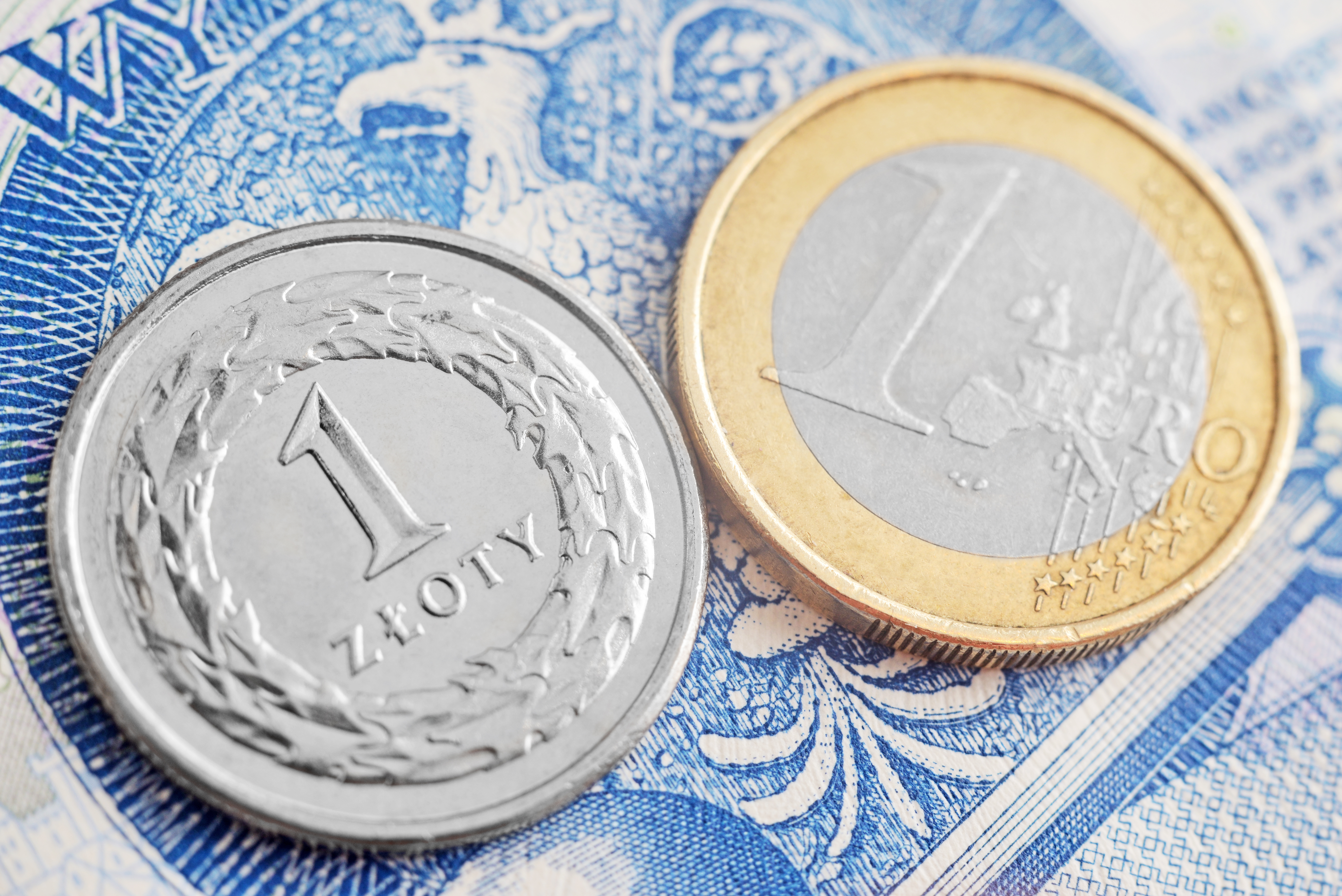 Over the last two decades, Poland’s GDP has doubled whereas Germany’s rose by less than a quarter. Unemployment in Poland has come down to just 3.4 percent from 20 percent in that time and is now the second lowest in the EU.

Apart from the hard work and enterprise shown by Poles, this has also been down to good economic policy, a part of which was keeping the country’s own currency, the zloty (PLN). The zloty helps the country balance both supply and demand and ensure the balance of payments; it represents a safety cushion protecting the economy from potential external pressures.

A country which has its own currency is able to have its own autonomous monetary policy, and monetary policy affects both the economy and how a state can borrow. Countries in the eurozone do not have that instrument and are reliant on external decisions taken by the European Central Bank that are not targeted to their specific needs but instead the general needs of the currency area that the euro serves.

The pandemic showed the value of being able to react locally and quickly. Poland’s central bank was able to move fast with relaxing its monetary policy and cutting interest rates. This translated into lower credit for consumers and helped the government with its policies of shielding companies from the effects of the crisis. As a result, the drop in GDP in Poland was three times smaller than the eurozone average.

The euro does not produce these kinds of results. It seems to generate costs for the weaker parts of the territory covered by the single currency. A one-size currency does not seem to fit all. This has become particularly apparent during the present bout of inflation, with the fast-developing Baltic countries suffering inflation three times that of France or Malta.

If Poland were to join the eurozone, it would mean the elimination of that shielding mechanism and would not automatically lead to stability. It is worth looking at Greece and Italy and what their inability to devalue during the debt crisis meant for their economies. It meant they could not make themselves competitive fast enough and faced both deflation and stagnation.

To give up on our own currency in Poland would be a huge and costly mistake.

The interests of the Polish economy diverge significantly from those of the largest economies and a joint currency and monetary policy would be unlikely to serve us well. To continue successfully on the path of convergence with the economies of the West, Poland must continue to have the asset of having its own currency.