Polish coal mine closures may be slowed down, hints deputy PM 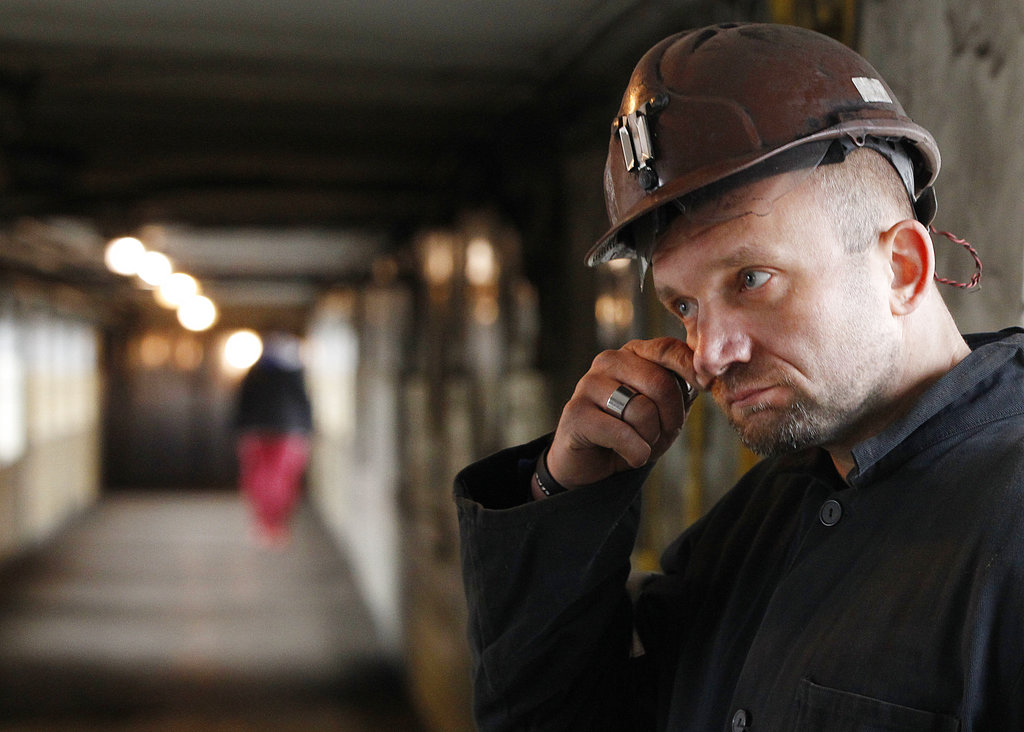 The Nov. 21, 2018 photo shows Tomasz Mlynarczyk, who operates heavy machinery to extract coal at the Wujek coal mine in Katowice, in Poland's southern mining region of Silesia. Coal is a 'treasure' for the 43-years-old miner. (AP Photo/Czarek Sokolowski)

Poland may need to slow down the process of closing its coal mines in the face of an energy crisis in Europe, the country’s deputy prime minister has said.

Jacek Sasin, who is also the Polish minister of state assets, told Polish public broadcaster Radio 3 on Wednesday that while the target model of the Polish energy sector is based on renewable energy sources, its coal mines must be put to good use at a time of such uncertainty.

“We need to think over our schedule of coal mines closers, the process may be slowed down,” Sasin told listeners.

“We must utilize coal on the highest level and that demands increasing the extraction, especially in the face of the embargo on Russia,” Sasin added.

The government minister is of the opinion that mining companies should increase production and that means investments in the mining industry and increased imports from other sources.

The deputy prime minister admitted that Polish coal is expensive, which he explained by the difficulties posed by the Polish geological conditions. “We are reaching deeper for it, it is being mined in urban areas, where mining damage can occur, also there is a high methane concentration,” he said.

Poland was to submit a notification application of a social contract regarding the miners to the European Commission by the beginning of the current year. It contained a schedule of the closure of coal mines by 2049 and the government does not want to go beyond this target date.

However, facing the war in Ukraine, and sanctions directed at Russia, Poland wants to modify the plan for certain coal mines and increase extend their lifespan. The notification is needed so the help in “reductions to coal mining” can be realized.

Regardless of a lack of formal permission, the Polish government has already begun to distribute financial support. Over the next 10 years, the mining sector is to receive financial aid amounting to 28.8 billion złoty (€6.21 billion).