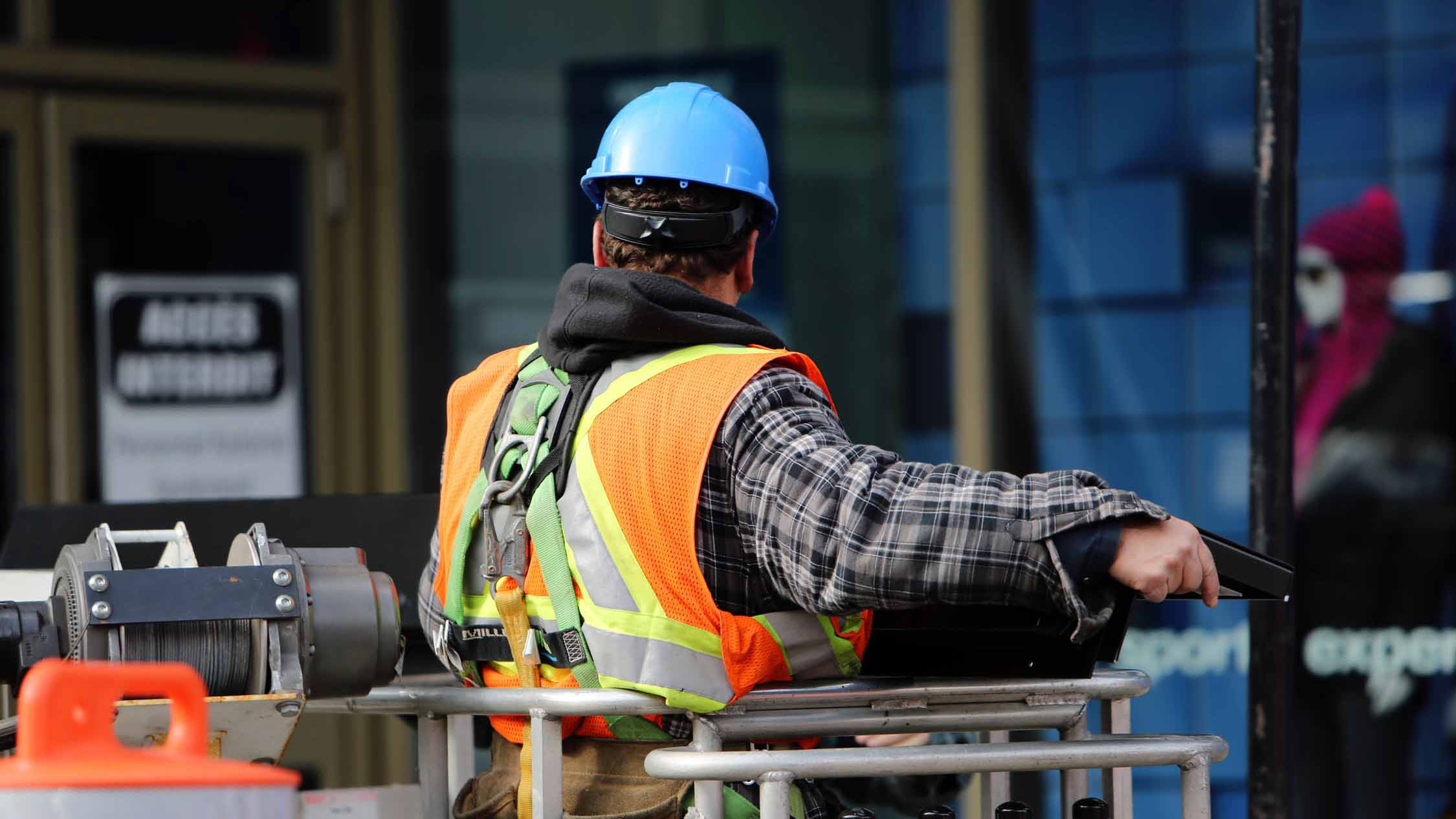 In addition to Asia and Eastern Europe, Polish work agencies are now focusing on South America for the recruitment of migrant workers, labor market experts have revealed.

According to Damian Guzman, Deputy CEO of Gremi Personal, international work agencies specializing in recruiting workers for Polish companies until recently were recruiting mainly in Eastern Europe, but due to geopolitical reasons they are forced to engage workers from the West as well.

Guzman added that the lack of a new workforce from Ukraine caused by the war has forced Poland’s employers to get used to the idea that manual workers in their businesses will come from countries that are culturally different. “One positive experience with employing a person of a different culture, is enough for employers to be open to the next ones,” said Guzman.

“We are testing different nationalities in different areas,” added the Director of International Recruitment Department of Gremi Personal, Anna Dzhobolda.

“You cannot say, that a specific nationality is monopolizing a specific sector. We employ them in the meat industry, fish processing, but also in logistics and tech companies,” she pointed out.

“We have to remember that, recruiting of such a worker takes up to a couple weeks, or even months, unlike the Ukrainians, who are available for hiring almost instantly. Procedures are longer, the percentage of visas denied is higher,” the expert explained.

Despite the COVID-19 pandemic, Poland has one of the lowest unemployment rates in the European Union. This is thanks to the support provided to entrepreneurs by the Polish government. Under the Anti-Crisis Shield and Financial Shield initiatives, Polish companies received over 237 billion zloty (50 billion EUR).

In July 2022, the unemployment rate in Poland amounted to 4.9 percent. 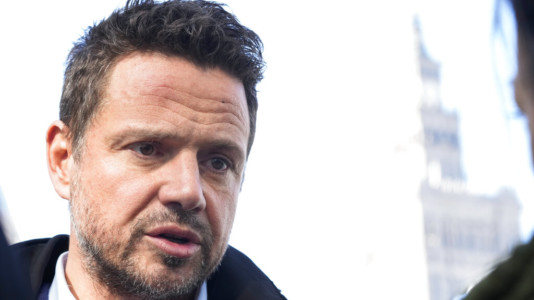 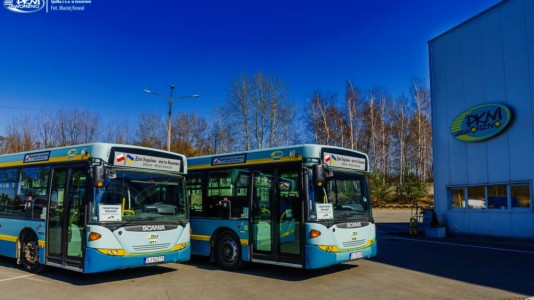