Polish expert: Article 4 of NATO treaty must be activated immediately

Poland could play a leading role in the EU and NATO during the current border crisis, but that requires bold foreign policy, writes the head of the Washington Institute for Democracy in Eastern Europe Irena Lasota 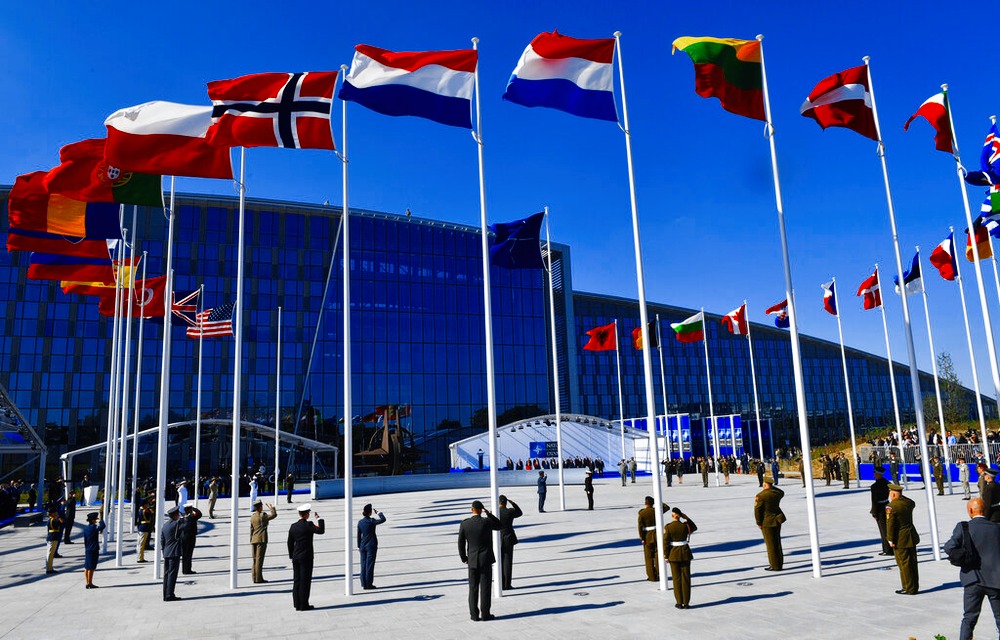 I hope that by the time these words are printed, Poland and other countries such as Lithuania, Latvia but also Germany will “activate””Article 4 of the NATO treaty. This part of the treaty outright states: “the Parties will consult together whenever, in the opinion of any of them, the territorial integrity, political independence or security of any of the Parties is threatened.”

Of course, the problem does not lie in consulting each other but in defining what — another state or military force — is threatening Poland, Lithuania, or the EU. This “someone,” for example Belarus, must be identified as the source of danger facing the alliance.

Naturally, when one calls Belarus by its name, they will also refer to its closest military and political ally Russia. And Russia really does not like that. For some, Russia not liking something in foreign policy is a clue that it should be used. For others, the opposite is true.

Poland could have referred to Article 4 as early as August or September but should have officially activated it in October. But Article 4 has not been activated until now, and I am simply unsure whether we are dealing with some sort of dignified Machiavellianism or ineptitude in conducing foreign policy and not understanding what Belarus and Russia actually are.

Russia, not caring for the severe economic and social crisis caused by the pandemic (or perhaps due to it), has been conducting very expansive foreign policy. It concerns more than just pipelines, Nord Stream 2, the Donbas region, Crimea and Transnistria, but also the renewed Armenian-Azerbaijan conflict.

Russia has stationed 3,000 of its soldiers in its base in Armenian Gyumri and an additional 2,000 have been “guarding” the armistice in Artsakh (Karabagh). The West has quietly been considering the Caucasus to be Russia’s sphere of influence, and Russia has not been hiding that it considers all former USSR states to be part of that sphere.

In this context, one must remember another NATO member: Turkey. That country, which is Azerbaijan’s ally, activated Article 4 four times within the last few years, mostly due to the war in Syria, and there is no doubt that the Syrian government is directly allied with Russia.

No matter what one may think of Tayyip Erdoğan, he is most definitely a leader for whom Turkey’s interests are more important than geopolitical games meant to garner the U.S.’s favor.

It seems that Poland’s hesitation to activate Article 4 stems from a lack of a greenlight from the United States, which most likely gave such permission to Angela Merkel, who may even earn a Nobel Peace Prize for her part in the current conflict. Suddenly, Lukashenko is being treated as a Russian ambassador with whom something can be negotiated — as if he himself had not openly and loudly invited people from the Middle East and Africa to reach the EU through Belarus.

This time, Lukashenko was able to draw attention away from the political terror he uses against his own citizens, the crisis in Russia and scare Europe in his own name and that of Putin. This was all thought up by a genius and not Lukashenko himself.

The only thing that sometimes tempers Russia and Belarus’s behaviors are real sanctions. Not the threat of sanctions or “sanctions” revolving around not permitting entry to Florida to some official. Instead, we are talking about sanctions on airlines, on trade of important goods (such as Belarusian potassium), and restrictions on bank transfers (such as the SWIFT standard). This has been mentioned in the past, but no political will is visible.

Poland could play a leading role in both the EU and NATO at this point, but serious foreign policy objectives would be needed for this. Poland would need to implement a foreign policy that does not amount to a few meaningless sentences uttered in a speech at the UN or even at a Security Council open session. Instead, real power needs to be wielded, such as the activation of Article 4. 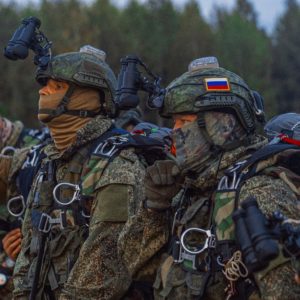 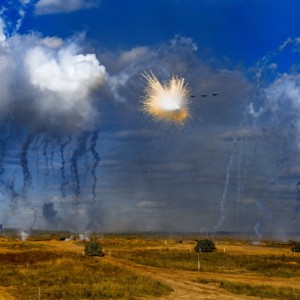