Russia will be identified as the pact’s principal opponent 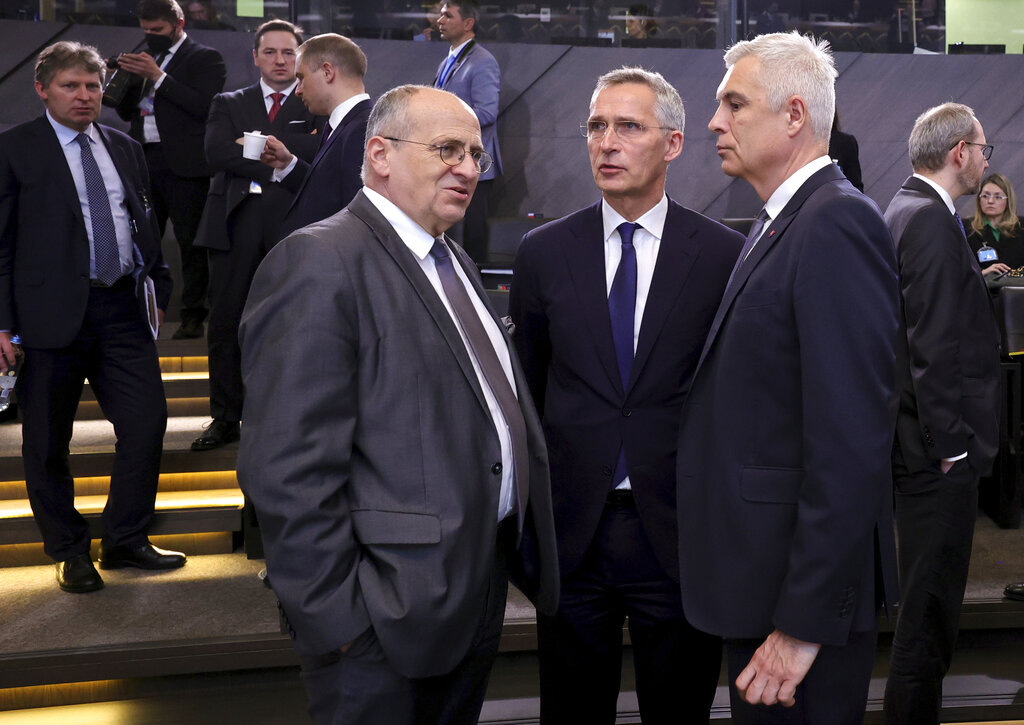 NATO’s new strategic concept will identify Russia as the pact’s principal opponent, which means there will be an imperative for collective defense, according to Poland’s chief diplomat Zbigniew Rau.

Poland’s foreign minister participated in a meeting of NATO states’ diplomacy leaders in Brussels on Thursday to discuss the ongoing situation in Ukraine and the wider geopolitical consequences, in addition to devising a new NATO strategy moving forward.

Rau confirmed that Poland would continue to demand permanent NATO bases across the country, and revealed the meeting had worked on the strategic concept for NATO which would be approved at the Madrid summit in June of this year.

“It looks that we will have to assume that our main opponent and threat is Russia,” the minister observed.

“Our second assumption will be the need for collective defense as the top priority above matters such as confidence building, conflict resolution, which can be handled by other institutions,” he concluded, adding that the defense of NATO’s full territory will now be a fundamental task of the whole alliance.

The Polish foreign minister explained that the discussion of NATO foreign ministers in Brussels also debated “to what extent individual aid — whether humanitarian or weapons — should be coordinated under the auspices of NATO, whether it should be left for bilateral relations between individual countries and Ukraine.”

He noted that “there are no final decisions,” but explained that “most likely, the pool of NATO-coordinated aid may increase.” He remained tight-lipped over the details which he confirmed would remain confidential.