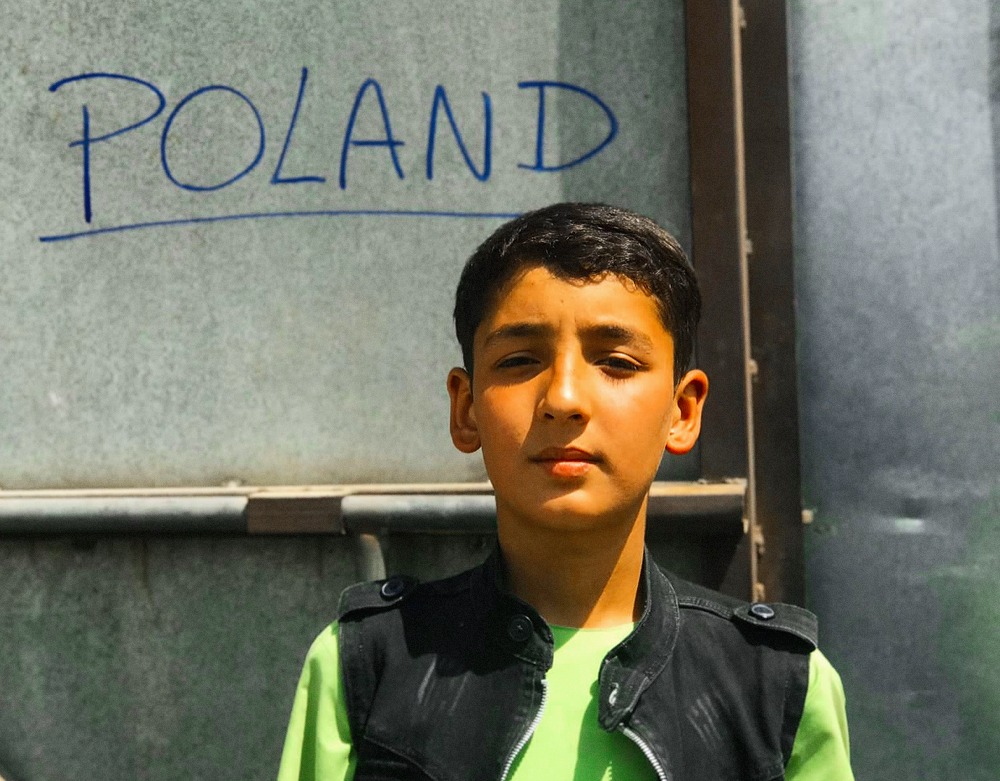 Polish soldiers are being lauded for saving an Afghan refugee, 13-year-old Fawad, who lost his family during the evacuation process from Afghanistan.

According to the head of the PM’s Chancellery, Michał Dworczyk, Polish authorities have been searching for his family since Sunday, adding that Polish authorities are also cooperating with non-government organizations in the effort. Dworczyk also urged people to share his entry on social media to help in the search for Fawad’s family. The post included the hashtag #FawadFamily to help spread the message.

Dworczyk also stated that many children are among those evacuated from Afghanistan by Polish authorities.

“The 10th evacuation plane landed in Warsaw today. 116 people were present on board, including 37 children aged five and lower. In total, we have evacuated over 700 people,” Dworczyk posted on social media.

For the last several days, planes carrying evacuees have been landing in Warsaw. All Poles from Afghanistan have been safely transported to Poland. The government is currently conducting the evacuation of Afghans who cooperated with the Polish military. Polish soldiers are also evacuating Afghans who worked with allied nations and the personnel of certain international institutions, such as the International Monetary Fund. So far, around 750 people have been safely evacuated to Poland.

Following the United States’s withdrawal of the majority of its forces from Afghanistan, much of the country was taken over by the Taliban. On Aug. 15, the Taliban entered the capital of Kabul and took control of the presidential palace. EU and NATO states have been evacuating their citizens and cooperators from the country.

A Polish Military Contingent comprised of 100 staff has been sent to Afghanistan in accordance with President Andrzej Duda’s directive. The contingent is meant to support the evacuation of Afghans who worked with Polish and NATO forces in the country.